EXTREME Casino Ballroom Hampton Beach, New Hampshire August 24, 2019 Photos & Review by Dan Wenc An Extreme show is far more than words. It’s a high energy musical and visual performance. From the minute the band takes the stage and the first note is cast, is as if someone has flipped the energy switch to the max. It was a hometown show and celebratory night for this band from Boston, concluding their 2019 tour, landing them back close to home. The two hour show included a mix of Extreme songs, even including some Queen and Elton John covers into the night. Gary Cherone comes END_OF_DOCUMENT_TOKEN_TO_BE_REPLACED 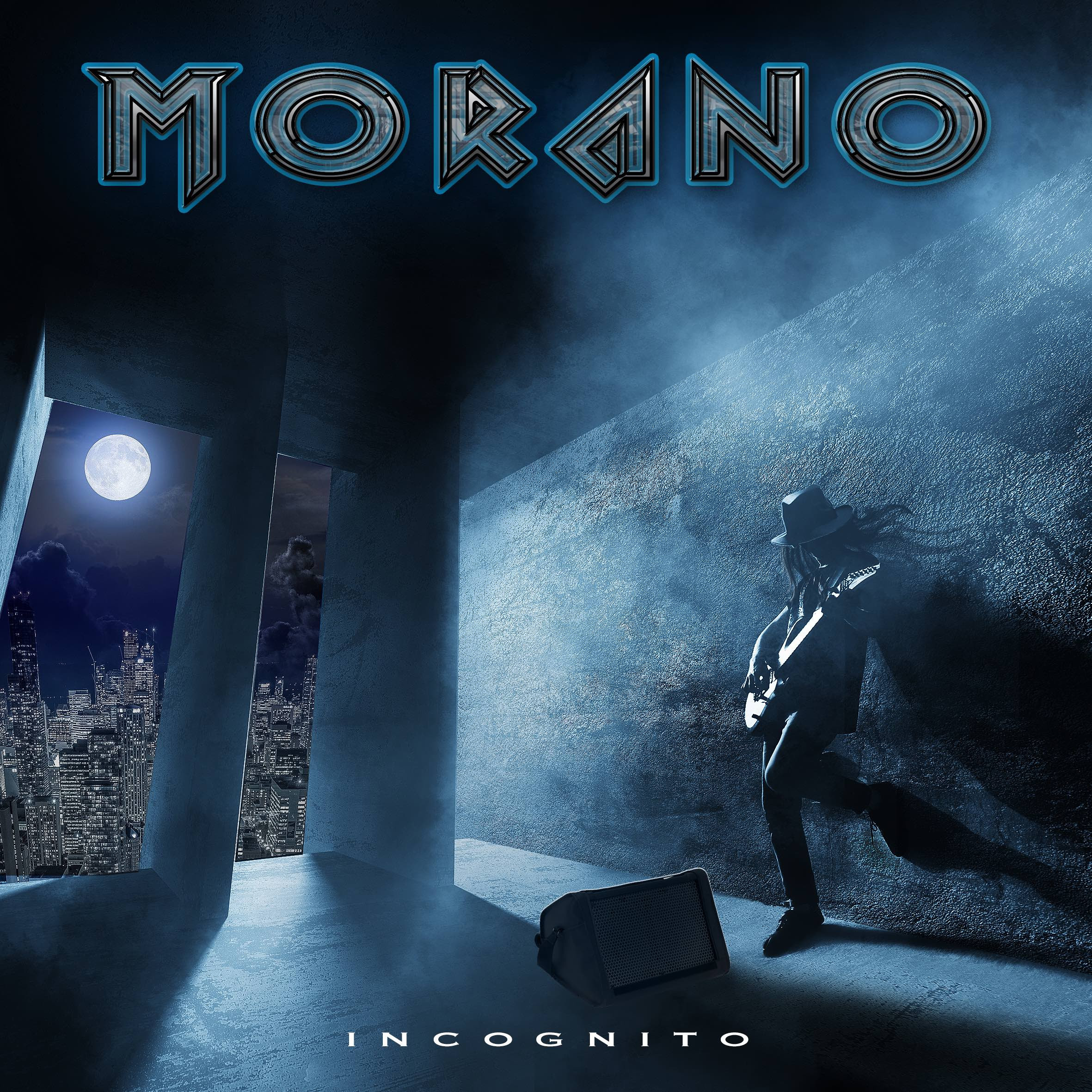 MELODIC ROCK ARTIST DUANE MORANO JOINED BY MEMBERS OF EXTREME, FIREHO– USE, TYKETTO, XYZ, AND MORE, UNVEILS GUEST-HEAVY DEBUT RELEASE, ‘INCOGNITO’ “Feel good rock n’ roll – the music tells stories we can all relate to, but in a fun way” is how songwriter/guitarist Duane Morano describes his CD, Incognito. And on its first-ever release, ‘Incognito’, pre sale began on December 3rd via Pledge Music http://pmusic.co/lNL9xL Watch the video trailer for Pledge campaign below before its official release on February 8th, 2019), Duane has assembled a stellar supporting cast of names that are well-known to melodic rock fans worldwide – Tyketto’s Danny Vaughn, Extreme’s Pat END_OF_DOCUMENT_TOKEN_TO_BE_REPLACED

EXTREME The Palladium Worcester, Massachusetts September 23, 2017 It was a night of high energy and musical excitement with this Bay State based band performing in front of a hometown crowd in Worcester, Massachusetts at the Palladium. EXTREME was in the house and the crowd was fired up. The minute the band took the stage, they could have blown the roof off with the energy in the room. A night of all the EXTREME hits in Worcester. The Palladium was recently updated and cleaned up, with some fresh paint, updates and additional balcony seating. The place looked much cleaner and gave room for more fans END_OF_DOCUMENT_TOKEN_TO_BE_REPLACED