AUTOGRAPH Mohegan Sun Casino Wolf Den July, 29, 2021 Photos & Review by Tom Bogus UNCASVILLE, Conn. – After nearly a year and a half since the Covid-19 lockdown, concerts and live events are starting to come back. During the pandemic many bands were doing livestreams for their fans. While that is great, nothing beats seeing a band or artist live and in the flesh. Starved for entertainment, music fans of all sorts are rushing to see their favorite bands play live and are selling out venues across the United States. With this new variant of Covid-19 looming over our heads, it is uncertain how END_OF_DOCUMENT_TOKEN_TO_BE_REPLACED

HO– USE OF LORDS Bristol, Connecticut January 20, 2017 I first started listening to House of Lords when they released their first album back in 1988, I mean cmon it had Ken Mary of Alice Cooper on drums and Gregg Giuffria on keyboards at that time, I had to. The vocals of James Christian tho blew me away. Through the years I would have their first three albums playing all the time, but unfortunately my musical tastes would drift into other directions. Over the last 15 years or so, I missed out on some great music by this band until I picked up their last END_OF_DOCUMENT_TOKEN_TO_BE_REPLACED 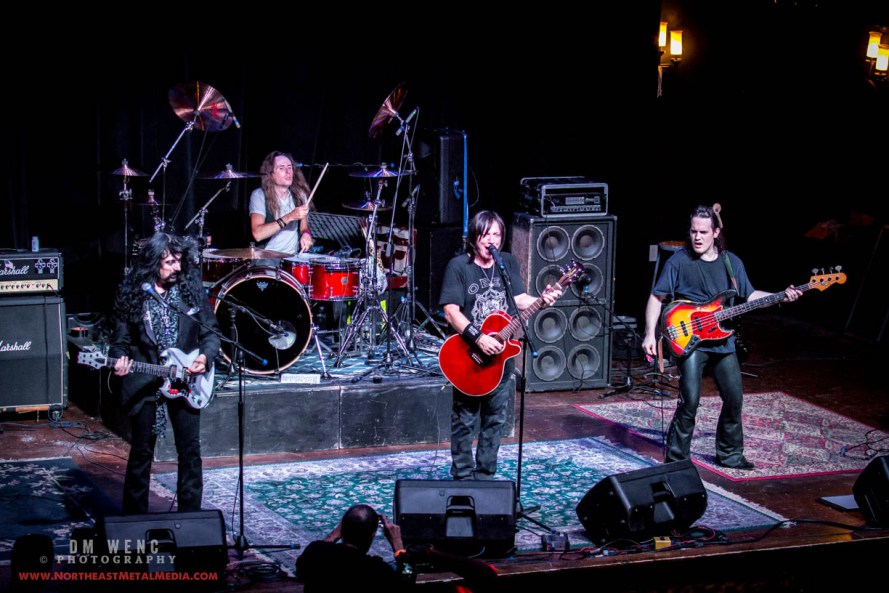