QUIET RIOT | SLAUGHTER | STEPHEN PEARCY Mohegan Sun Casino Arena Uncasville, Connecticut February 18, 2022 Photos & Review by Dan Wenc UNCASVILLE, Conn.- It was a Friday night at Mohegan Sun Casino Arena, one that would bring together three big 80s and 90s rock names onto one stage for a night of three hours worth of genuine arena rock. Three band names that dominated the 80s and 90s airwaves, MTV and your own cassette collection. Scheduled for the night’s musical celebration was Quiet Riot, Slaughter and Stephen Pearcy, The Voice of RATT, solo tour. A lineup like this is something special. It’s all about END_OF_DOCUMENT_TOKEN_TO_BE_REPLACED

THE GUESS WHO Twin River Casino Event Center Lincoln, Rhode Island February 8, 2020 Photos & Review by Dan Wenc A music invasion of North American rock allies took place in Lincoln, Rhode Island for a great night of classic rock anthems of the 60’s and 70’s. The Guess Who were opening for Grand Funk Railroad, a combined musical experience of over 100 years of music. The Guess Who performing this night in front of a sold out audience at the Twin River Casino Event Center. Alright, lets get this out of the way from the start. Yes, I know that this is not the END_OF_DOCUMENT_TOKEN_TO_BE_REPLACED 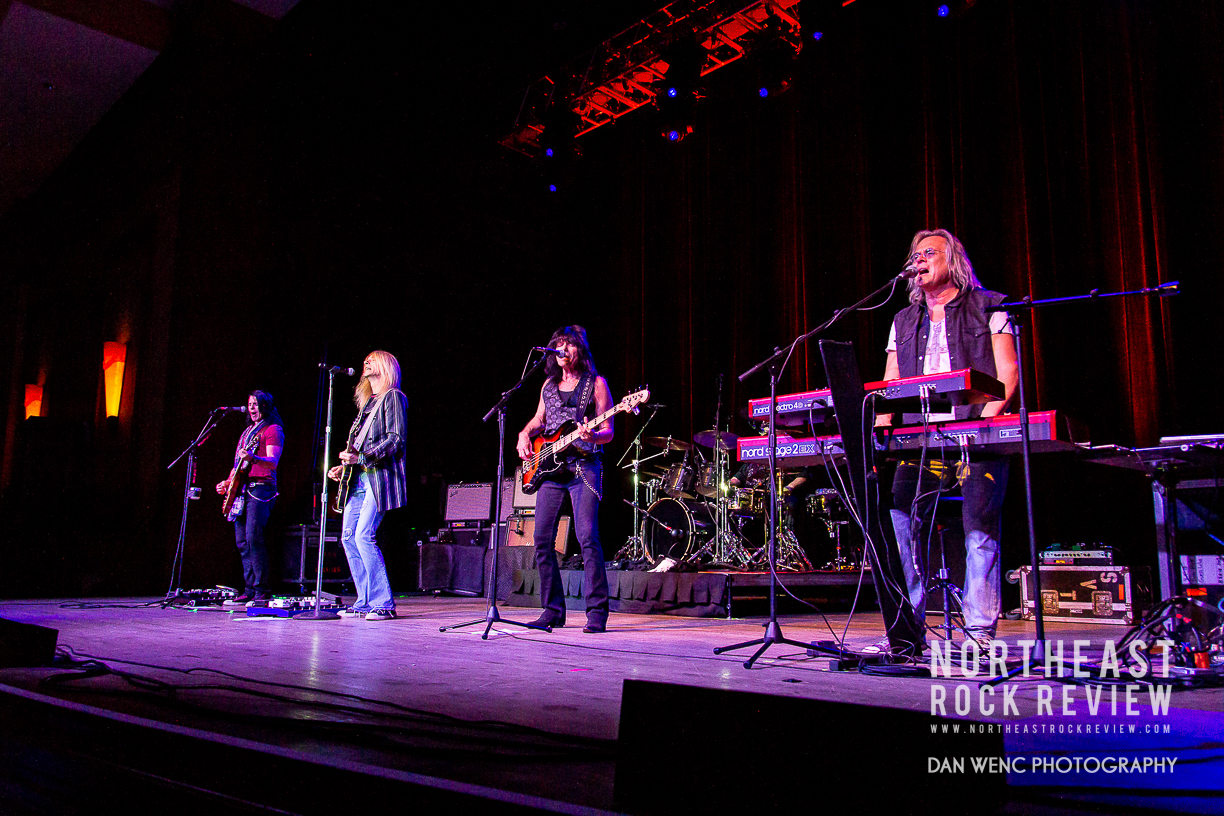 THE GUESS WHO Twin River Casino Hotel – Event Center Lincoln, Rhode Island September 15, 2018 Photos & Review by Dan Wenc A Saturday night filled with two great bands for a night of classic rock. The Guess Who performed in front of a near capacity crowd at the Twin River Casino/Hotel Event Center in Lincoln, Rhode Island. That night’s performances came on the heels of the release of the band’s latest album release, The Future IS What It Used To Be, which debuted the day prior. The evening started off with a stellar performance from Starship Featuring Mickey Thomas. The hour long set was END_OF_DOCUMENT_TOKEN_TO_BE_REPLACED