I had the chance to sit down with the guys from Weapons of Anew at the Blue Ocean Ballroom at Salisbury Beach in Massachusetts. The band was out on the road with Scott Stapp.

Here is the interview with Michael LaFleche of Northeast Rock Review and Weapons of Anew.

Mike: What is a day like on the road for you guys? Do you have a regiment?

WOA: Sleep, Drive, ect… We do the best we can in the small space in the RV. We essentially have 6 coffins in the back where we sleep.

Mike: Tour is almost over right?

WOA: Yeah, August 8th… We have lots of work to do, but we want to get back to family, and of course we (WOA) are family too. But it will be good to get back for a bit.

Mike: You guys have been doing this (music) for a long time, in one way or another. What keeps you going?

WOA: The everlasting struggle to get it right. We all demand a lot from each other. The level of writing we want to achieve. After being away from making music for years, just a little taste of playing got me back and hooked

Mike: Listing to your album here on the beach (The Collision of Love and Hate), you guys are very tight. Good sound. Very accessible. You don’t have to be a raving lunatic to listen to it. The lyrics, the hard rock…

WOA: A good marriage of styles. It’s heavy, an escape of what’s in the rest of the pack. We wanted to have that heavy edge, that punch, but the emotion too. That’s the style we wanted to write.

Mike: What kind of music do you guys like and listen too?

WOA: James Brown, Rick James. Sade. Five FInger (Death Punch) Sound check sometimes has some funk, some James Brown. When people hear that they are like “Wow, what is this?”

I like to listen to mellow stuff before going on stage, zen stuff… Others in the band are drinking Red Bull, (laughter ensues) #redbull Some wings for the next gig…

Mike: Artwork for the record, so cool, where did that come from?

WOA: It was actually a contest. One dud hot it dead on, on his first shot after 1-2 conversations, we had the record cover. Flame of hatred behind us. The Heart, Kind of like Molly Hatchet (if you’ve ever heard of them, hahaha)

WOA: Yeah, new songs in the works, but when Scott Stap[p of Creed calls and wants to go on tour you gotta take him up on that opportunity. Management hooked us up when we were working on the first record, and we got this call on Christmas Day and they said want go on tour with Scott? We said we haven’t even played a live show before. Are you f**ing serious. Did the tour, came back finished the record and then went back on tour with Tesla, Metal Allegiance , and Scott calls again after being home 3 weeks, same deal get back on tour… For us it’s cool, we stick out on this tour as we are really heavy compared to the other acts on the bill.

Scott’s been awesome, he’s been super awesome, treats us well, make sure we are eating. The band, Dean all of them. He puts 110% into the show.

I stuck around for the show and photographed them in action. Very high energy set for more than 30 minutes, they rocked the seaside establishment filled with people aged 20-60, singing stuff from their record and even a Star Spangled Banner intro! 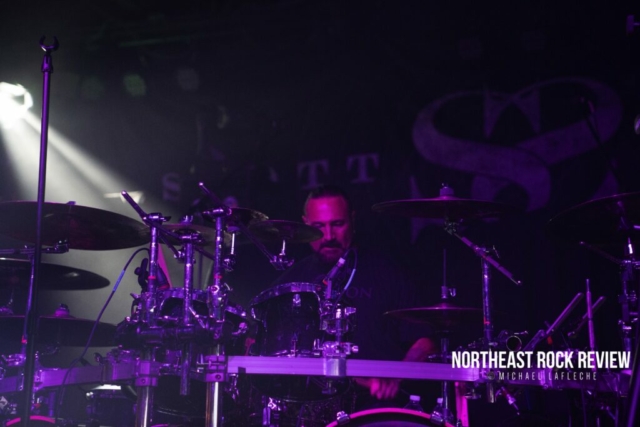 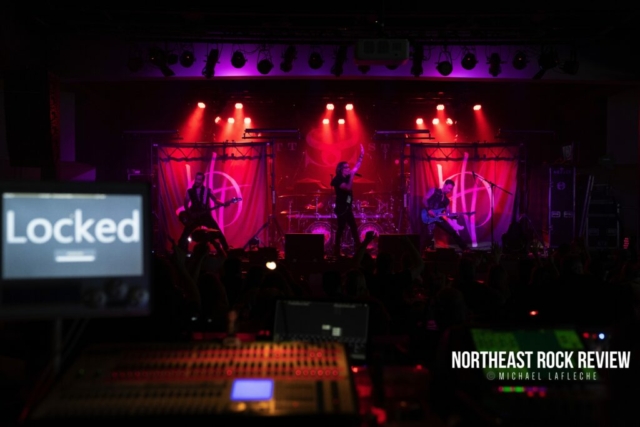 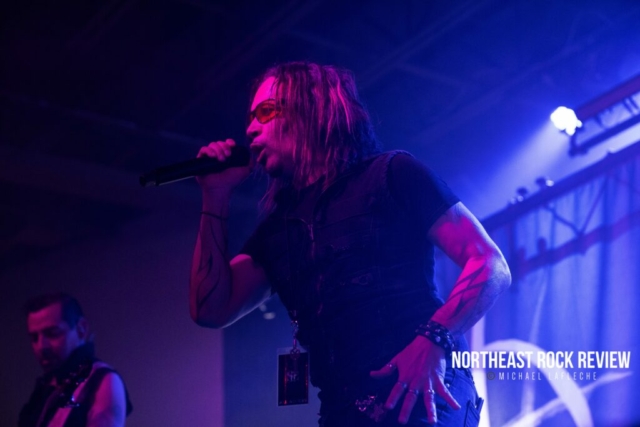 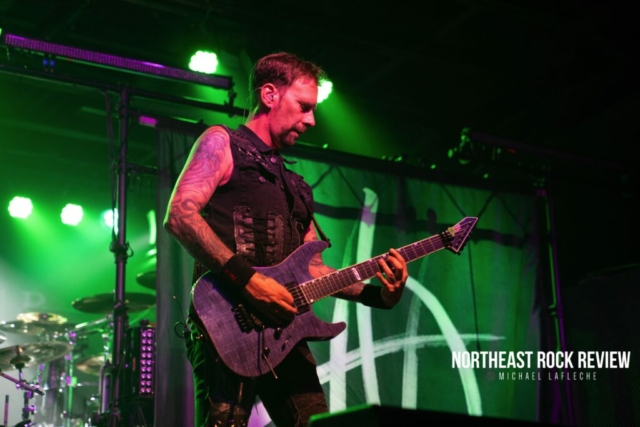 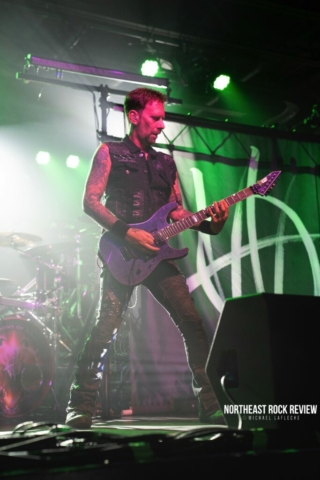 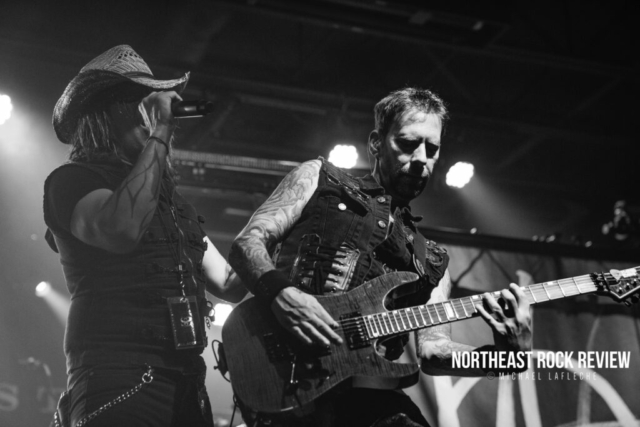 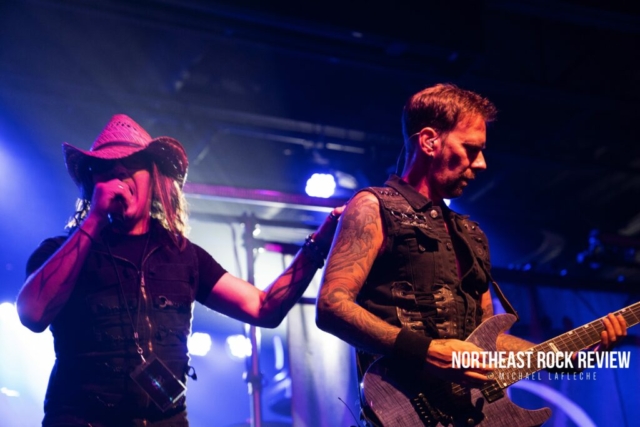 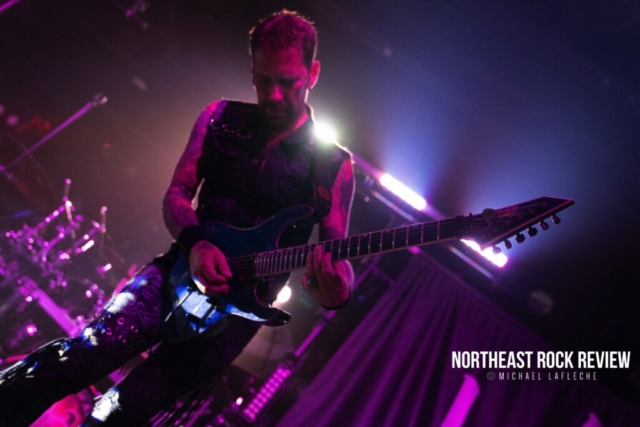 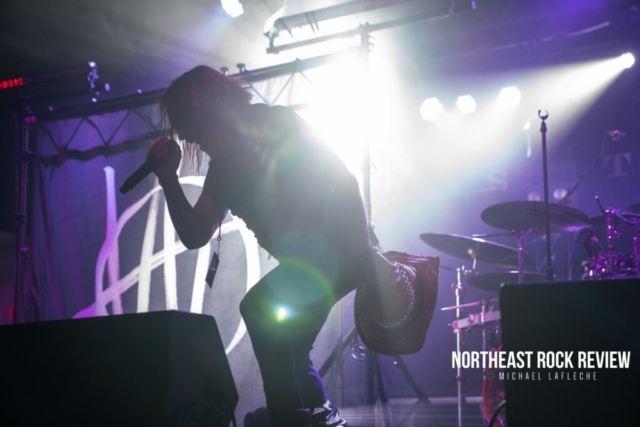 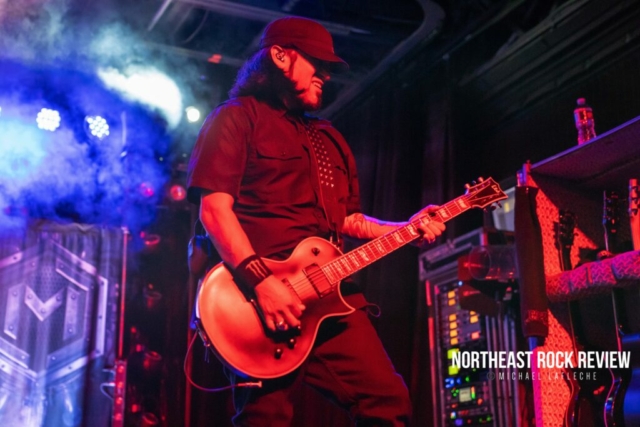 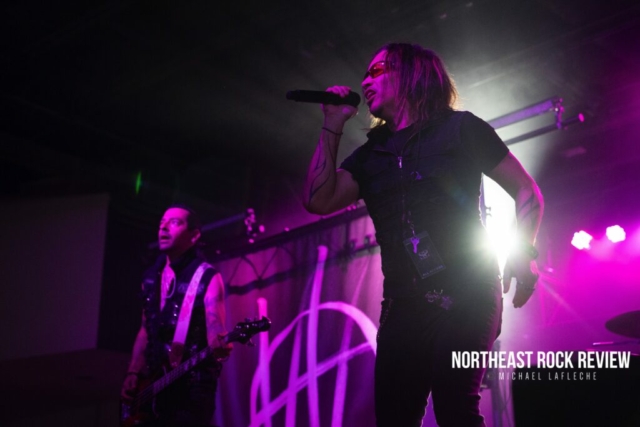