DEEP PURPLE Mohegan Sun Arena Uncasville, Connecticut October 9 2019 Photos & Review by Dan Wenc The architects of rock and roll, Deep Purple, were once again out on the road on their Long Goodbye Tour. This night was a stop at the one of the top ranked venues in the world, according to Billboard Magazine, Pollstar and Venues Now. Another check mark on the list legendary performers that have taken the stage at the entertainment hub of the New England area, in the Mohegan Sun Casino Arena. With a musical journey that began in 1968, Deep Purple has left a musical footprint that has spanned decades and entertained millions END_OF_DOCUMENT_TOKEN_TO_BE_REPLACED 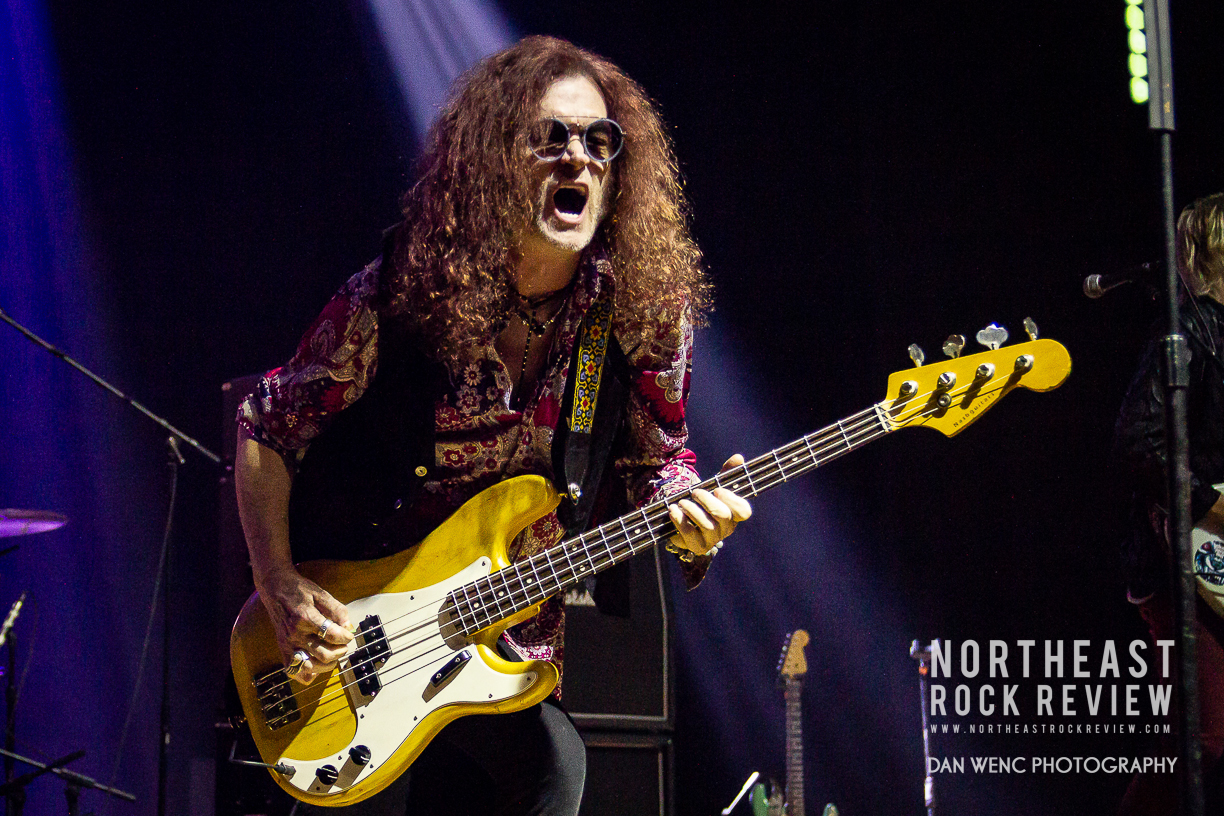 GLENN HUGHES The Strand Ballroom & Theater Providence, Rhode Island September 21, 2018 Photos & Review by Dan Wenc Deep Purple Rock and Roll Hall of Famed bassist, Glenn Hughes is still out on the road touring the world bringing the Deep Purple classics to the fans who can appreciate the music. This night was a stop in Providence, Rhode Island at the recently renovated Strand Theater and Ballroom. Formerly Lupo’s, it is now renovated with a modern comfort set to host more live performances. Glenn Hughes took the stage and started off the night with “Stormbringer” from the self titled 1974 Deep Purple album. END_OF_DOCUMENT_TOKEN_TO_BE_REPLACED

DEEP PURPLE Xfinity Center Mansfield, Massachusetts August 27, 2017 Photos & Review by Dan Wenc For nearly fifty years Deep Purple has been to playing the stages of the world. Between live shows and standard music play, their music has been entertaining millions in their time. Deep Purple music continues to fill the airwaves of classic rock stations.  Purple classics have been played on 8-track, vinyl, cassette, CD and now digital formats. In 2016 Deep Purple was inducted into the Rock N’ Roll Hall of Fame, which included previous band members David Coverdale, Ritchie Blackmore and Glenn Hughes. Deep Purple poured the foundation for rock END_OF_DOCUMENT_TOKEN_TO_BE_REPLACED

DEEP PURPLE TO RELEASE NEW STUDIO ALBUM “INFINITE” ON APRIL 7TH, 2017 ON EARMUSIC LYRIC VIDEO FOR FIRST SONG “TIME FOR BEDLAM” RELEASED December 14, 2016 Deep Purple has announced the release of an upcoming new album on April 7th, 2017, “inFinite”, to be released by earMUSIC. “Time For Bedlam”, an up-tempo classic Deep Purple song, has just been made available via a lyric video, watch it below. The song will be available as instant grat as part of the digital album pre-order as well as on all streaming platforms starting from Thursday, December 15th, midnight worldwide with the physical preorder of the album to END_OF_DOCUMENT_TOKEN_TO_BE_REPLACED