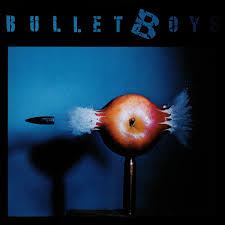 Smooth Up In Ya’

The original platinum-selling BULLETBOYS lineup, featuring Marq Torien, Mick Sweda, Lonnie Vencent and Jimmy D’Anda, is returning in 2020! The reunited BULLETBOYS will kick off the reunion with a hometown gig on December 30, 2019 at their old haunt, the Whisky a Go Go in West Hollywood. Aside from one show in 2011, this original lineup has not performed together since 1993.

“I would never have guessed this reunion would have come about, but the world seems to have its own plan filled with peace, love and kindness,” says guitarist Mick Sweda. “And lots of ass kicking!” 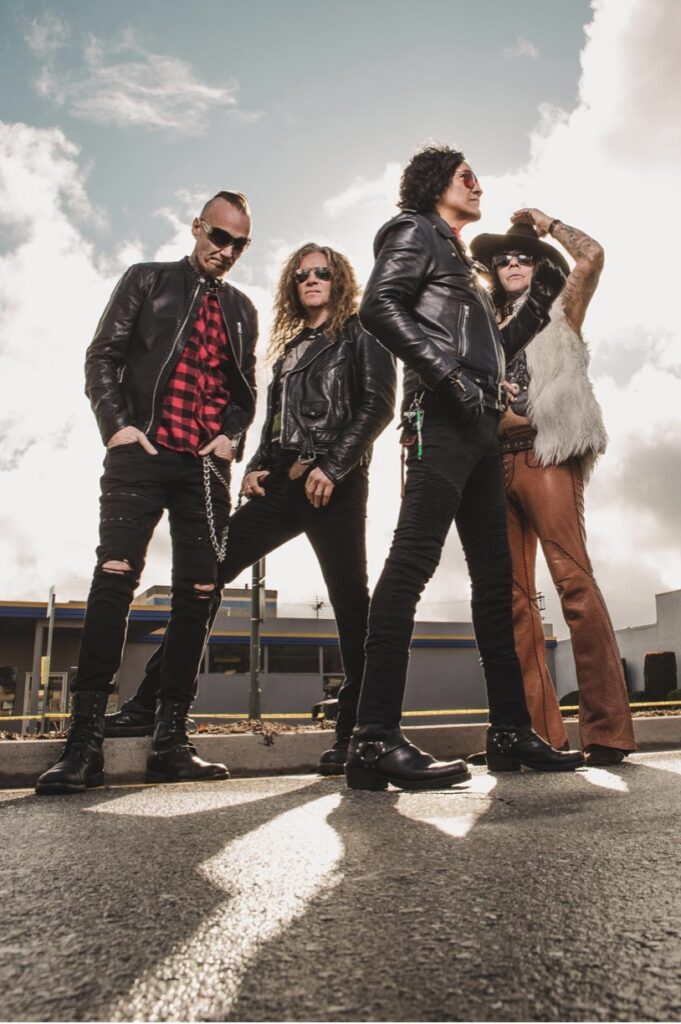 Vocalist Marq Torien says, “I am completely ecstatic about this rad magical new beginning for us. It’s on!” BULLETBOYS formed in 1988 at the very peak of the Los Angeles glam metal movement. As a collection of talented musicians, BULLETBOYS were able to quickly capture the attention of music fans around the world. Unlike other rockers of the day, the BULLETBOYS possessed more hard rock-blues fusion than pure hair metal. Thanks to comparisons to the likes of Aerosmith and Van Halen, talent scouts came running and the band quickly received their first major label contract.

BULLETBOYS’ self-titled debut was released in 1988 via Warner Bros. and peaked at number 34 on the Billboard 200. The album spawned two hit singles, a cover of the O’Jays classic “For the Love of Money” and “Smooth Up in Ya,” both of which charted on the Mainstream Rock Chart and saw regular airplay on MTV. BULLETBOYS went on to release two more albums, 1991’s Freakshow and 1993’s Za-Za, before splitting up.

The reunited BULLETBOYS is booked by noted agency ARM Entertainment. More than 50 shows around the U.S. are currently in the works in the U.S. and around the world. BULLETBOYS also promises to deliver new music in the coming year.