The Wilbur Theatre
Boston, Massachusetts
May 15, 2019

The Tubes arrived in Boston to encounter a packed Wilbur Theatre Wednesday night. Opening for The Tubes was local great Charlie Farren well known for his work with Farrenheight and of course the Joe Perry Project. Charlie was engaging as a one man act on his guitar singing away and in between songs mixing it up with interludes of real life.

After a short break, the Tubes with John “Fee Waybill” appeared onstage, it was as if we were transported to another dimension. Wearing an all white tuxedo, John was part professor, part magician. He educated us on the compelling concept of the “Backward Principle” in which one crafts their own reality via the imagination. 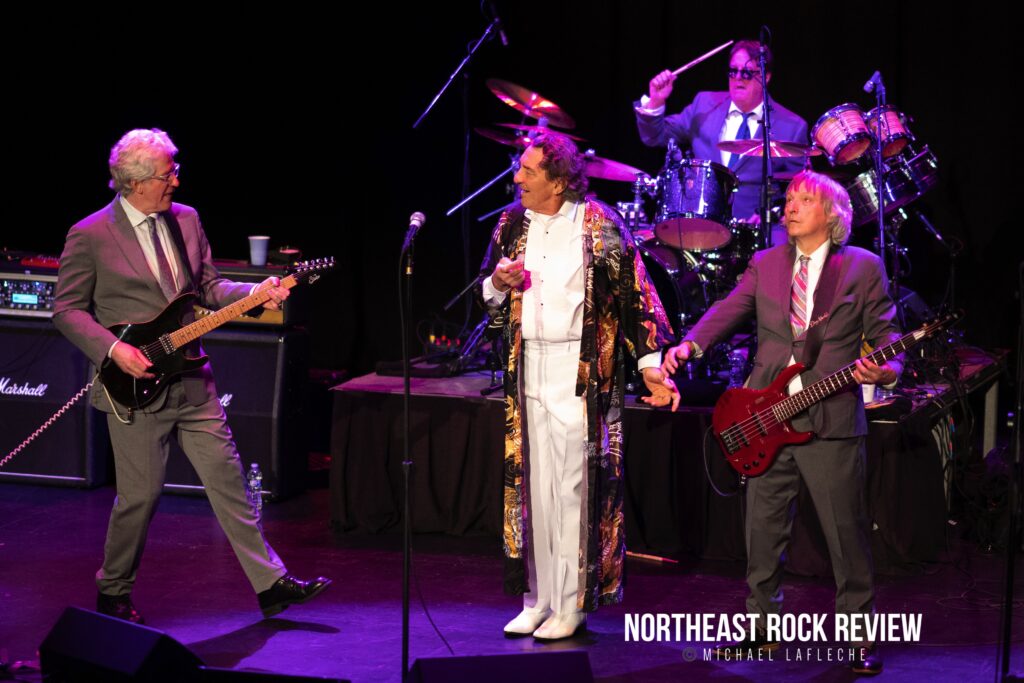 Reality set in when the band started to play. I forgot how contagiously upbeat music of The Tubes was. They kicked off the set with their hit “Talk to Ya Later” (I know you can hear it in your head now, right?) which was followed on by fan favorite “Sushi Girl” in which Fee donned a Japanese Kimono as he sauntered around the set engaging with the rest of the band.

The Tubes have been in action since the early 70’s and are comprised of John “Fee Waybill”, founding member Roger Steen on the lead guitar, Prairie Prince on the drumkit, Rick Anderson cooking things up on the bass and David Medd on the Korg keys…

The band still really has it, Prince’s drumming was powerful, the band’s style, many costume changes by Fee and classic hits both penned by the band and other classic covers such as “Suffragette City” made the night memorable. 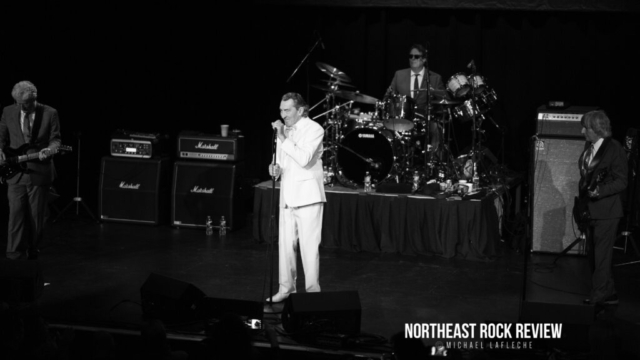 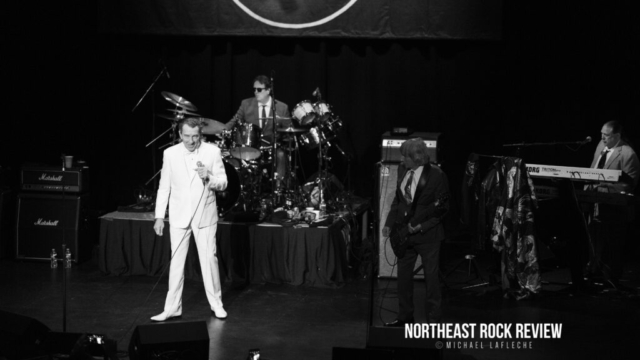 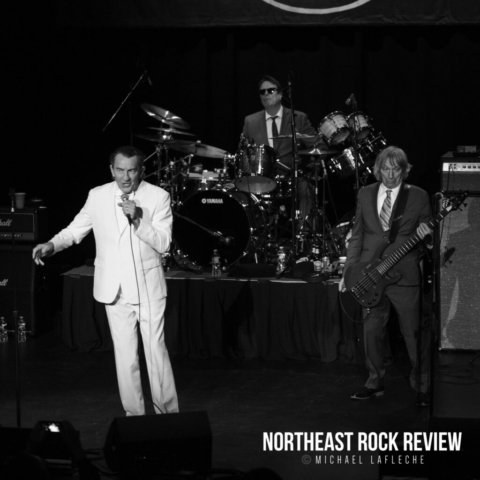 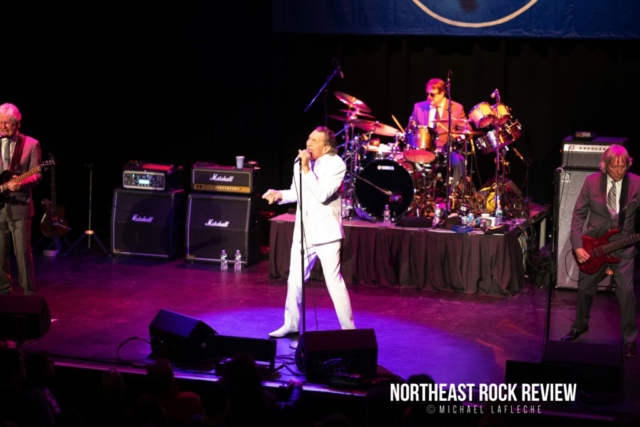 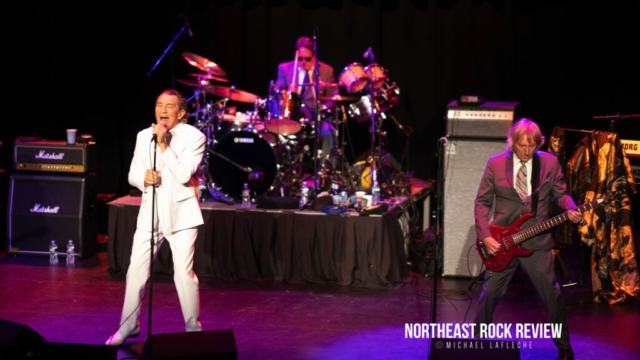 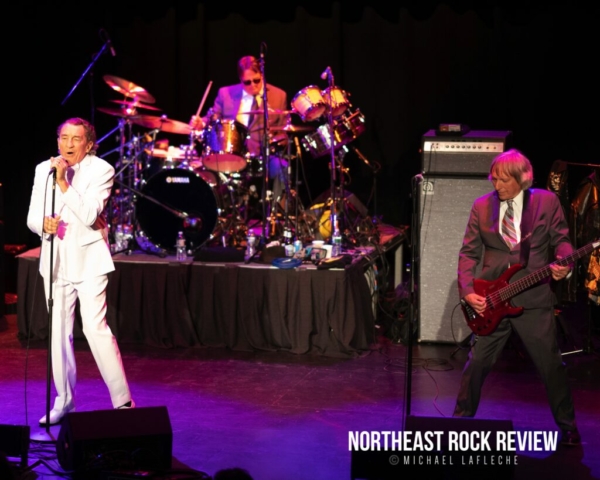 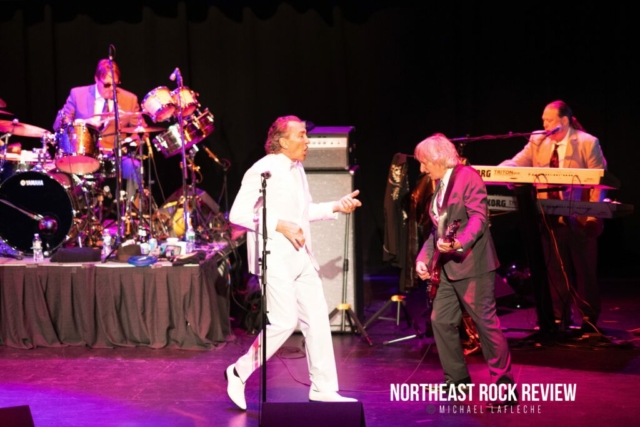 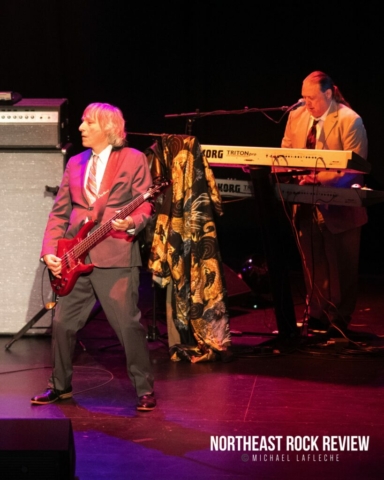 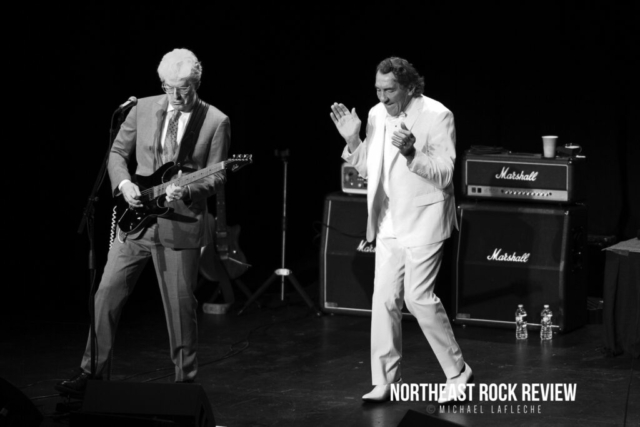 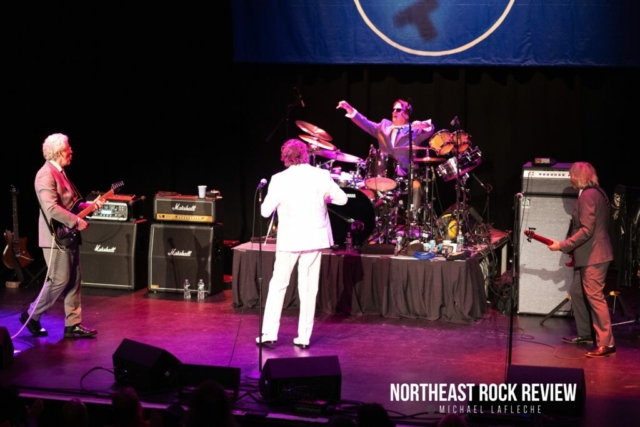 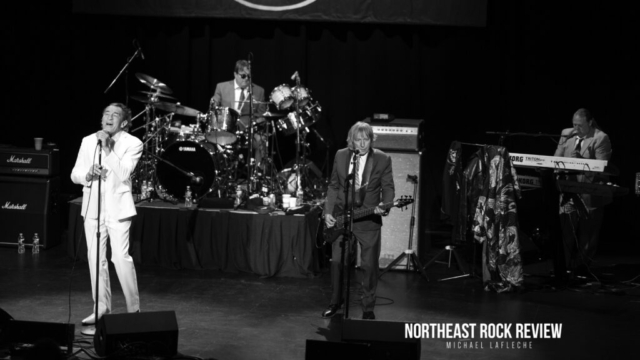 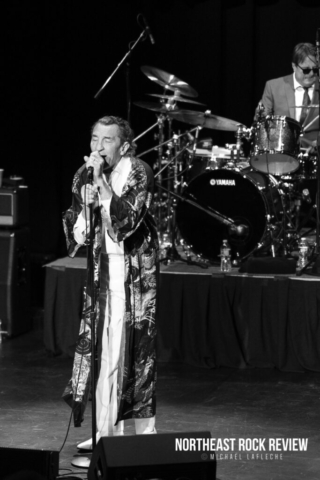 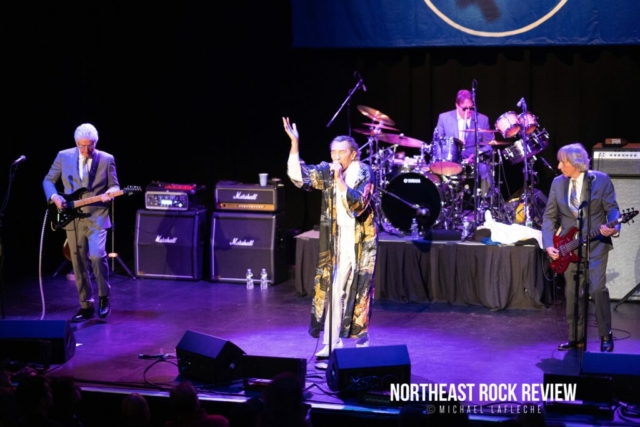 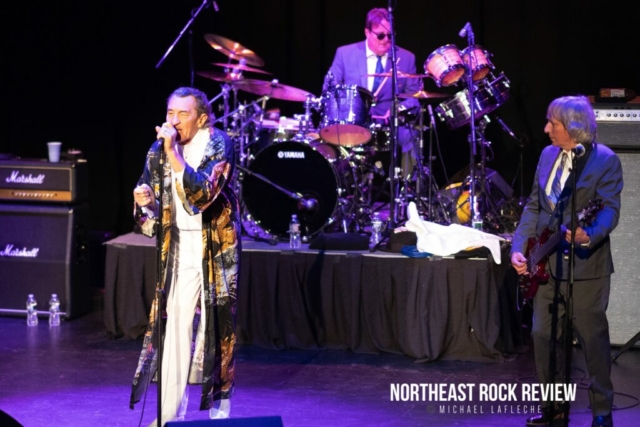 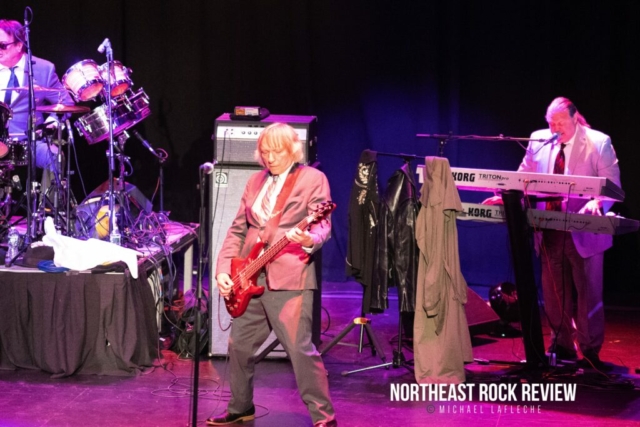 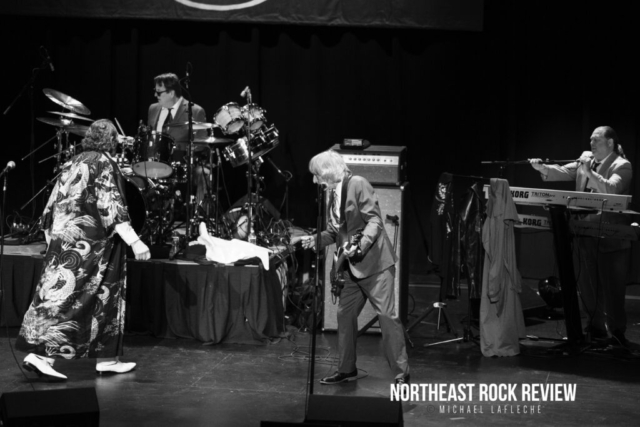 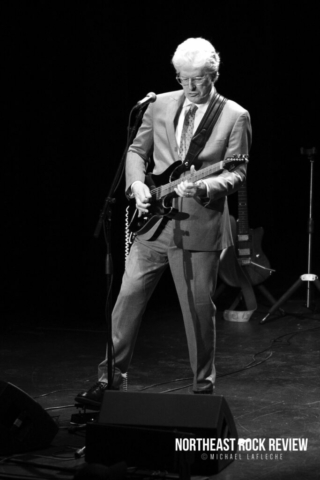 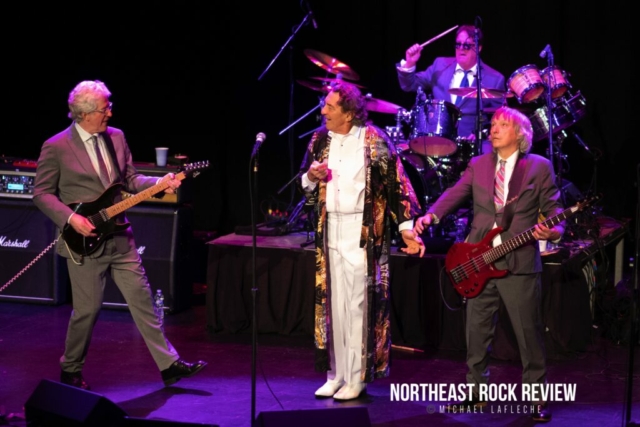 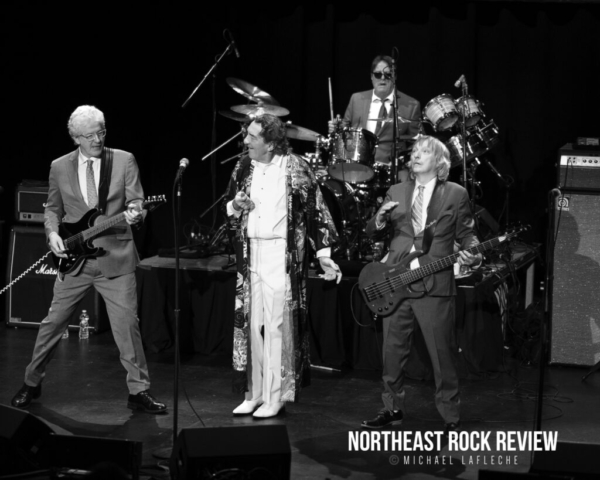 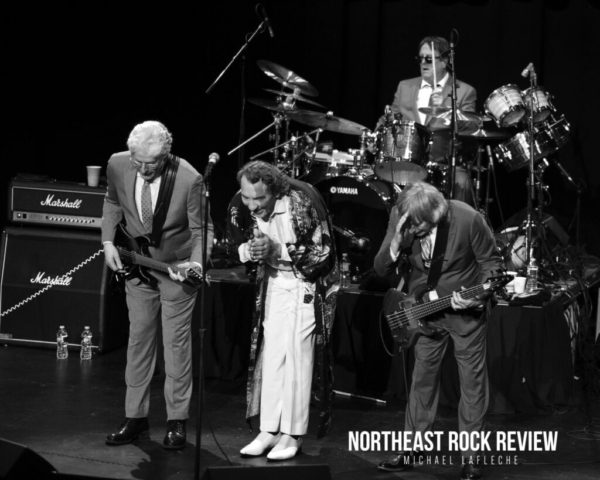 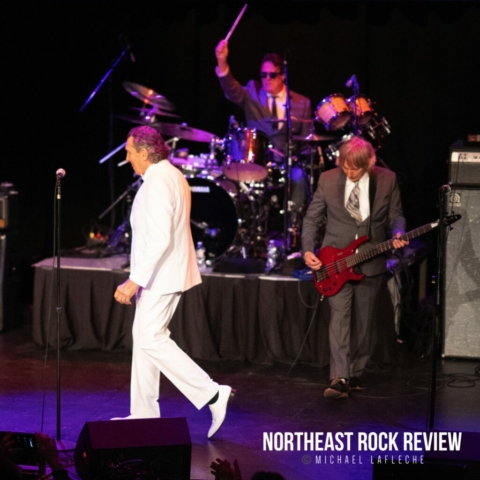 For More Info on The Tubes, tour dates and more, visit: https://www.thetubes.com