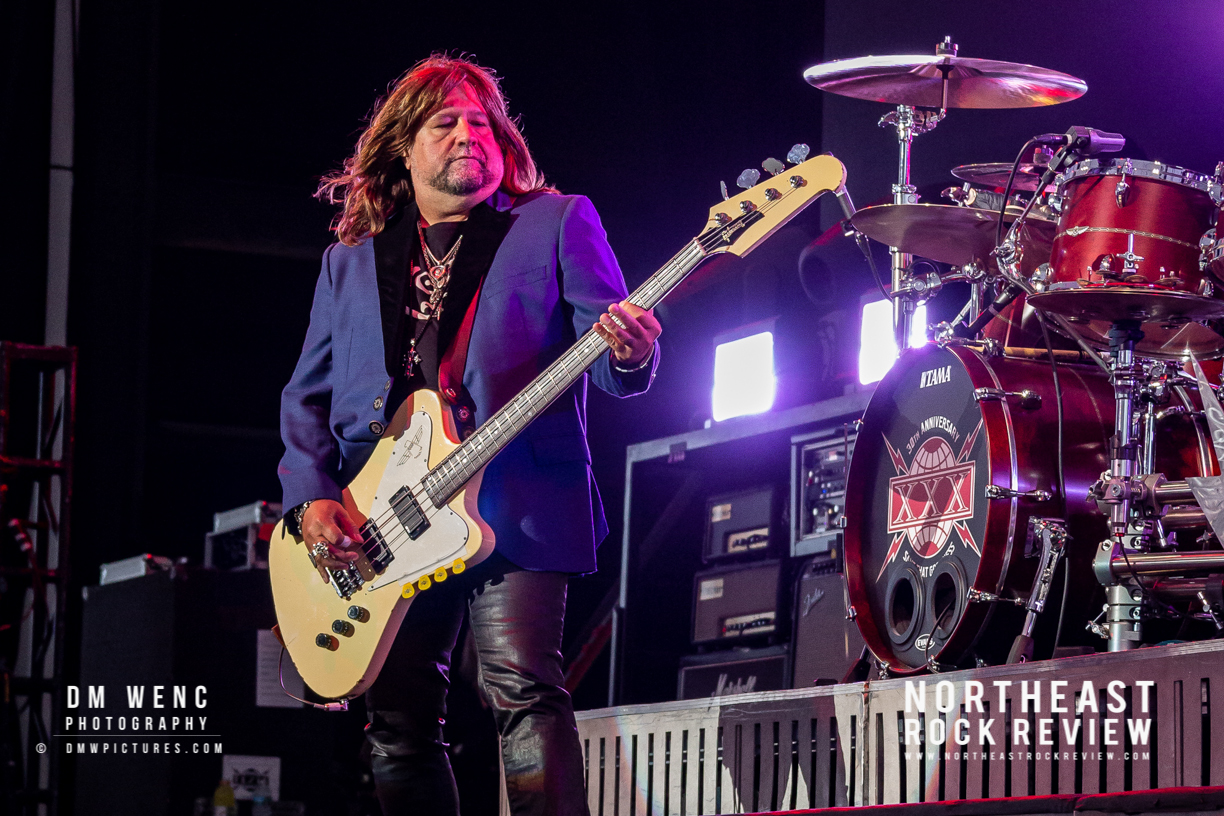 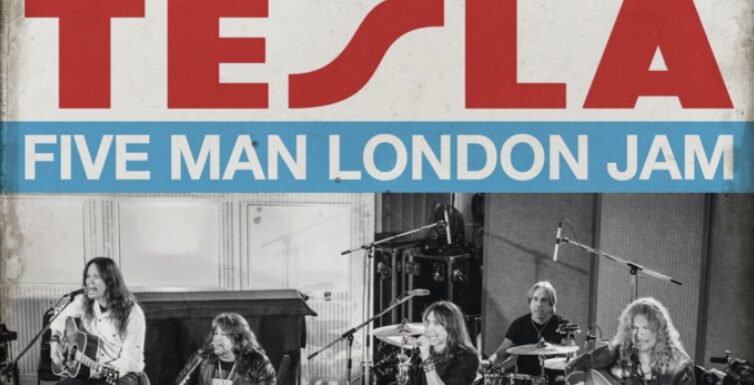 TESLA ANNOUNCES NEW ALBUM, ‘FIVE MAN LONDON JAM’ Available on CD, Digital & Vinyl – Releases March 27th, 2020 Plus TESLA on Tour Around the US Throughout 2020 February 12, 2020 The legendary American rock band TESLA will release their new live album, Five Man London Jam worldwide on March 27, 2020 on UMe. The album is a live performance of some their most iconic songs from their catalog. Five Man London Jam was recorded and filmed in 4K high-definition as an homage to their critically acclaimed and highly influential Top 20 platinum album Five Man Acoustical Jam. Five Man London Jam will be available END_OF_DOCUMENT_TOKEN_TO_BE_REPLACED

ROCK TALK WITH MITCH LAFON: Troy Luccketta by Mitch Lafon On this episode of ROCK TALK WITH MITCH LAFON. we talk to TESLA drummer Troy Luccketta and I look back at some of my fondest Tesla memories. During the interview, Troy discusses the band’s new album Shock, the album’s modern drum sound, self-producing the next album, producer Phil Collen, how they got on the Hysteria tour, the band’s 30+ year relationship with Def Leppard and their upcoming tour with the band. Also, we look back at 30 years of The Great Radio Controversy, 25 years of Bust A Nut, 15 years of Into The Now END_OF_DOCUMENT_TOKEN_TO_BE_REPLACED

TESLA Casino Ballroom Hampton Beach, New Hampshire April 19, 2019 Photos & Review by Dan Wenc TESLA was out on the road on a headlining tour in support of their latest album release, SHOCK. This was the third New England area show that week, having previously rocked Boston and Maine. Tesla is no stranger to the Casino Ballroom, they have played numerous sold out shows over the years. It had been a couple years in between as Tesla had been out on the road touring with Def Leppard. This time it was Tesla’s turn to be back touring the country in a headlining capacity. Tesla END_OF_DOCUMENT_TOKEN_TO_BE_REPLACED 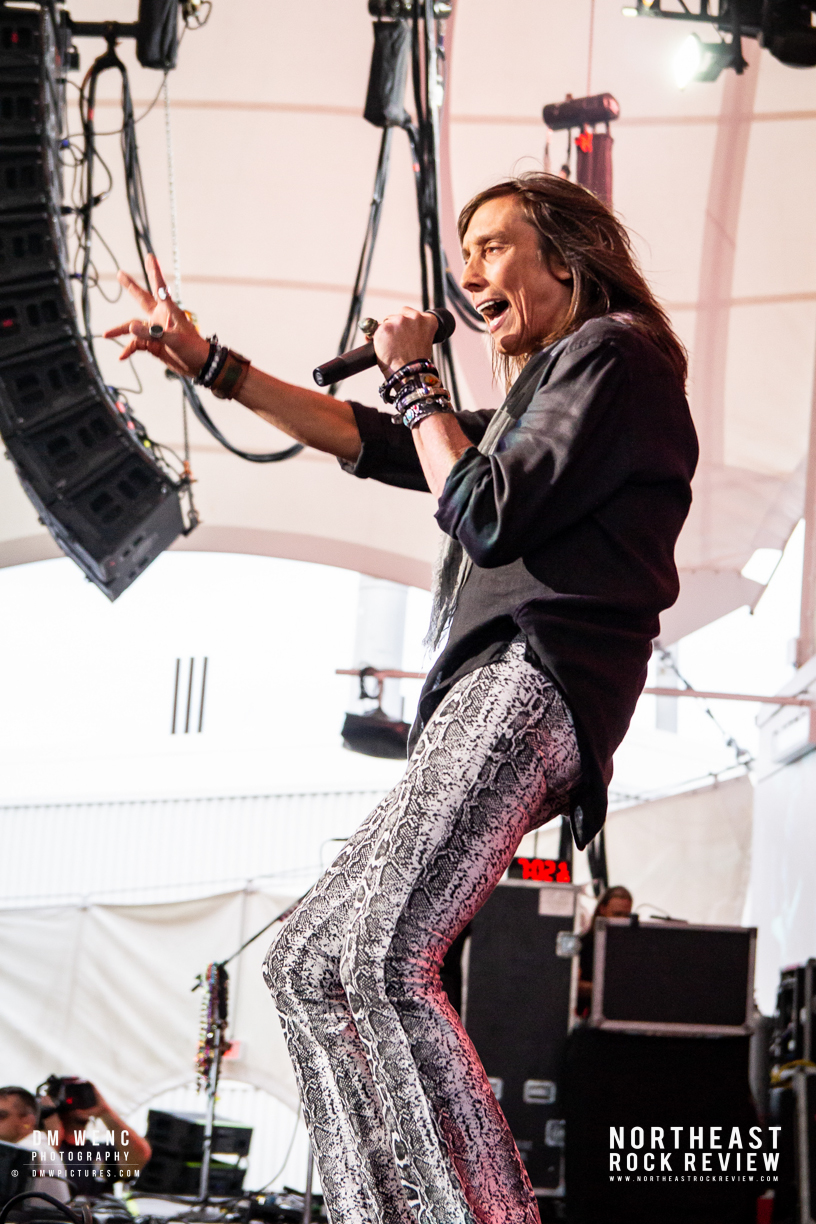 ROCK TALK WITH MITCH LAFON On this episode of ROCK TALK WITH MITCH LAFON – New interviews with Tesla’s Jeff Keith and Night Ranger’s Keri Kelli. Plus, Alan Niven has Izzy Stradlin news. April 7, 2019 Tesla is currently out on the road on a headlining tour in support of the SHOCK album. For more Tesla news and Tour Dates, visit, https://teslatheband.com LISTEN TO THE INTERVIEW HERE: In the show’s first interview, Tesla’s Jeff Keith discusses the band’s latest album – the Phil Collen produced SHOCK as well as the importance of making new music, the sound of the new album and fans calling in END_OF_DOCUMENT_TOKEN_TO_BE_REPLACED 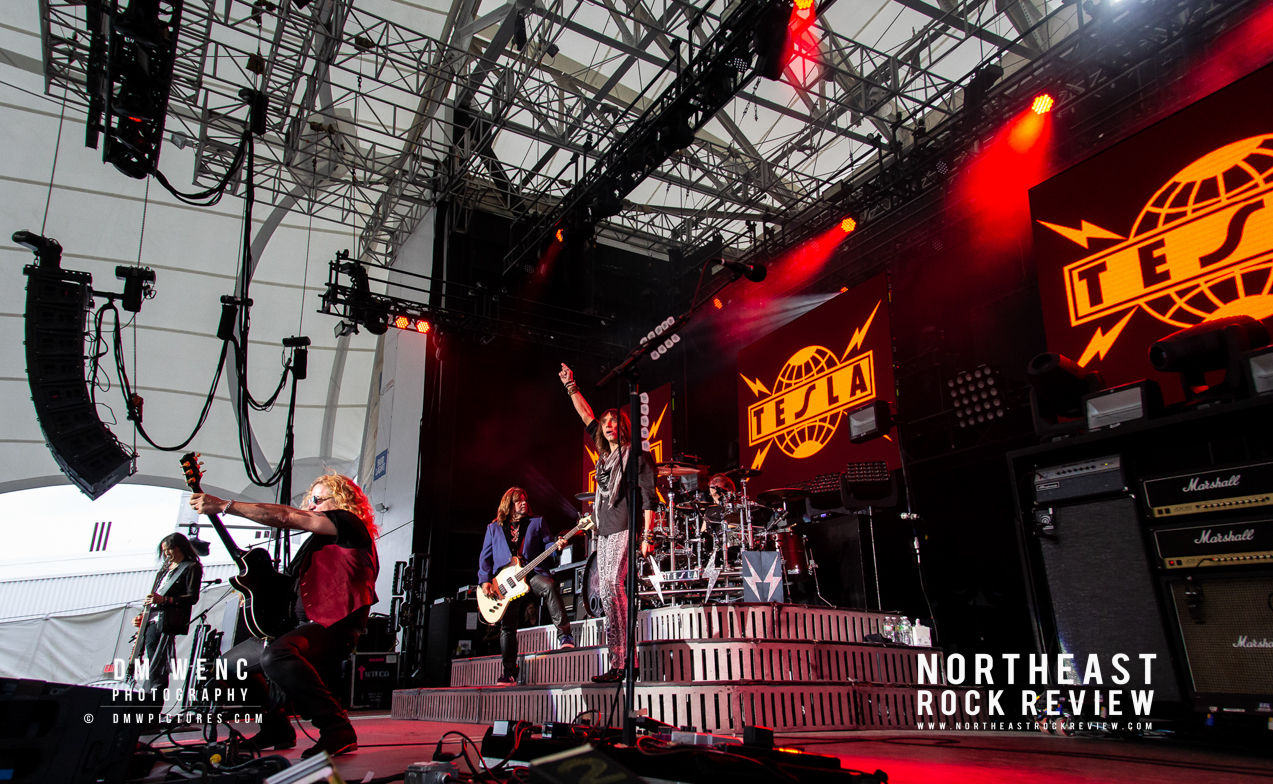 The legendary American rock band TESLA premiered new track, “Taste Like”. TESLA will release their new studio album, SHOCK, worldwide on March 8 via UMe. The album is available now for preorder in CD, digital, black vinyl, and limited edition translucent blue vinyl formats; Produced and co-written by Phil Collen (Def Leppard), SHOCK is TESLA’s eighth studio album. TESLA is actively touring across North America, Europe, and elsewhere around the globe throughout 2019. For tour dates click HERE. “TESLA had a blast recording SHOCK with Phil Collen. The band were on point and the songs evolved with all of us having creative input. “Taste Like” END_OF_DOCUMENT_TOKEN_TO_BE_REPLACED 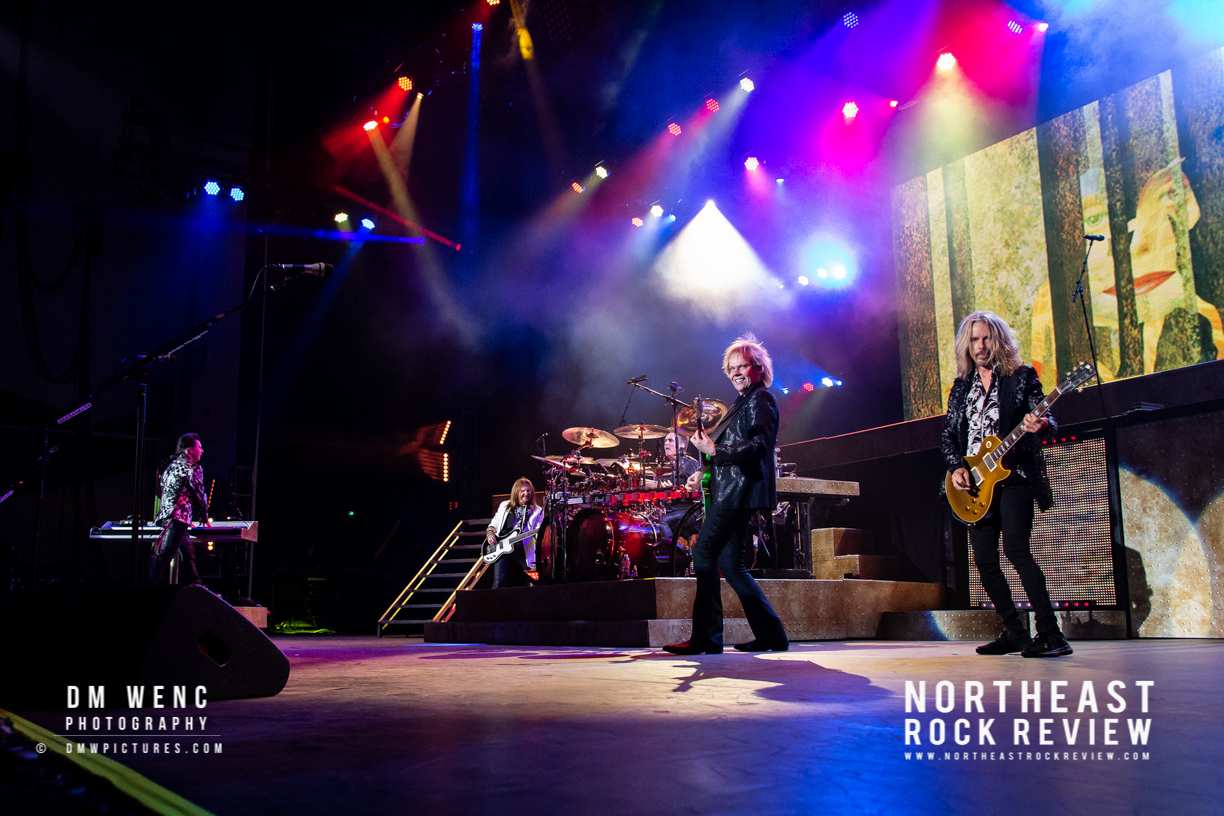 TESLA JOAN JETT STYX Blue Hills Bank Pavilion Boston, Massachusetts June 27, 2018 Photos & Review by Dan Wenc Another night of rock and roll was in store for everyone on a beautiful summers night along the Boston waterfront. 2018 might just be the summer of great rock n’ roll at Blue Hills Bank Pavilion. Rock is alive and well thanks to bands like these who are always out on the road, and the fans who show up in droves to watch and support the bands. The crowd that night was of varying ages spanning many years. All one thing in common, to watch and END_OF_DOCUMENT_TOKEN_TO_BE_REPLACED

Rock Talk with Mitch Lafon, Featuring Frank Hannon of Tesla On this special edition of Rock Talk With Mitch Lafon, TESLA guitarist FRANK HANNON talks about his trilogy of solo covers albums ‘From One Place… To Another’, working on his singing, the band’s special relationship with Def Leppard, having Phil Collen produce their new album, the production team of Steve Thompson & Michael Barbiero, and much more. LISTEN TO IT HERE: Follow Mitch on Twitter: @mitchlafon   END_OF_DOCUMENT_TOKEN_TO_BE_REPLACED