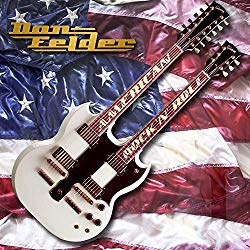 GRAND FUNK RAILROAD Twin River Casino Event Center Lincoln, Rhode Island February 17, 2017 Photos & Review by Dan Wenc It was a night of getting back to the roots of classic American Rock N’ Roll and the enjoyment of real music and songs that have spanned decades. In front of a capacity crowd of just under 3,000 at Twin River Casino Event Center in Lincoln, Rhode Island on a Friday night. A crowd of all ages that came together for one thing, to enjoy some of the best musical legends to originate out of the 70’s rock era. Starting off the night was longtime END_OF_DOCUMENT_TOKEN_TO_BE_REPLACED