The Cringe was the opening band on a night of great music before the packed crowd at The Palladium in Worcester, Massachusetts. The Cringe set off a series of music events for a night that followed with Fates Warning and Queensryche, on The Verdict Tour. 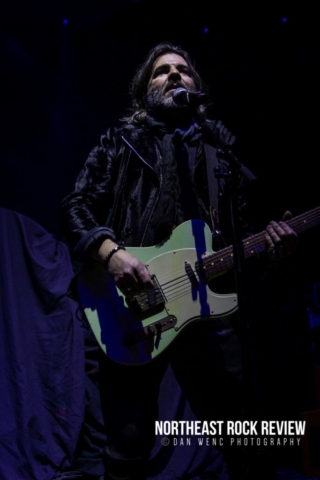 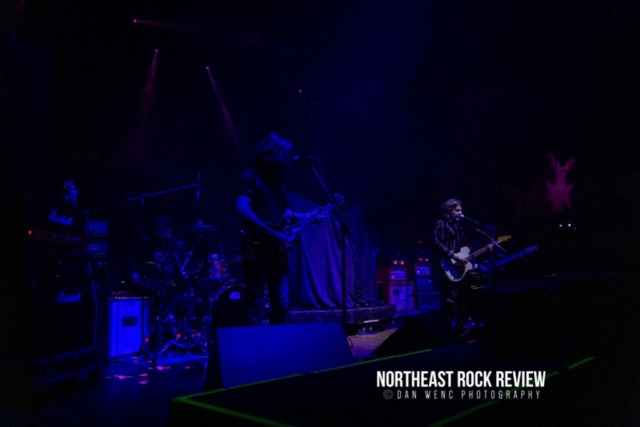 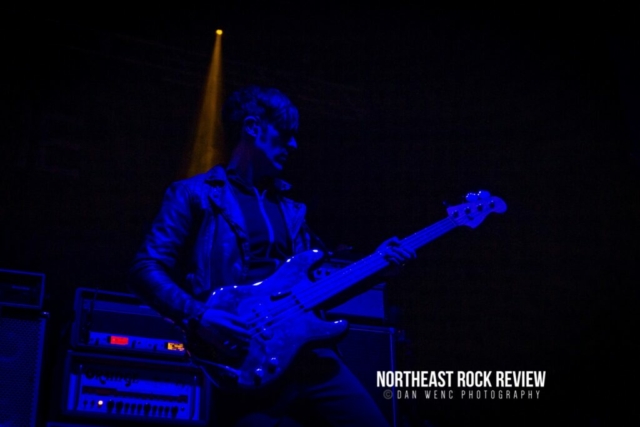 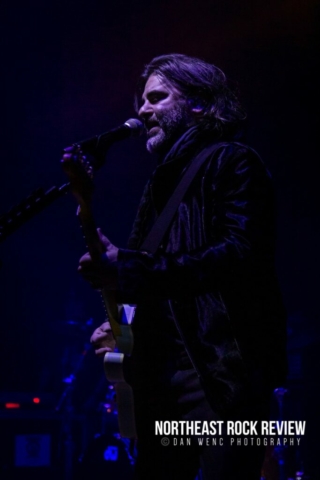 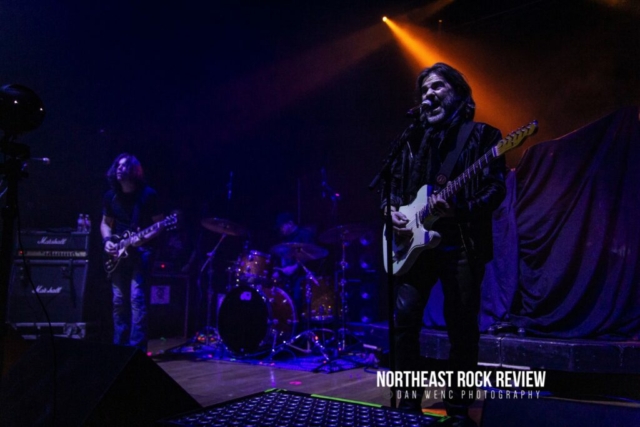 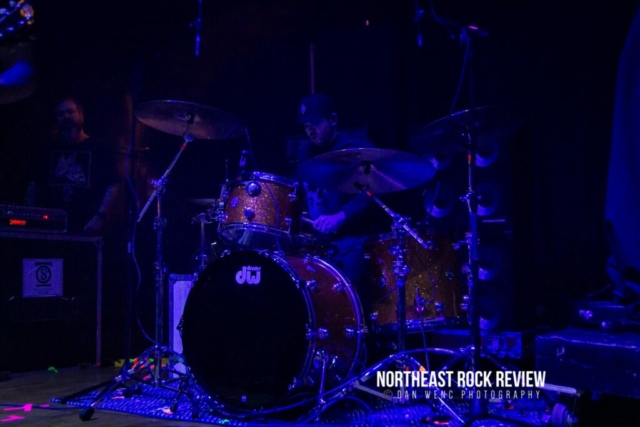 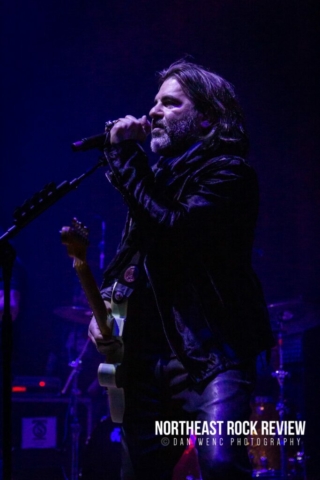 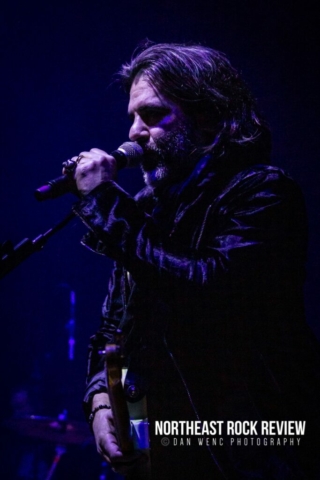 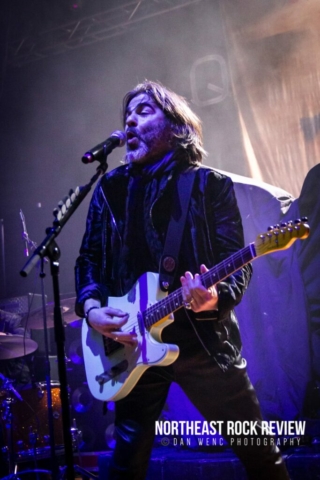 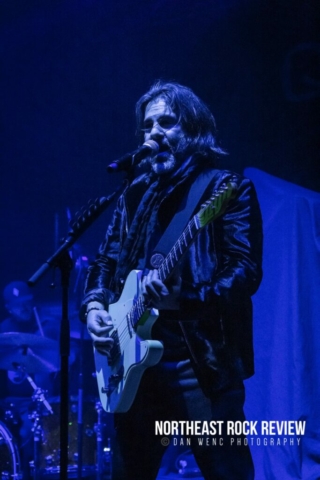 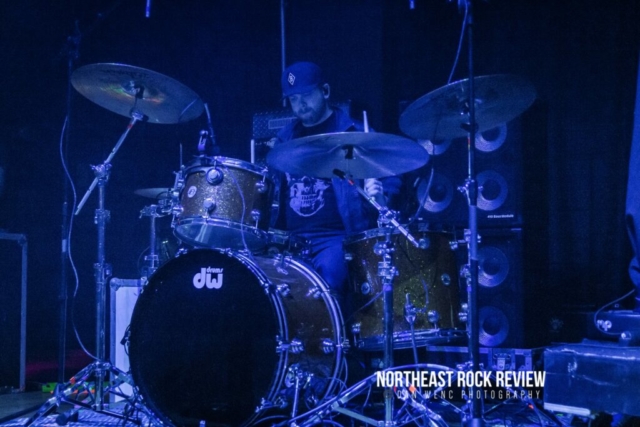 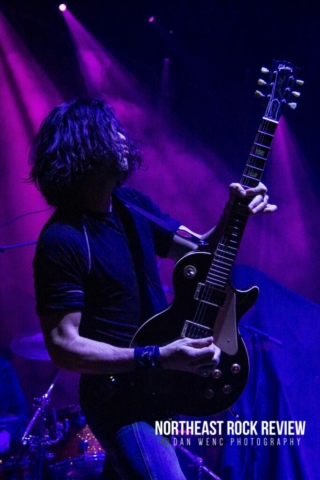 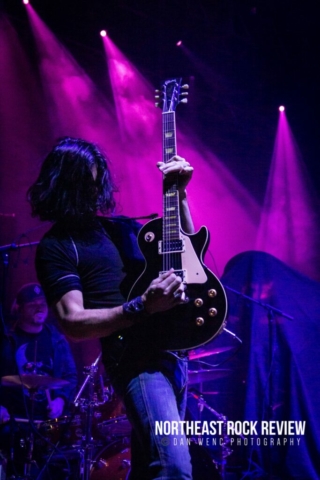 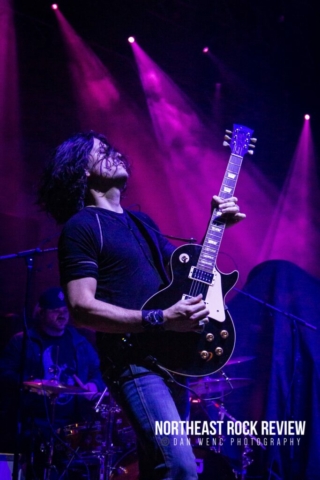 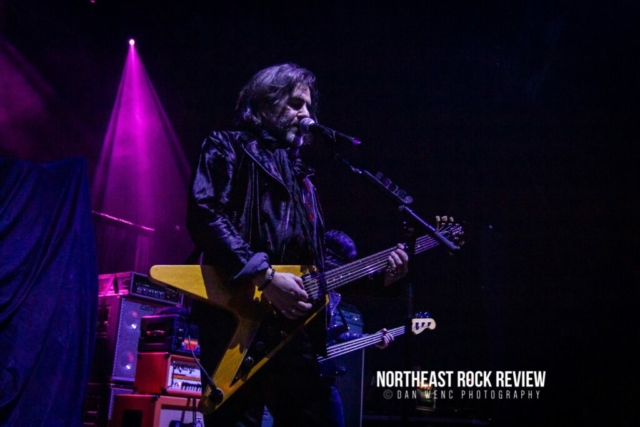 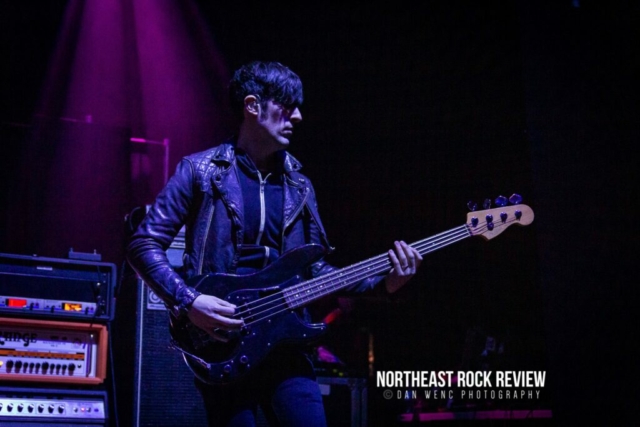 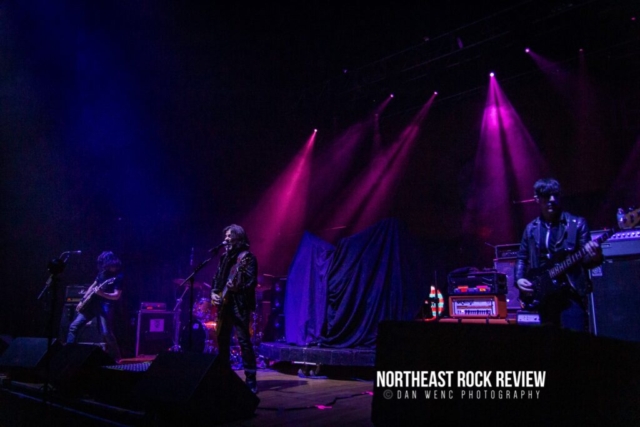 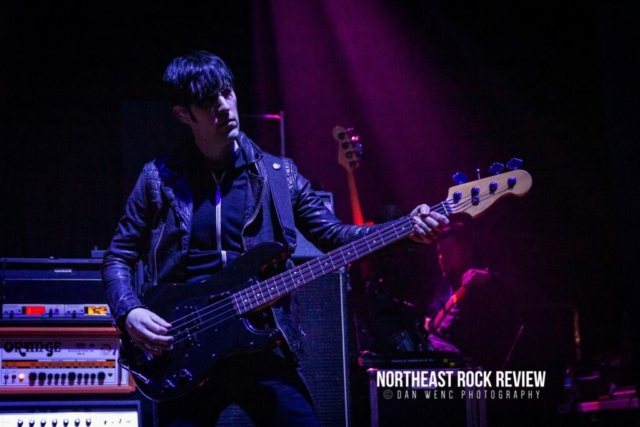 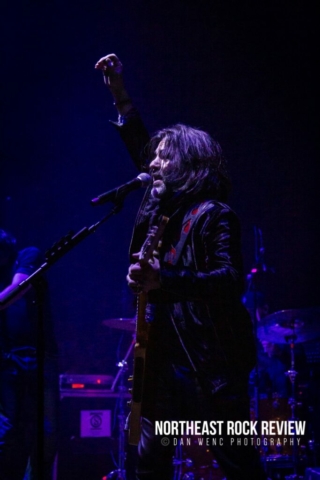 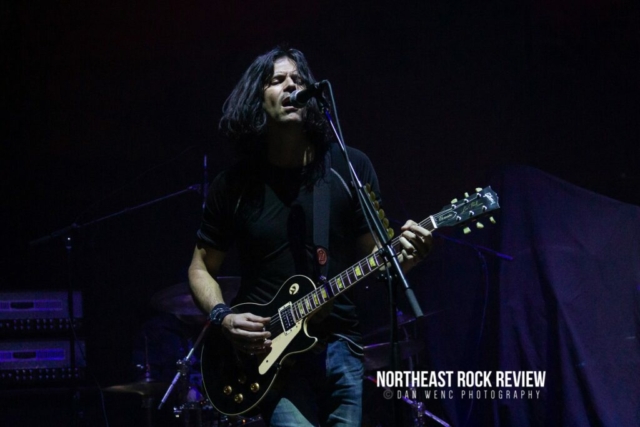 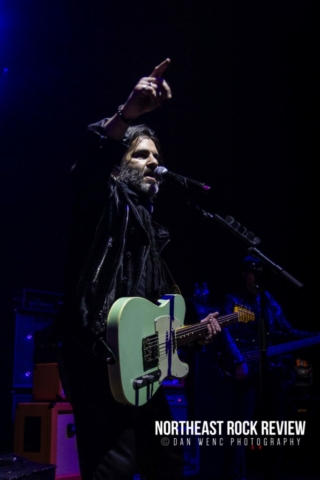 The Cringe is a high energy rock band fronted by singer/guitarist, John Cusimano. The band also features on guitar James Rotondi, Johnny Blaze on bass and Shawn Pelton on drums. Having a handful of albums already under their belt, the band is set to release a new album Everywhere You’ve Never Been on March 15, 2019.

The bands seven song set consisted of:
Anything You Say
On and On
Big Trouble
Paranoid (Black Sabbath Cover)
I Can’t Walk Away
Ride
Jailbreak (Thin Lizzy Cover)