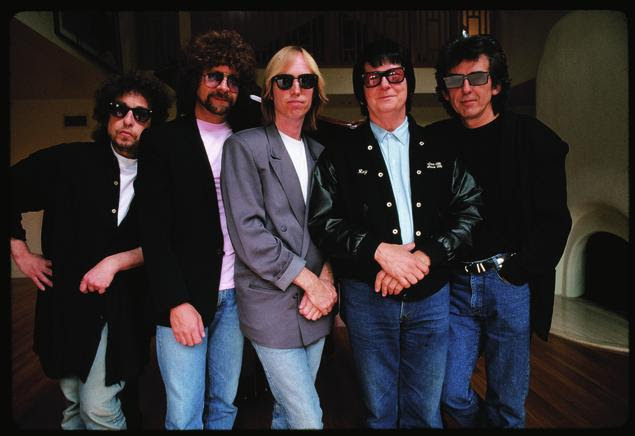 AVAILABLE NOVEMBER 2ND 2018 The Traveling Wilburys would have never referred to themselves as a supergroup. Though comprised of some of the biggest names in modern music, the band was much more nonchalant than that. Formed out of friendship, spontaneity (and some would say pure kismet) the Traveling Wilburys were Bob Dylan, George Harrison, Tom Petty, Jeff Lynne and Roy Orbison. The music they created together on their 1988 debut would win GRAMMY®s and garner platinum plaques, but, more than anything, it was a testament to the group’s enduring chemistry and collective genius. Craft Recordings’ 30th-anniversary 12-inch picture-disc reissue of The Traveling Wilburys Vol. 1 END_OF_DOCUMENT_TOKEN_TO_BE_REPLACED