WHITESNAKE Flesh & Blood Tour 2019 Twin River Casino Event Center Lincoln, Rhode Island May 11, 2019 Photos & Review by Dan Wenc Whitesnake was once again out on the road, this time on a headlining World Tour in support of the band’s latest studio album Flesh & Blood. Whitesnake is a band that has been consistently touring through the last several years. The room at the Twin River Casino Event Center was filled with fans in anticipation of Whitesnake hitting the stage, and with no opening band, it was straight to Coverdale and Company. The lights went down and the sounds of “My Generation” END_OF_DOCUMENT_TOKEN_TO_BE_REPLACED

WHITESNAKE Casino Ballroom Hampton Beach, New Hampshire June 23, 2016 Photos & Review by Dan Wenc It may actually be impossible to go to a Whitesnake show and be disappointed. Especially on a “Greatest Hits” tour. David Coverdale and company brought the fans at the Hampton Beach back to a time where music was great and Whitesnake ruled MTV, radio and our cassette players. It was a virtual sing along all night long, with fans singing all the words to their Whitesnake favorites. They just don’t make music like that anymore. First it was Whitford / St. Holmes who got the night rolling for an END_OF_DOCUMENT_TOKEN_TO_BE_REPLACED

WINGER March 18, 2016 Mohegan Sun Wolf Den Uncasville, CT Once again I am transported back into the 80s, sitting in the New Haven Coliseum watching my favorite shock rocker, Alice Cooper, watching and listening to one of the best backing bands in Rock n Roll back in 1987. Kane Roberts on Guitar, Paul Taylor on keyboards, Ken K. Mary on Drums and a ball of energy who garnered just as much of my attention as Alice and Kane, a bassist who was shortly going to start creating a name for himself with the band I was at Mohegan Sun’s Wolf Den on a friday END_OF_DOCUMENT_TOKEN_TO_BE_REPLACED 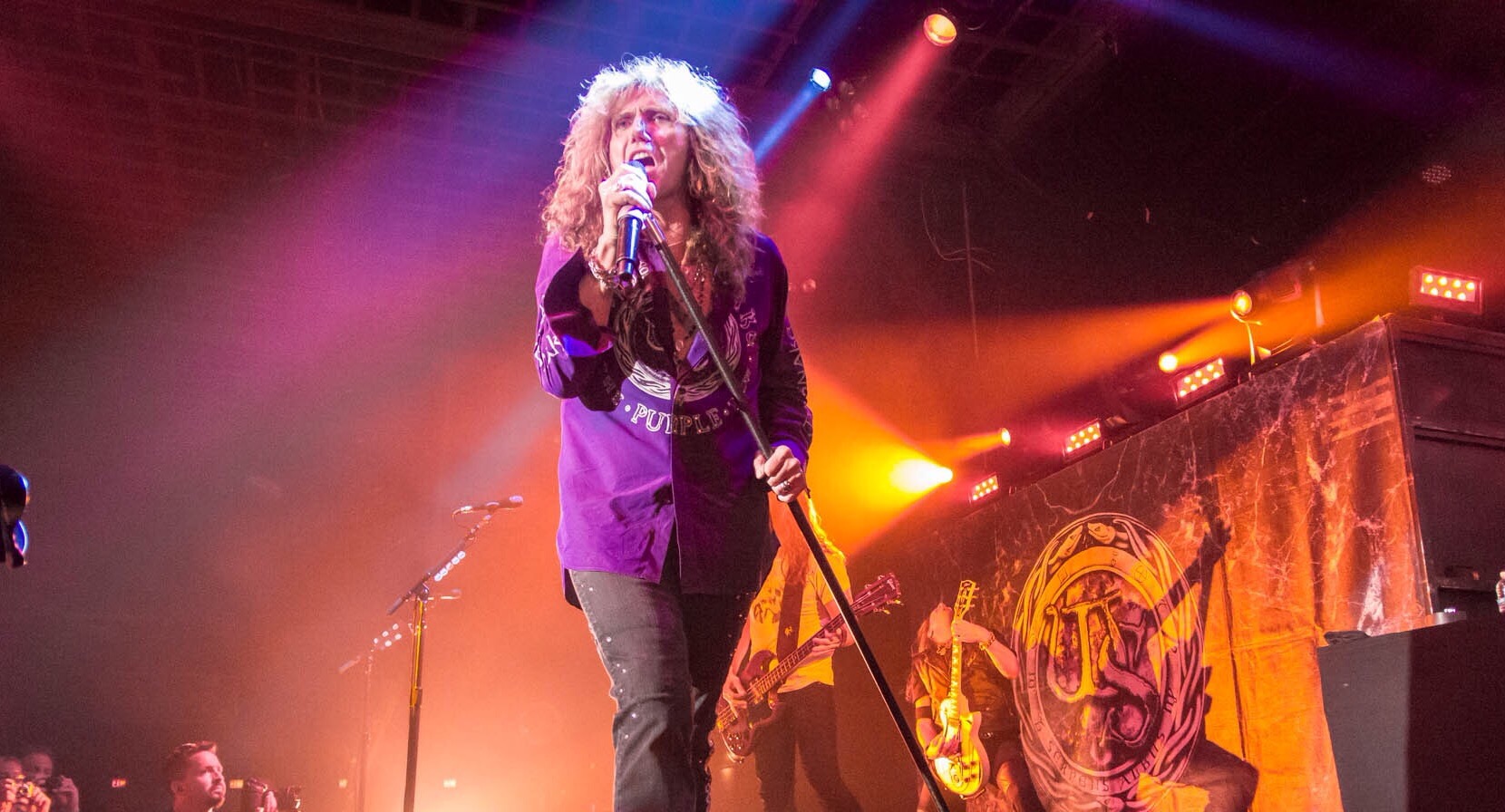 WHITESNAKE – THE PURPLE TOUR July 22, 2015 Casino Ballroom Hampton Beach, NH Much has changed since the days of the summer of 1987 when Whitesnake’s self titled album that was released that year and was one of my most worn out cassette tapes of that time. Fast forward to 2015, Whitesnake is still out there making and performing some great music. One thing that has not changed since then is the musical talents of David Coverdale and Whitesnake in the summer of 2015 as part of The Purple Album tour. The Casino Ballroom at Hampton Beach is an amazing place to take in a END_OF_DOCUMENT_TOKEN_TO_BE_REPLACED 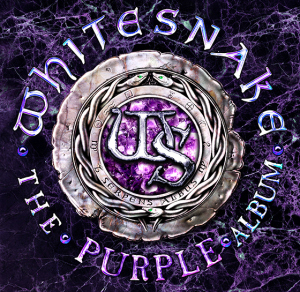 Whitesnake returns in 2015 with tour dates and the release of their first new studio album in four years. “The Purple Album” is set for release on May 19, 2015  on Frontiers Music SRL. In 1978, David Coverdale formed Whitesnake in England.  Whitesnake has numerous multi-platinum selling albums over the life of its career.  Many hits such as, “Still of the Night”, “Is This Love”, and “Here I Go Again” to name a few.  This marks Whitesnake’s 12th studio album of their 37 year existence as a band.  “The Purple Album” is a re-imagination of classic songs from David Coverdale’s time as the lead singer END_OF_DOCUMENT_TOKEN_TO_BE_REPLACED