HARTFORD, Conn. – After having to cancel their show on August 23rd, 2021 due to extreme weather. The legendary band KISS finally made it back to the Xfinity Theatre in Hartford, Connecticut for one last bow on Saturday, May 14th, 2022 for their “End of the Road World Tour.” Fans of all ages were lined up outside wearing a slew of various KISS t-shirts and other memorabilia. Some fans were wearing face paint and some even went all the way and dressed up in full costume like members of KISS.

At 9 pm sharp the house lights went dark and the two large tv screens to the left and right of the stage played a video of KISS leaving their dressing rooms and walking down a hallway to get to the stage. The screens shut off and over the PA was an announcement “ALLLLLL RRRIGHT HARTFORD!!     YOU WANTED THE BEST!    YOU GOT THE BEST!   THE HOTTEST BAND IN THE WOOOOORLD!!!! KISS!!!!!!!” The opening to “Detroit Rock City” began to play. The drums kicked in and a loud pyro explosion occurred while the curtain covering the front of the stage dropped. The band continued to play as Gene, Paul and Tommy were being lowered to the stage from the rafters on their own individual platforms while a lot of various pyrotechnics exploded, sparked, smoked and flamed all around them. There’s no question that KISS knows how to make an entrance.

KISS continued on to play some favorite classics “Shout It Out Loud,” “Deuce,””War Machine,”“Heavens on Fire,” and “I Love it Loud.”

At the end of “I Love it Loud” Gene Simmons grabs a torch and spits a huge fireball before sticking it into the stage. They went on to play “Say Yeah” and “Cold Gin” in which Gene tries to lick guitarist Tommy Thayer’s face several times. At the end of the song Tommy kicks into a 3 minute guitar solo in which he shot sparks out of the front of his guitar up in the air like a gun, causing small explosions.

They went on to play “Lick it up,” “Calling Doctor Love,” “Tears are Falling,” and “Psycho Circus” before Eric Singer did a drum solo in which he was raised about 40 feet in the air while playing. His solo ended with the outro to “10,000 Years” and that led into Gene’s short bass solo where he spits blood out of his mouth. Gene then rose up into the rafters on a riser for “God of Thunder.”

Paul Stanley said that he wanted to get closer to the fans, so he rode a zip line over the crowd from the main stage to a smaller stage on the other side of the venue. He sang “Love Gun” and “I Was Made for Lovin’ You” before riding the zip line back to the main stage. When Paul returned to the main stage, the band closed with “Black Diamond.”

KISS took a short break and returned to the stage to do 3 encore songs. First,  a piano was brought onto the stage as the lights were out for Eric Singer to play and sing “Beth.” I was incredibly impressed in how well he performed the song. I was always used to hearing Peter Criss sing it. After that, the whole band was back on stage to play “Do you Love Me” and ultimately ended the encore with “Rock ‘n’ Roll All Nite” as confetti sprayed all over the stage and the seats. It rained confetti for almost the whole song while everyone sang along. At the end of the song Paul Stanley smashed his guitar into two. Not only does KISS know how to make an entrance but they also know how to make exit.

I have seen KISS several times over the past decades with different line ups and I can honestly say I have never seen a bad KISS concert. When you go to a KISS show, it is more than just a concert. It is one of the most ultimate Rock And Roll experiences you can have. It is sad to see them retire, but all things must come to an end at some point. 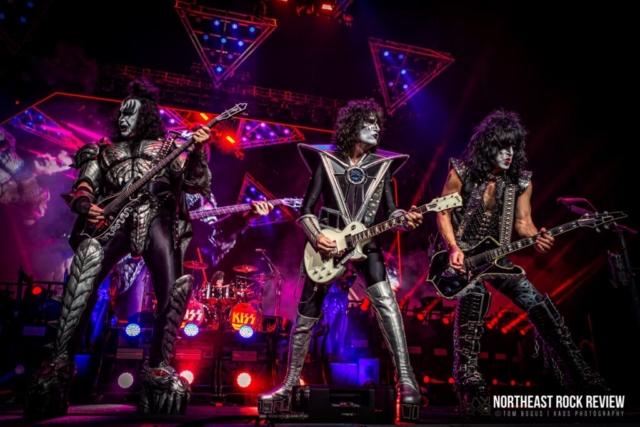 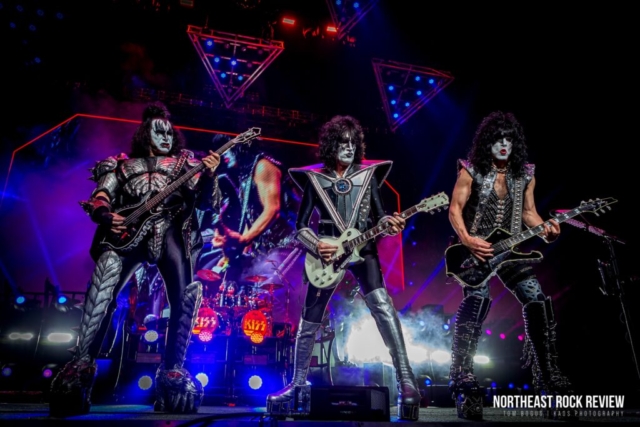 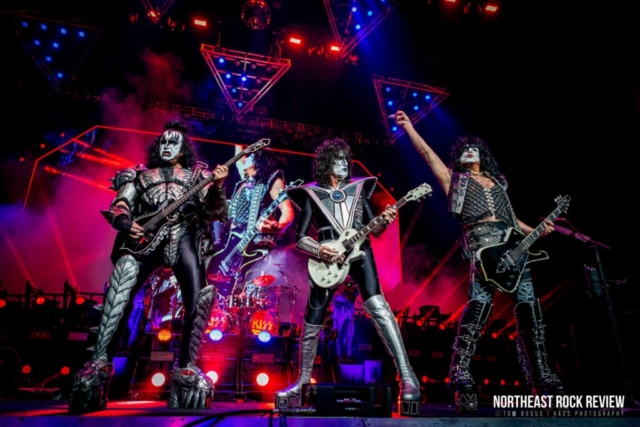 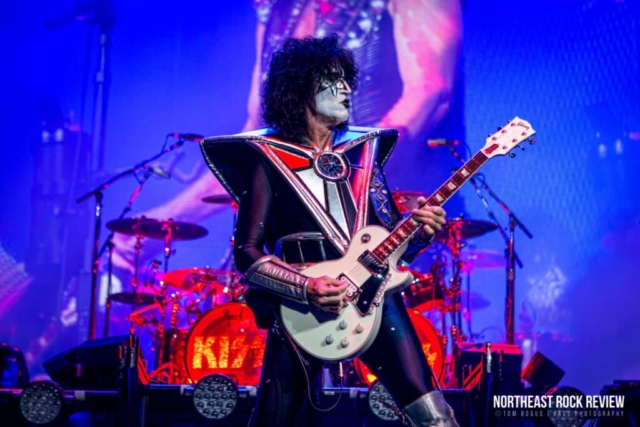 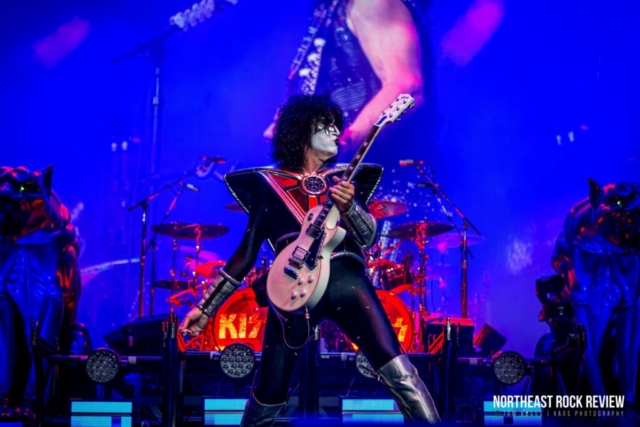 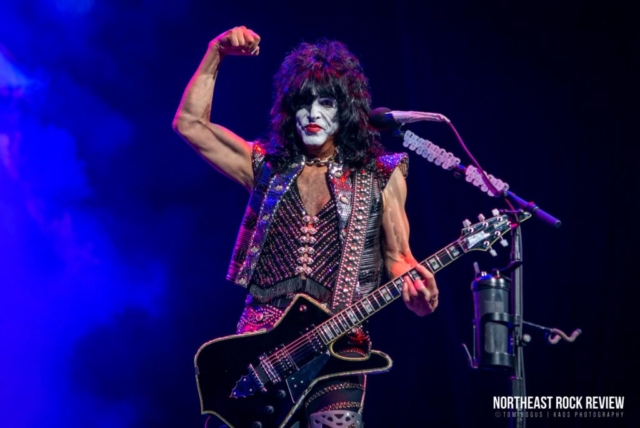 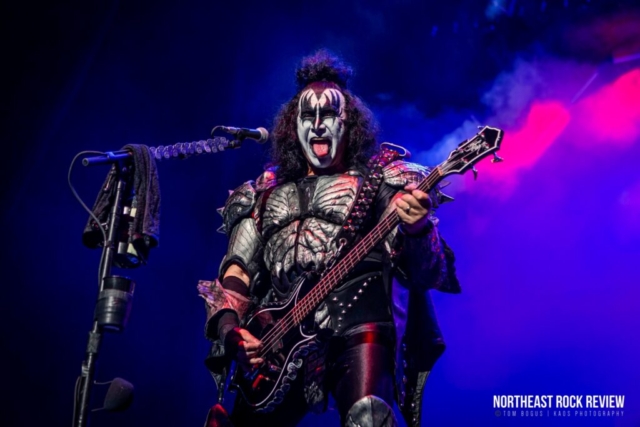 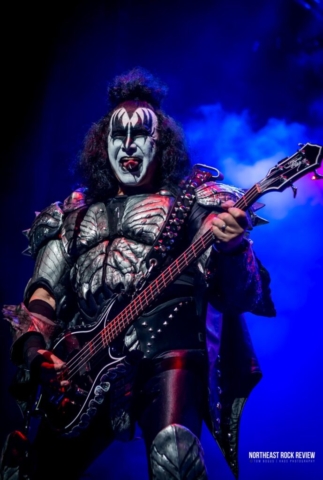 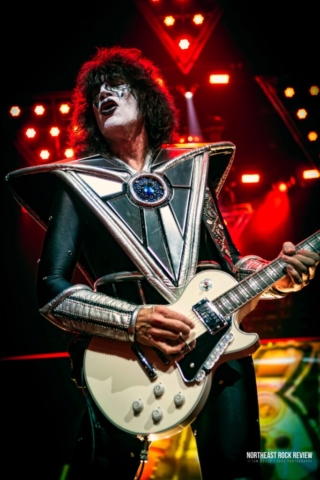 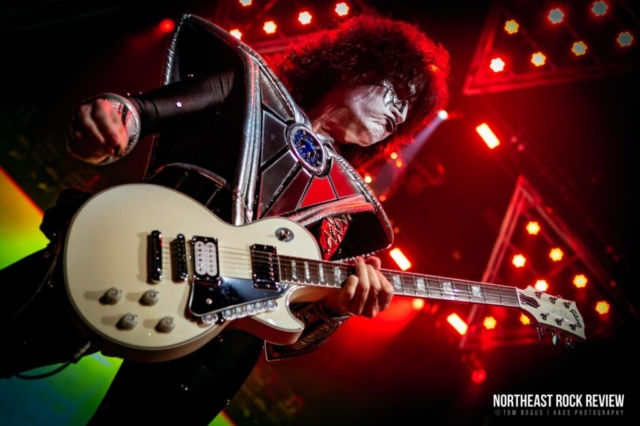 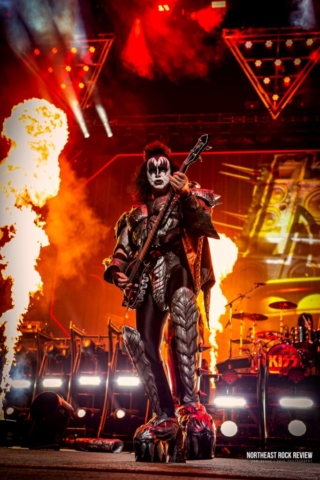 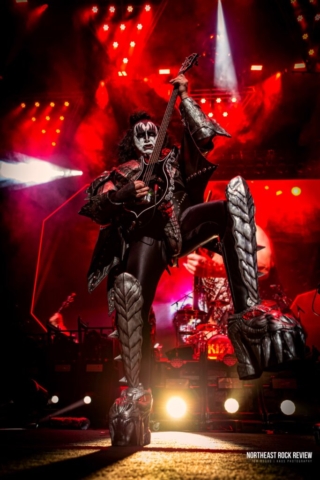 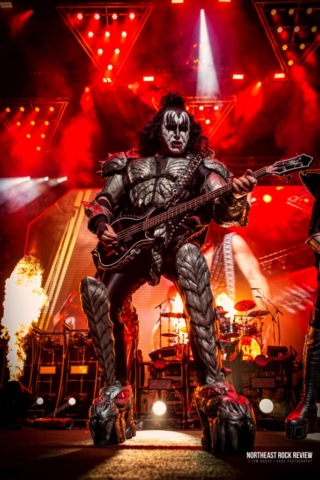 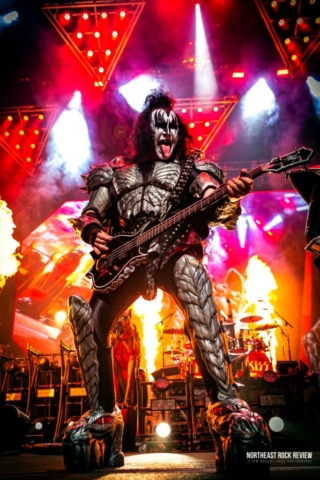 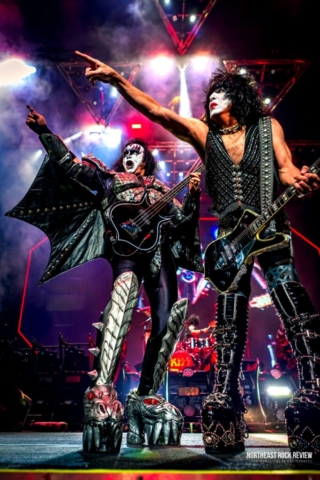 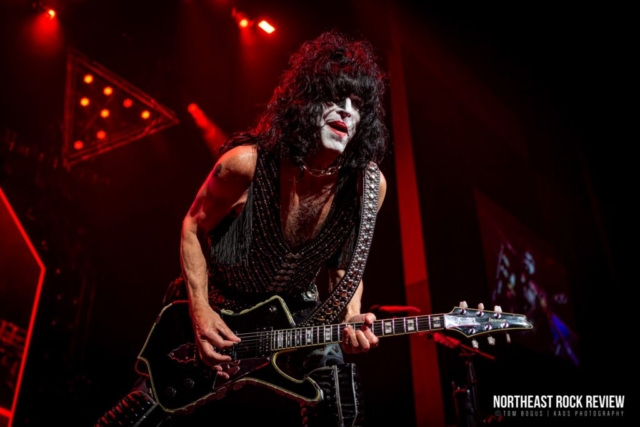 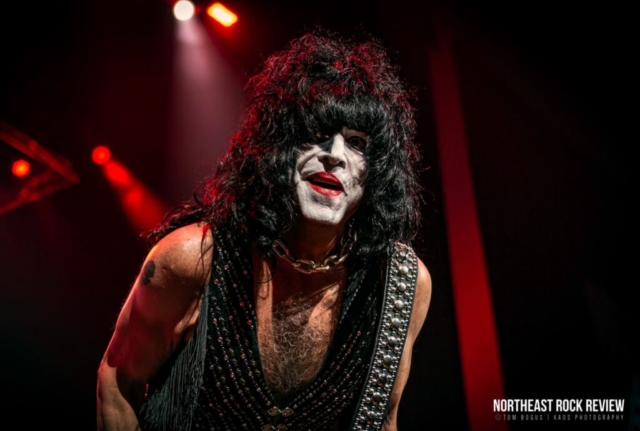 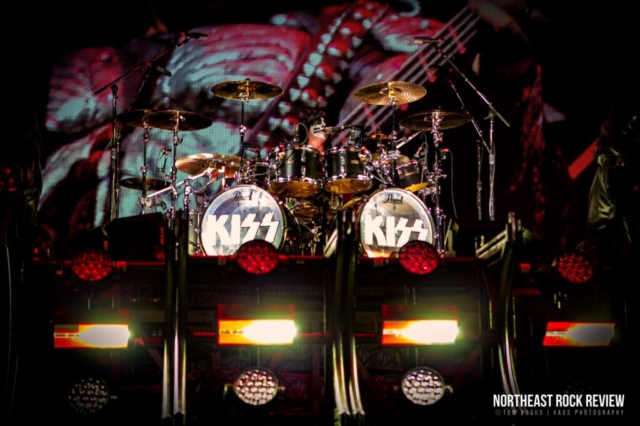 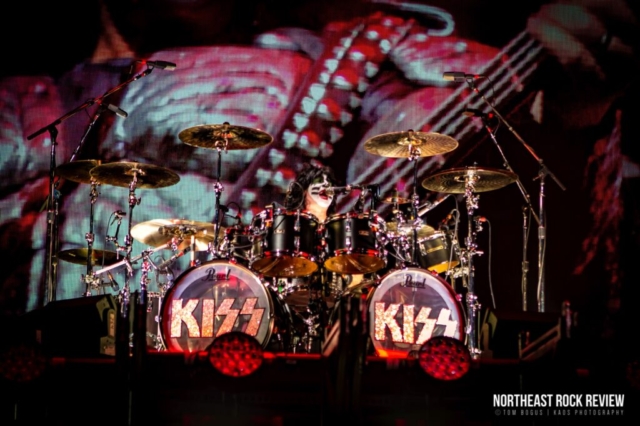 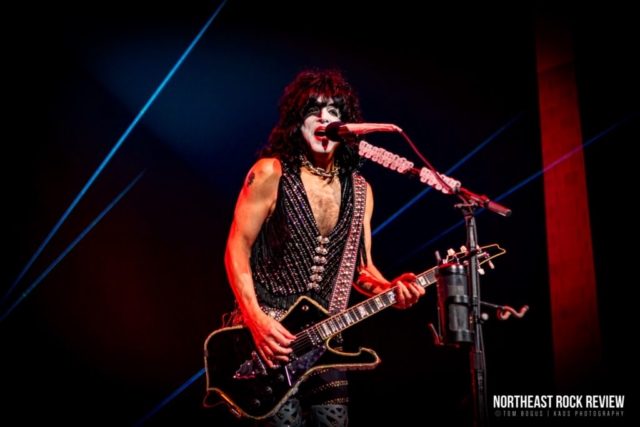 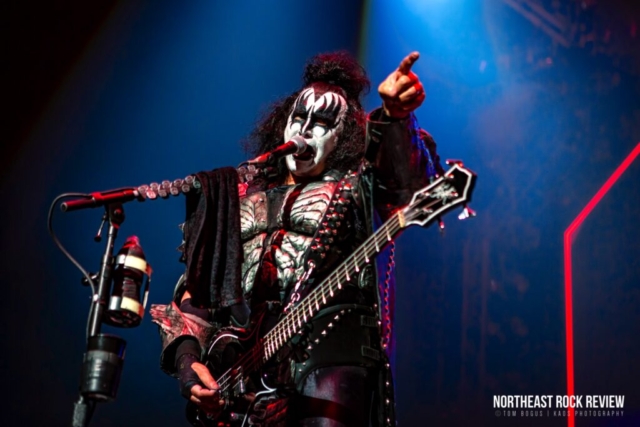 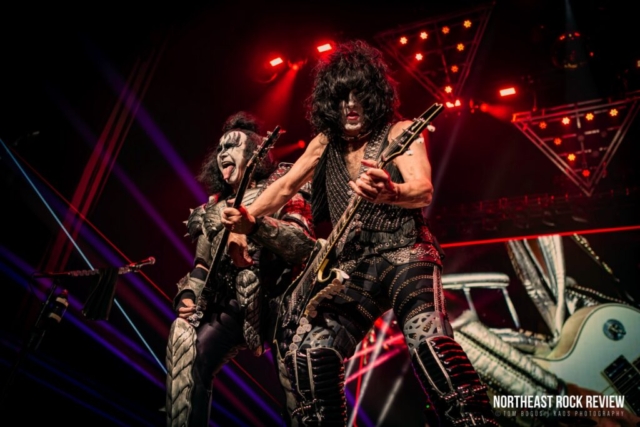 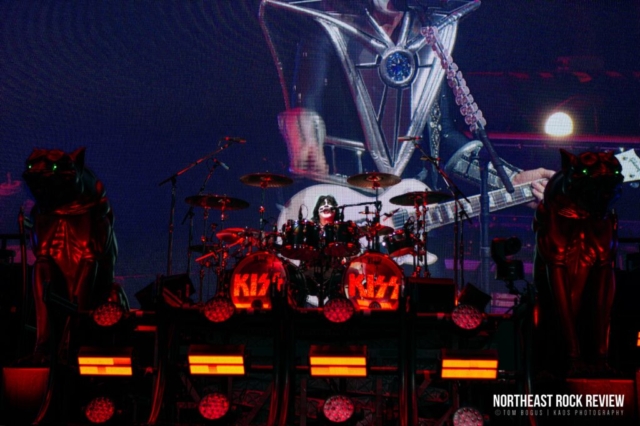 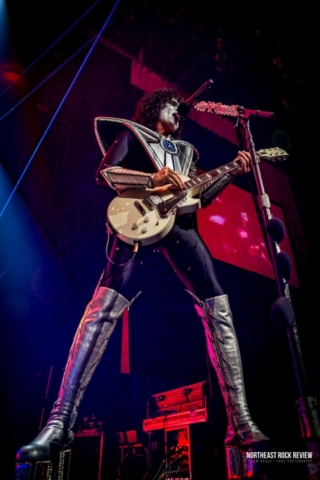 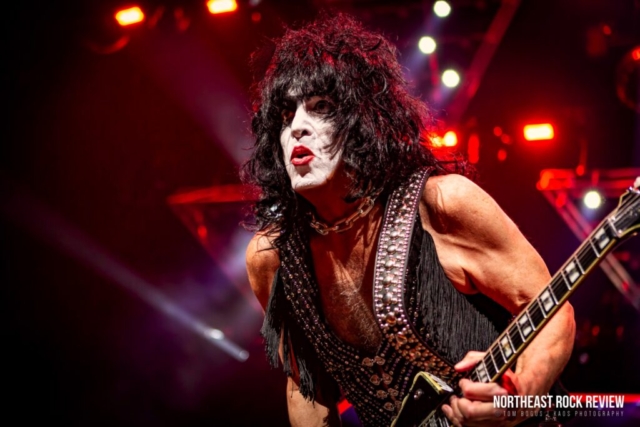 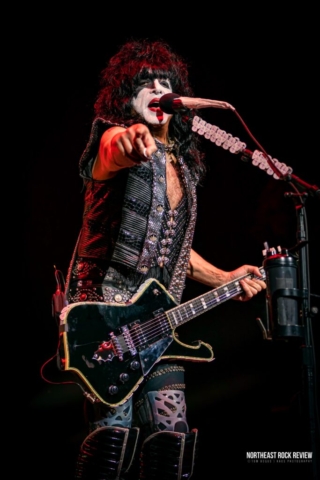 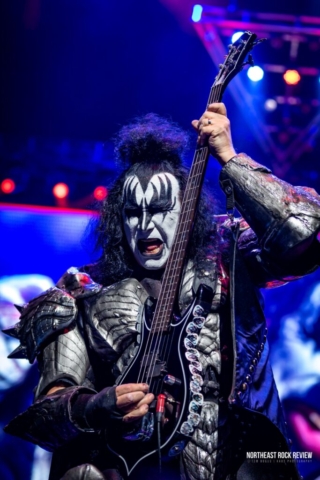 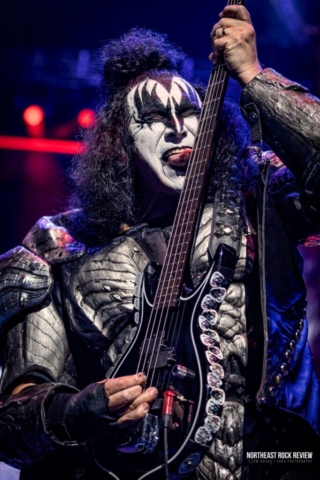 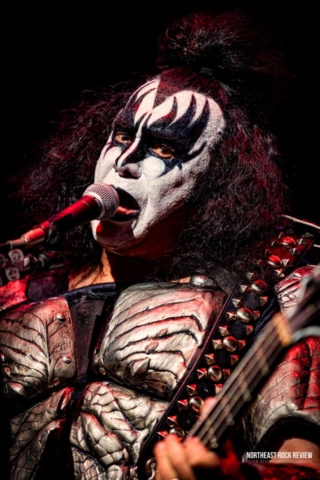 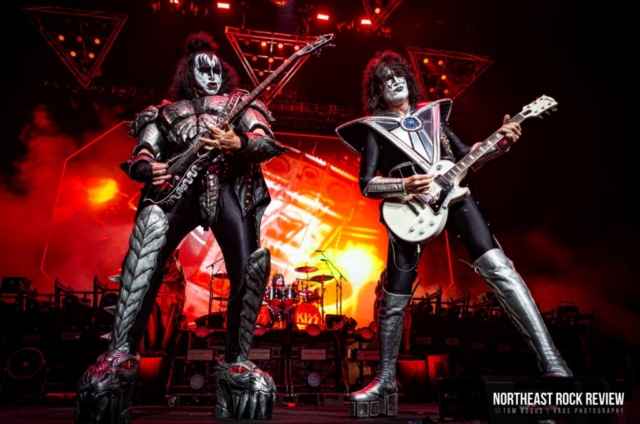