MICHAEL SWEET Narrows Center for the Arts Fall River, Massachusetts June 2, 2017 Photos & Review by Dan Wenc To hell with the devil. It was a Friday night and we were going to the Narrows Center in Fall River, Massachusetts to catch a solo, acoustic performance by the front man of Stryper. Michael Sweet was on the bill that night for an intimate acoustic performance in front of a room full of rock n roll, Stryper and Sweet faithfuls. The night kicked of with Massachusetts based band MASS. The Narrows is a great place to see a show. Set on the third floor an END_OF_DOCUMENT_TOKEN_TO_BE_REPLACED

LITA FORD The Narrows Center for Performing Arts Fall River, Massachusetts November 1, 2016 Photos & Review by Dan Wenc Lita Ford brought an arena sized performance into the intimate setting of The Narrows Center for the Arts in Fall River, Massachusetts. A Tuesday night show in front of sold out crowd who were treated to an extraordinary set list of Lita Ford hits the way an 80’s style rock show should be. Lita Ford started her career off in the mid 70’s with The Runaways as one of the first all female fronted rock bands. She returned to the music scene in a solo END_OF_DOCUMENT_TOKEN_TO_BE_REPLACED 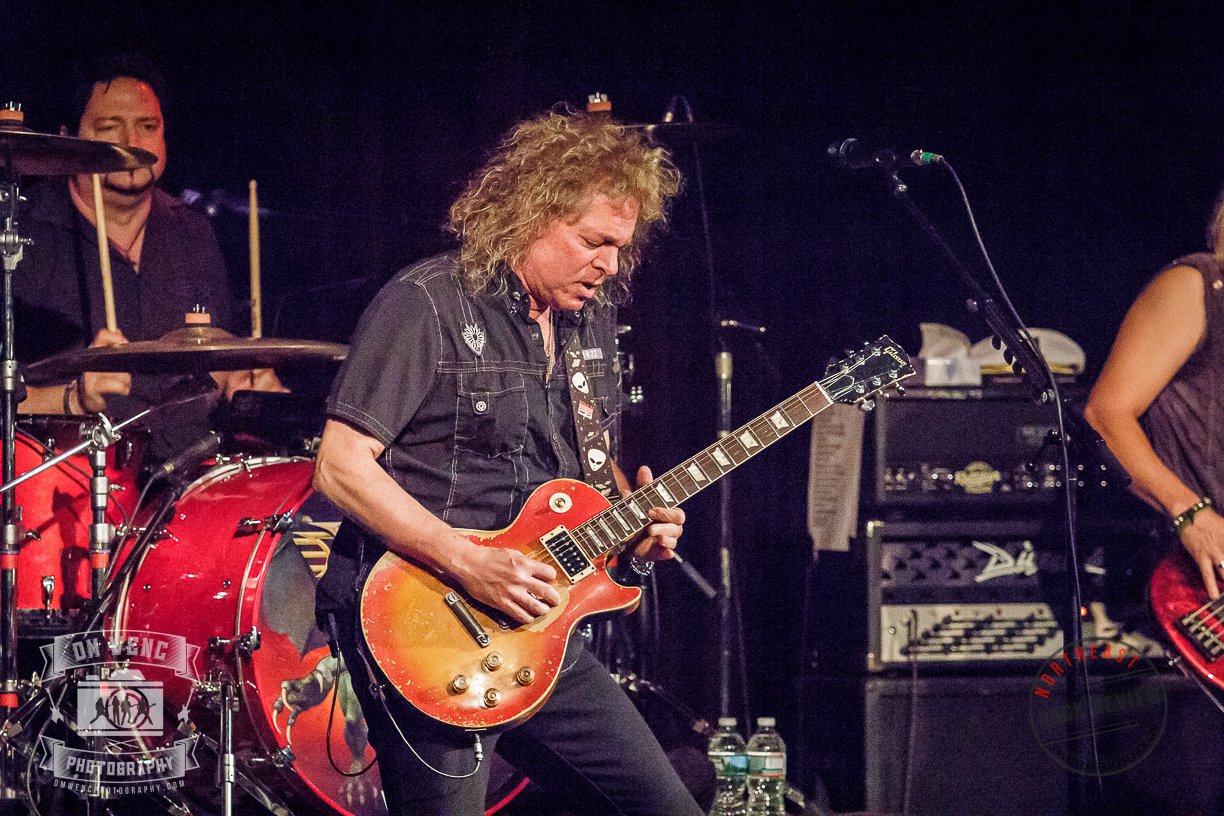 Y&T The Narrows Center Fall River, Massachusetts March 8, 2016 Photos & Review by Dan Wenc A house is built on a solid foundation. Y&T is an integral part of the foundation that the 80’s rock era of music was built upon. Y&T has been around since the early 1970’s. Y&T was at the forefront of the 80’s hard rock/hairband/arena rock era, before the inception of the other big name bands that we know today. Y&T has had five albums in the Top 100. The first Y&T album was released in 1976. Their most recent studio album, Facemelter, was released in 2010. In 2016, Y&T is still out END_OF_DOCUMENT_TOKEN_TO_BE_REPLACED