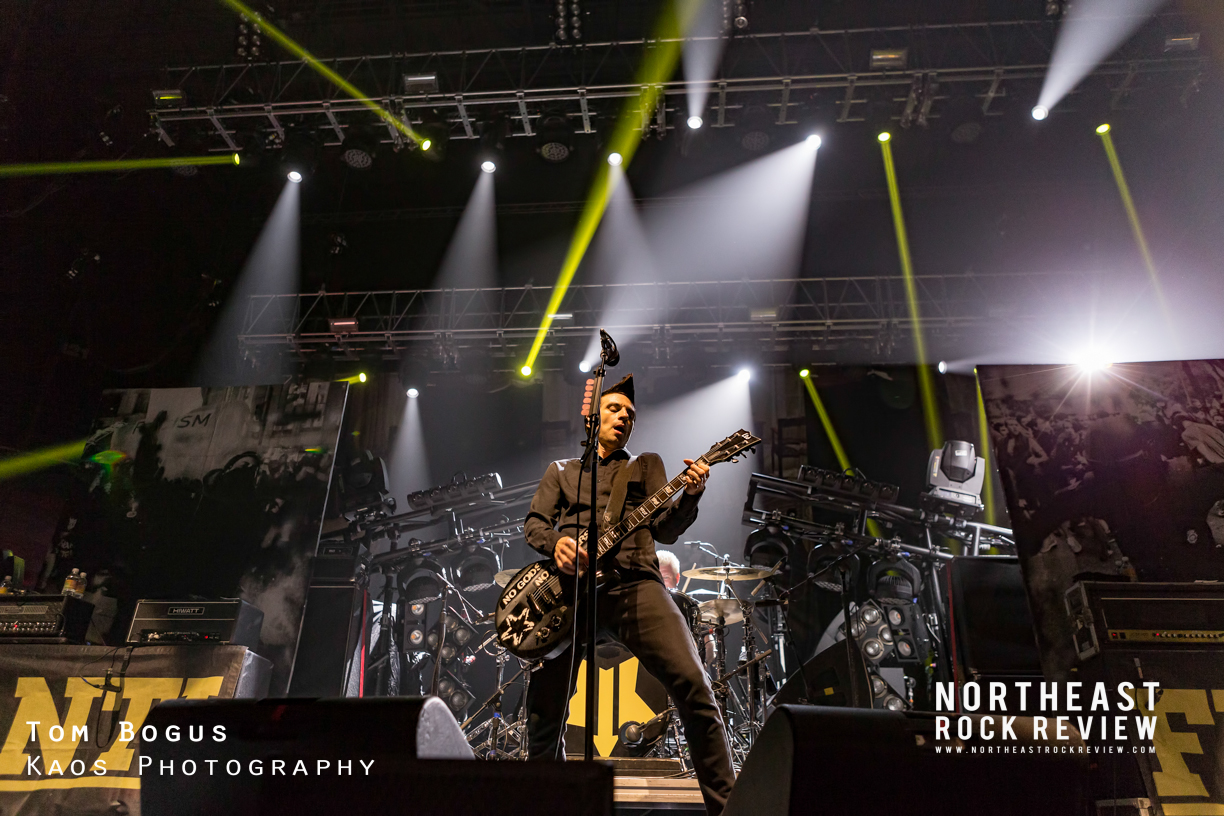 They started their set off with “The Press Corpse” from their 2008 release “For Blood and Empire”. The crowd wasted no time jumping around and singing along. Wasting no time, they followed up with their hard hitting song “Fuck Police Brutality” and “Turncoat” They pounded through song after song, playing some crowd favorites like “This is the End(for you my friend)”, “Die for the Government” and a couple of newer songs “American Attraction” and “Trouble Follows Me” from their newest release “American Fall”.

They closed their set with their anthem “Brandenburg Gate”, but stopped halfway through the song to move most of the drum kit over the barrier and into the crowd. Once the kit was quickly set up, drummer Pat Thetic and bassist/singer Chris #2 resumed playing the song and singing while in the middle of the crowd. Its safe to say they warmed the crowd up for the rest of the show. I love seeing Anti Flag, they are high energy and you are guaranteed to have a good time at one of their shows. 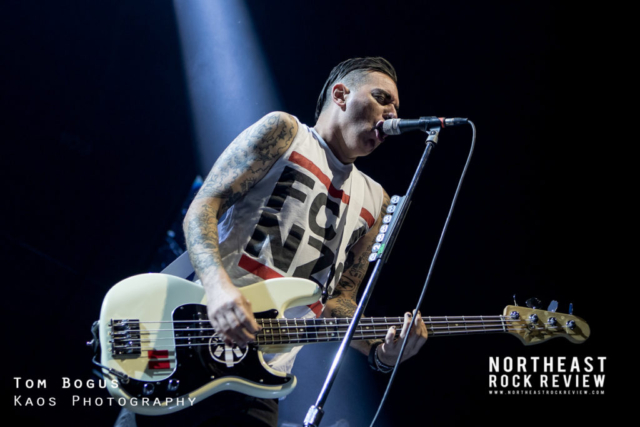 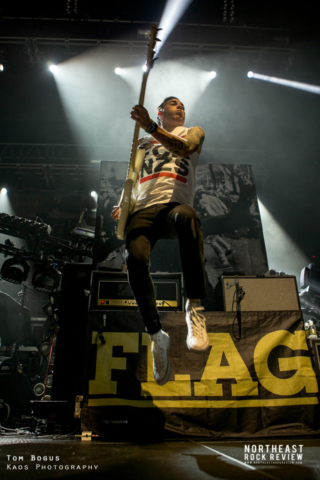 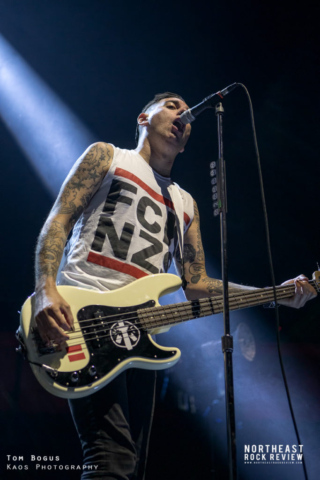 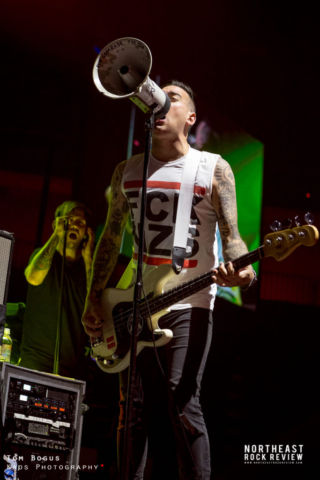 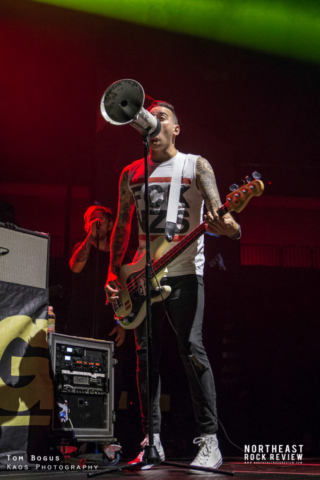 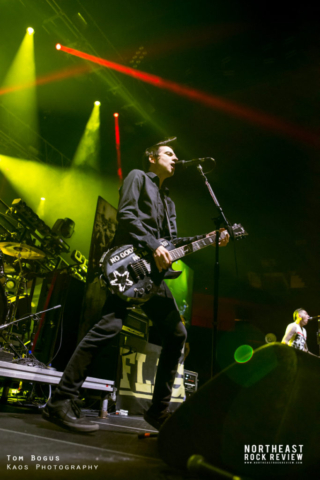 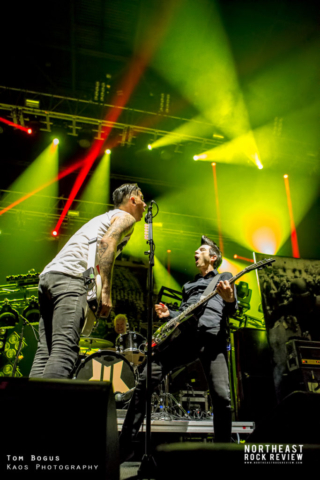 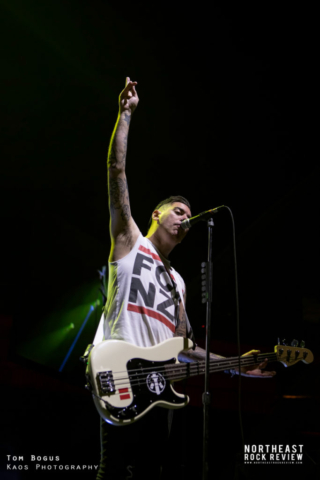 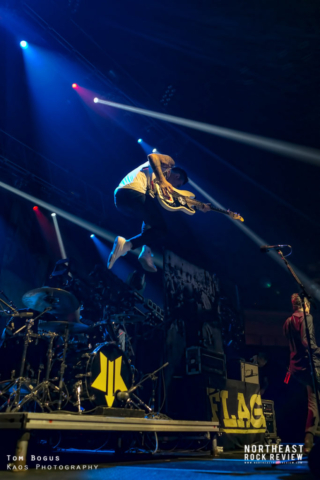 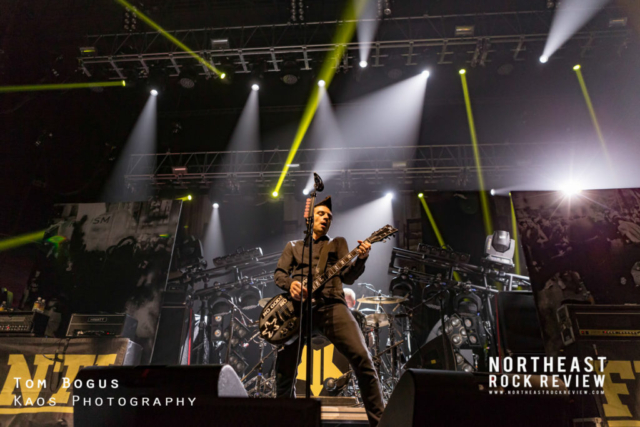 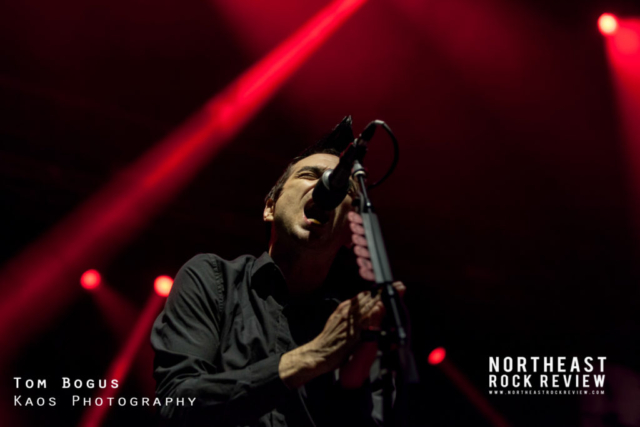 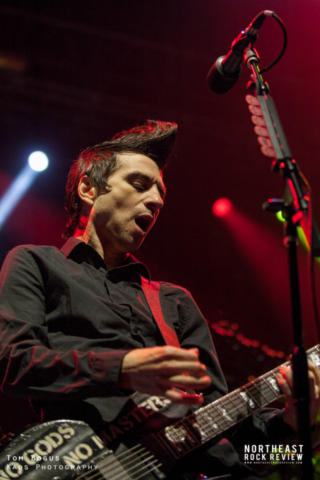 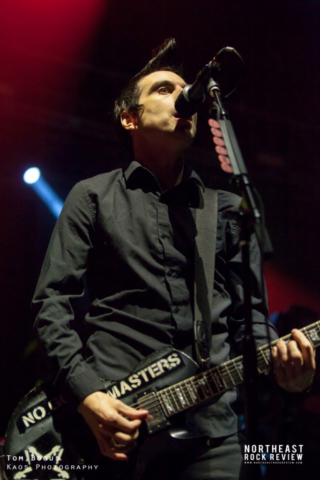 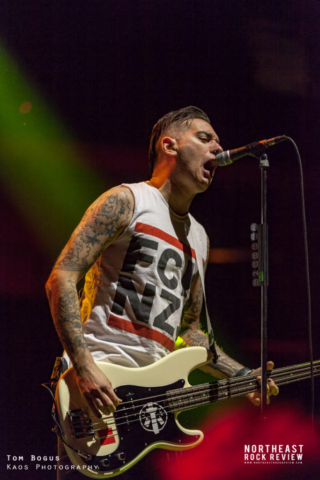 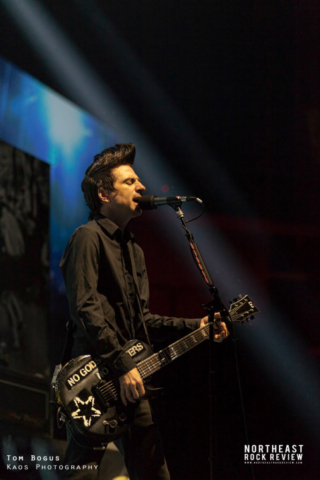 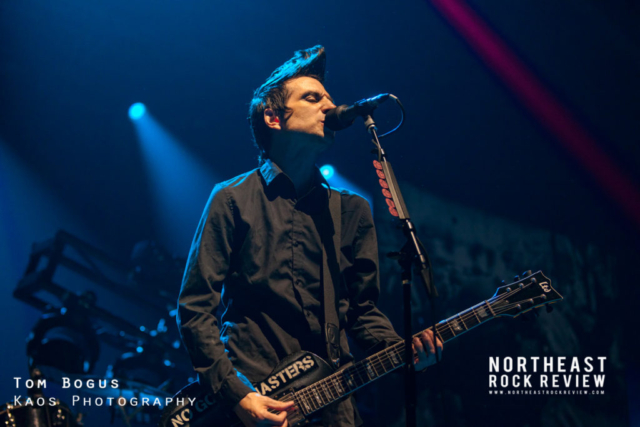 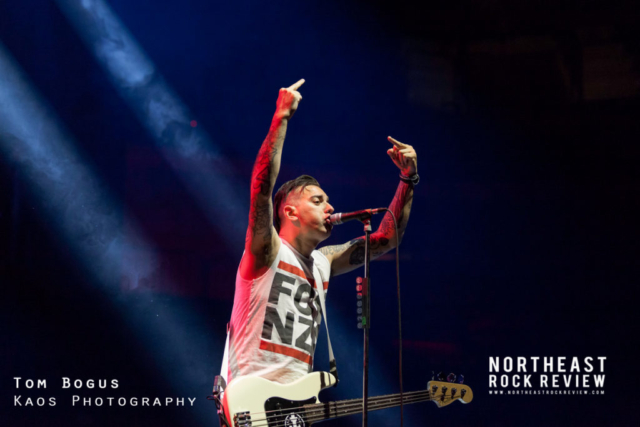 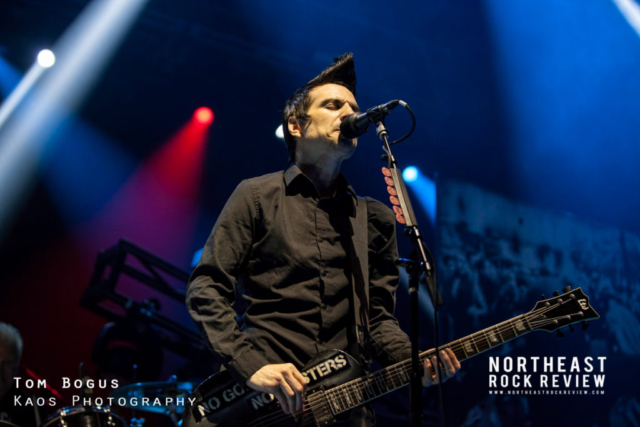 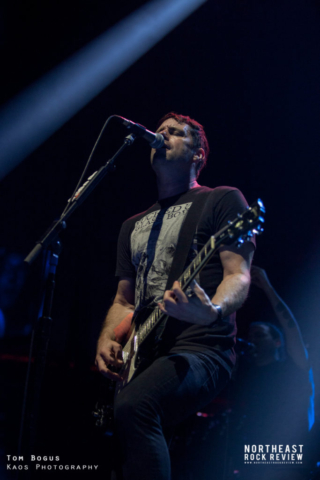 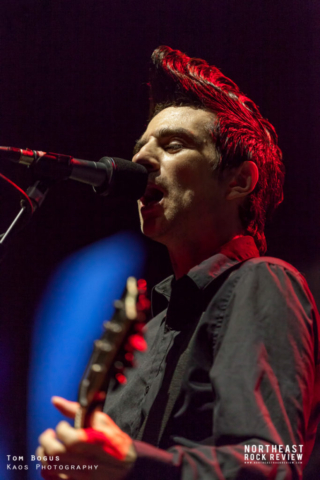