FOREIGNER DOUBLE VISION: THEN & NOW REUNION TOUR Mohegan Sun Arena Uncasville, Connecticut October 3, 2019 Photos & Review by Dan Wenc The legendary Foreigner took to the stage at the Mohegan Sun Arena to kick off a short run of reunion shows which featured the current lineup and original members performing a night of timeless Foreigner classics. In usual touring status, the band consists of only one original founding member, guitarist Mick Jones. The reunion tour has become a occasional tour run that brings Mick back to his bandmates, sharing a stage once again. This night would be broken up into two parts, the END_OF_DOCUMENT_TOKEN_TO_BE_REPLACED 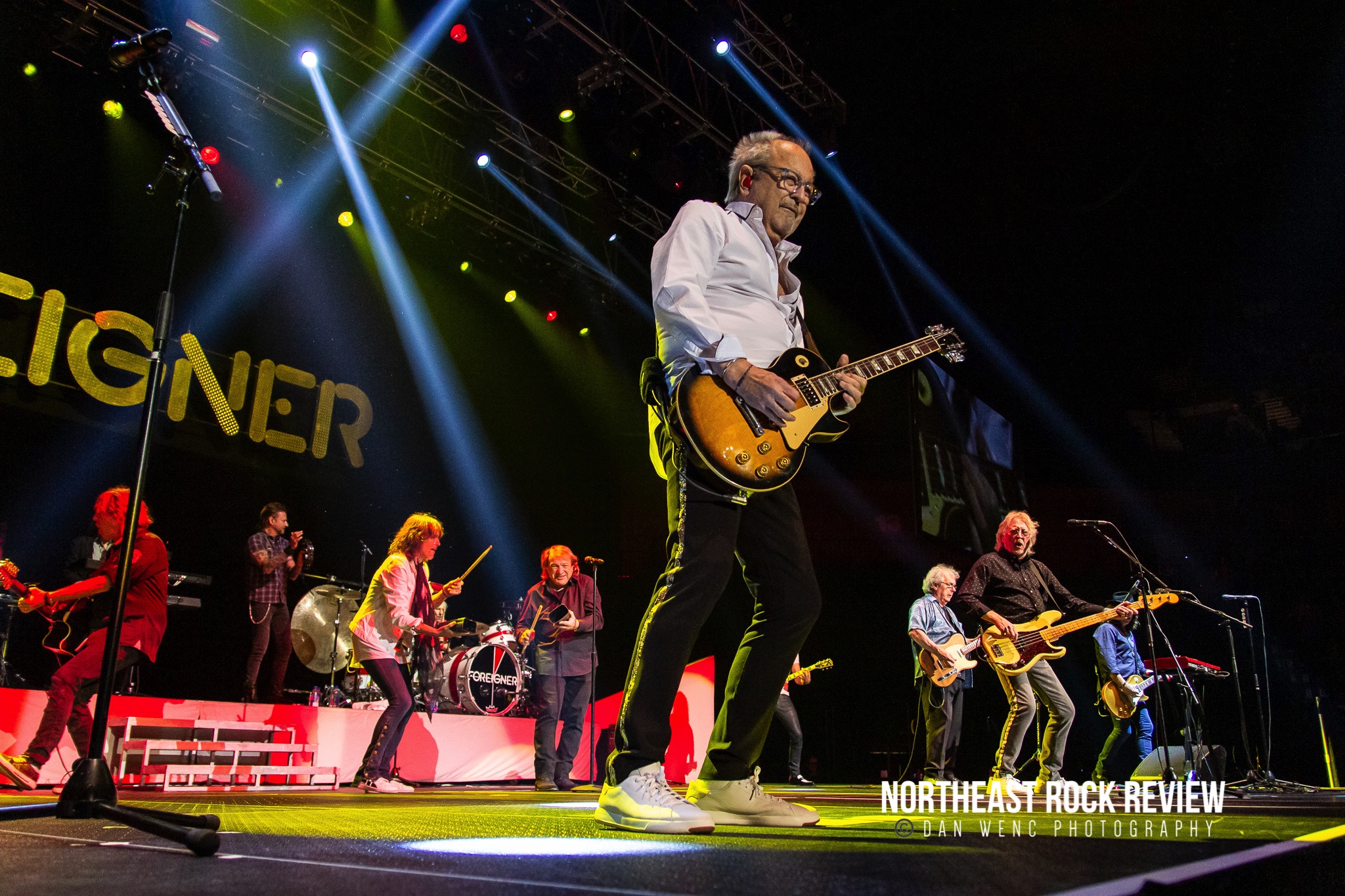 FOREIGNER DOUBLE VISION: THEN & NOW Mohegan Sun Casino Arena Uncasville, Connecticut December 1, 2018 Photos & Review by Dan Wenc It was a night to celebrate a band that has transcended decades and thier timeless songs that have been popular for the past 40 years. This was a historical performance that brought together two eras of the musical legacy that is Foreigner. A night of celebration for members of the band who created the memorable and iconic Foreigner hits. A top notch performance of the two versions of Foreigner coming together on one stage, both playing with visible enjoyment and appreciation of one another. END_OF_DOCUMENT_TOKEN_TO_BE_REPLACED 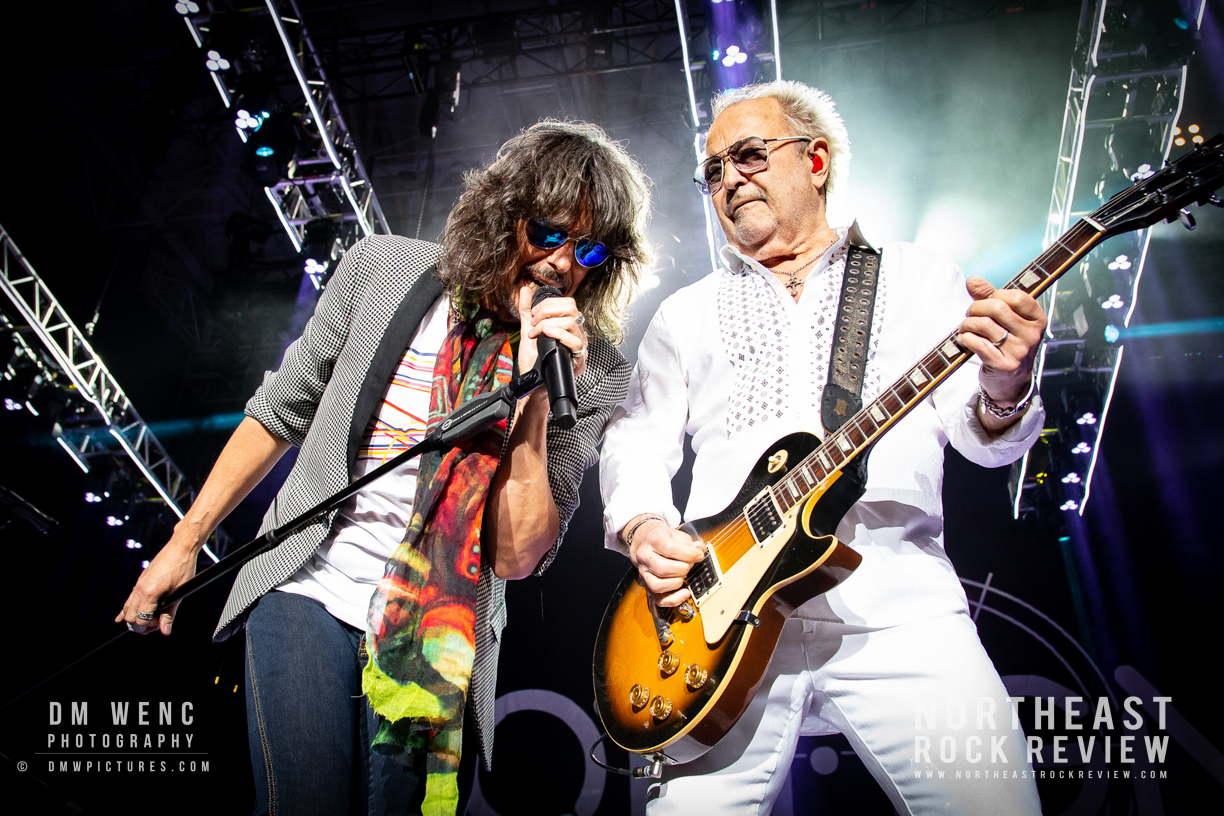 JUKE BOX HEROES TOUR JASON BONHAM’S LED ZEPPELIN EVENING WHITESNAKE FOREIGNER Blue Hills Bank Pavilion Boston, Massachusetts June 20, 2018 Photos & Review by Dan Wenc It was a perfect night for the enjoyment of timeless classic rock and roll, performed live in a most ideal setting along the Boston waterfront. Part of a great summer time experience is relaxing outside and enjoying the music that you love and grew up with. This night was a perfect mixture of such at the Blue Hills Bank Pavilion along Boston’s Seaport District. An open air music venue sitting right on the waterfront with a comfortable atmosphere and END_OF_DOCUMENT_TOKEN_TO_BE_REPLACED