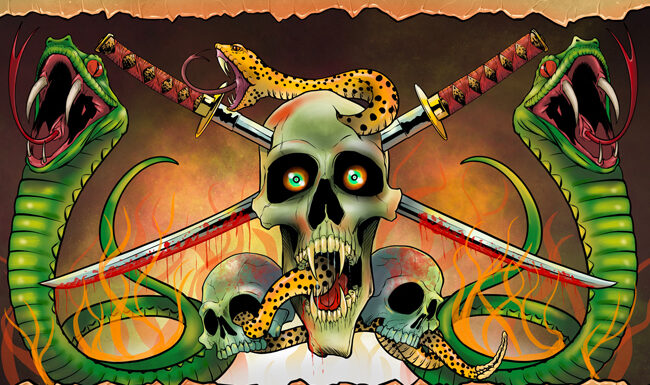 WICKED SENSATION REIMAGINED SCHEDULED FOR RELEASE ON AUGUST 28, 2020 Celebrating the 30th Anniversary of that original seminal record August 4, 2020 On the heels of the announcement of the release of Wicked Sensation Reimagined to celebrate the 30th Anniversary of that seminal record, Lynch Mob have released a static video for the title track “Wicked Sensation (Reimagined).” The announcement has spawned a lot of debate online about what the new versions will sound like and the fans get their first taste. The song is available on all streaming services and be seen on YouTube here: “The purpose of this album is not to replace END_OF_DOCUMENT_TOKEN_TO_BE_REPLACED

THE DEAD DAISIES Highline Ballroom New York City, New York August 17, 2017 Concert photography and reviews has taken me to many places over the last few years. New York City being one of the many places. Small hole in the walls to places as big as Madison Square Garden. One of the most diverse places I have ever been. My drive down into the city was to catch one of the most talked about bands in the circles I frequent online, a band full of heavy hitters from the 80s and 90s. The Dead Daisies is a hard rock outfit founded by Australian guitarist END_OF_DOCUMENT_TOKEN_TO_BE_REPLACED