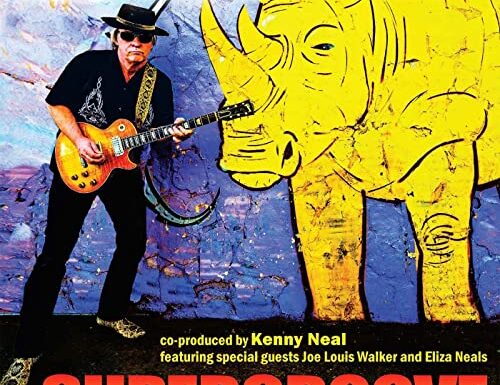 Guitarist and Vocalist, Andy Watts to Release Supergroove January 31, 2021 In his home country of Israel, Andy Watts is widely considered to be Israel’s Ambassador of the Blues. His live shows in his home country, along with the UK and Europe, both as a solo act and along with his kick-ass band, Blues on Fire, has earned him a well-deserved reputation as a fiery, passionate blues guitarist and singer. Watts has performed with many of the modern blues greats including Joe Louis Walker, Kenny Neal, Lucky Peterson, Johnny Winter, Rick Estrin, Bernard Alison and Eliza Neals, amongst others. Watts developed such tight musical chemistry END_OF_DOCUMENT_TOKEN_TO_BE_REPLACED