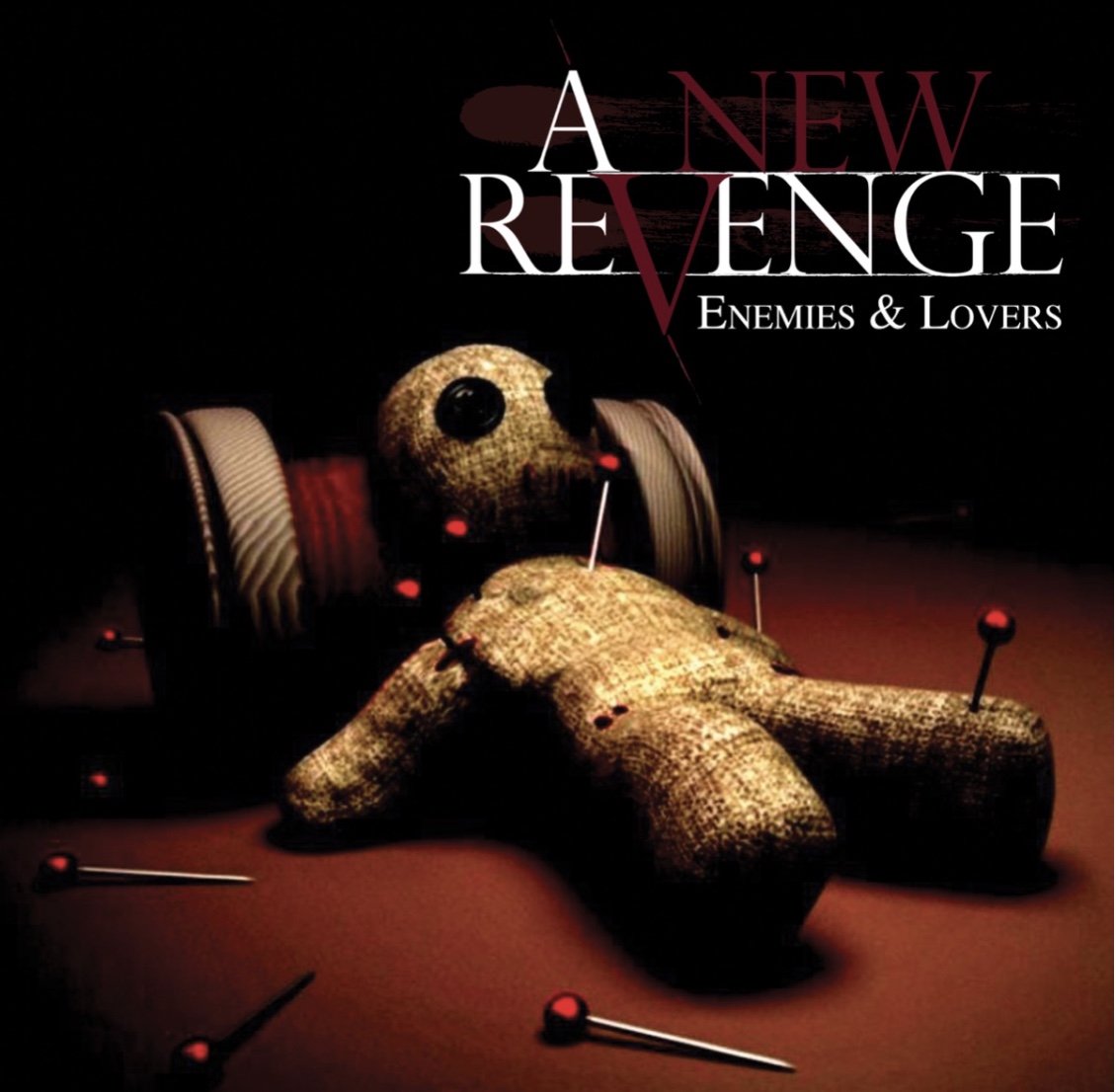 The LA Based outfit, A New Revenge, featuring an all star line up will release their debut album, Enemies & Lovers on March 29th, 2019 via Golden Robot Records. The First Single ‘The Way’ has been released and it sounds great. It doesn’t take long to get into this new song. Give it a listen in the video below Supergroup is a term that has been diluted over time. Throwing a bunch of people from other bands into a new project doesn’t automatically make them Super, but their bio’s will tell you otherwise. It’s time to seek revenge and reclaim that word! A New Revenge END_OF_DOCUMENT_TOKEN_TO_BE_REPLACED 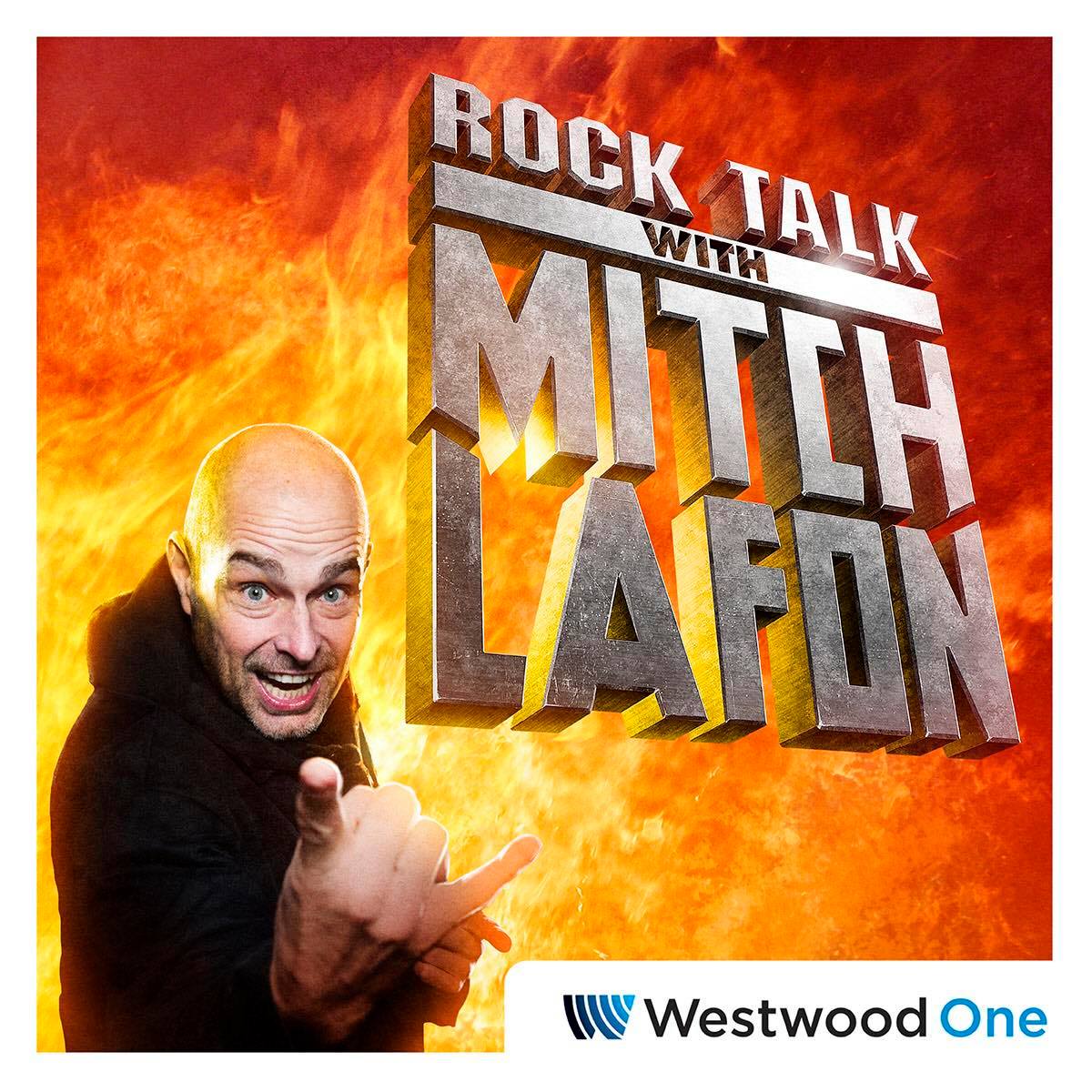 This episode on Westwood One’s Rock Talk With Mitch Lafon, features new interviews with Megadeth’s David Ellefson and Twisted Sister’s Jay Jay French. Alan Niven (former manager for GUNS N’ ROSES and GREAT WHITE) co-hosts. Mitch’s first interview takes off with bassist David Ellefson discusses his latest release (with Anthrax’s Frank Bello) Altitudes & Attitude’s Get It Out, having Ace Frehley & others play on the album, the upcoming Megadeth cruise, opening for Ozzy, new Megadeth album update, the end of the road for Megadeth, producer Jay Ruston, Megadeth ‘misfires’, his upcoming new book & other outside ventures and more. The second interview is with END_OF_DOCUMENT_TOKEN_TO_BE_REPLACED

CITY OF THE WEAK RELEASE VIDEO FOR COVER VERSION OF INCUBUS SONG “PARDON ME” BAND SET TO EMBARK ON “TURN IT TO 11” CO-HEADLINE TOUR WITH ECHO BLACK NEW ALBUM COMING JUNE 2018 March 19, 2018 City Of The Weak has just released the new video for their cover of the Incubus song “Pardon Me”. The video can be viewed below: The band is gearing up for the Turn It To 11 co-headline tour with Echo Black starting on April 7th in Fayetteville, NC and wrapping up May 5th in Norfolk, VA. The band is also scheduled to play Rocklahoma in Pryor, OK on May END_OF_DOCUMENT_TOKEN_TO_BE_REPLACED 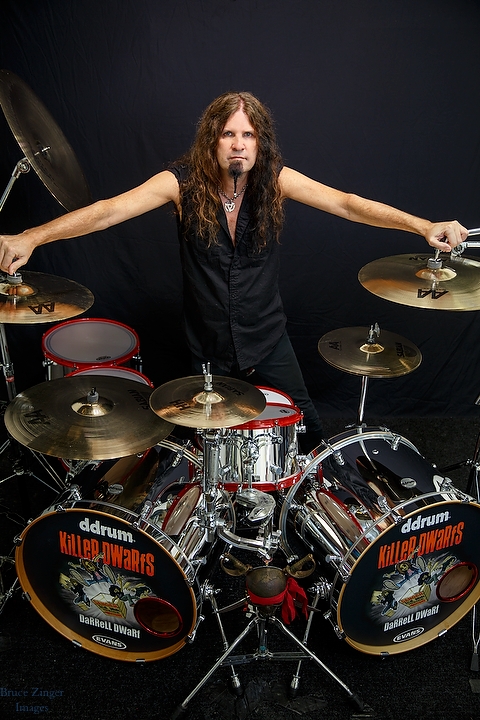 Northeast Metal Media recently got a chance for a Q & A session with Killer Dwarfs drummer, Darrell “Dwarf” Millar.  Killer Dwarfs are a Canadian based metal band that have been around since the early 80’s, with hits like, “Stand Tall”, “Dirty Weapons”, “Keep the Spirit Alive”, “Doesn’t Matter”, just to mention a few.  The Killer Dwarfs have recently announced tour dates for 2015, at M3 and 80’s in the Park in Florida.  Darrell and the Killer Dwarfs have made a comeback of sorts over the past couple years.  They just came off a successful 2014 tour in support of “Start @ One”, which was END_OF_DOCUMENT_TOKEN_TO_BE_REPLACED

Welcome. Thanks for checking this out. Stand by and check back for updates as we update this page.  We are working on getting up some photos and a few other items. This is a work in progress. We anticipate posting information pertaining to some of the favorite heavy metal bands of the 1980’s, sharing information on new/old music, local tour dates, news and also coverage of some local New England bands and performances, music reviews and more. Documenting some of the arena bands of the 80’s metal area as they come through the northeast / New England area. This site opened on November 11, 2014 END_OF_DOCUMENT_TOKEN_TO_BE_REPLACED