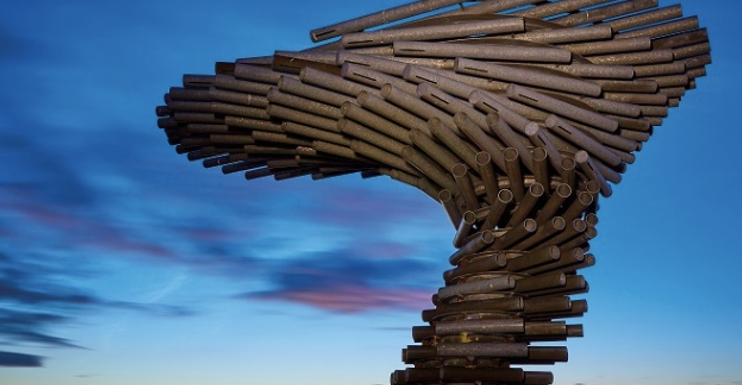 THUNDER Announce New Album ‘All the Right Noises‘ Due Out March 12, 2021 November 10, 2020 British hard-rock heroes, Thunder, have announced the release of their 13th studio album ‘All The Right Noises’ on 12th March 2021. The band have also shared the first single ‘Last One Out Turn Off The Lights’. Listen HERE The album is a return to the full-throttle sound of Thunder that has seen them create a hugely successful 30+ year career at the forefront of British rock, all built around the lifelong friendship of vocalist extraordinaire Danny Bowes and songwriting genius and guitarist Luke Morley. ‘All The Right Noises’ is END_OF_DOCUMENT_TOKEN_TO_BE_REPLACED