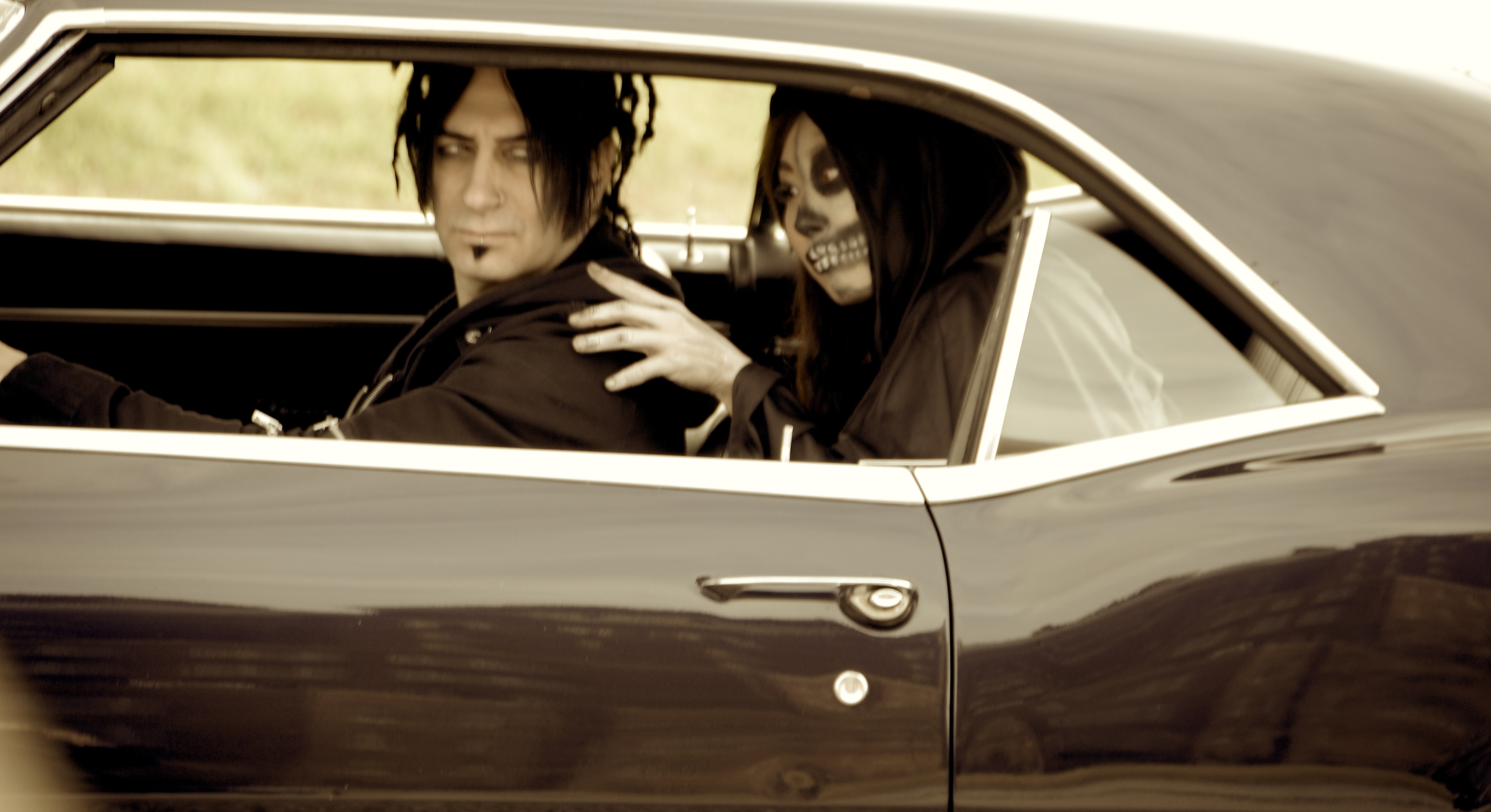 Who is Mick James? Chances are that if you have ever watched TV, there is a chance that you have heard music that was written by Mick James. Now stay tuned for a whole new level of Mick James music. Mick James is a noted song writer, producer/engineer, musician and actor. He is most widely known for the music included in the hit television show Criss Angel Mindfreak. The highly recognizable “Mind Freak Theme” song was originally written by Mick James/Criss Angel and produced by both Mick and Jonathan Davis (KORN). Mick’s music has appeared on all 6 seasons of Mindfreak. He has also created END_OF_DOCUMENT_TOKEN_TO_BE_REPLACED