March 18, 2019 MEYTAL recently premiered the video for their single “Armalite” off of their highly anticipated new album titled The Witness due out April 5, 2019. The video can be seen here: “Very excited to release this video into the world. Production-wise, I think the video is a major step up for the band, and I believe the topic itself will arouse some interesting discussions” says Meytal. MEYTAL is an American rock band, formed in Los Angeles, Ca in 2013. It was founded by YouTube sensation – drummer Meytal Cohen. The release of the band’s debut album Alchemy in 2015 established MEYTAL as one END_OF_DOCUMENT_TOKEN_TO_BE_REPLACED 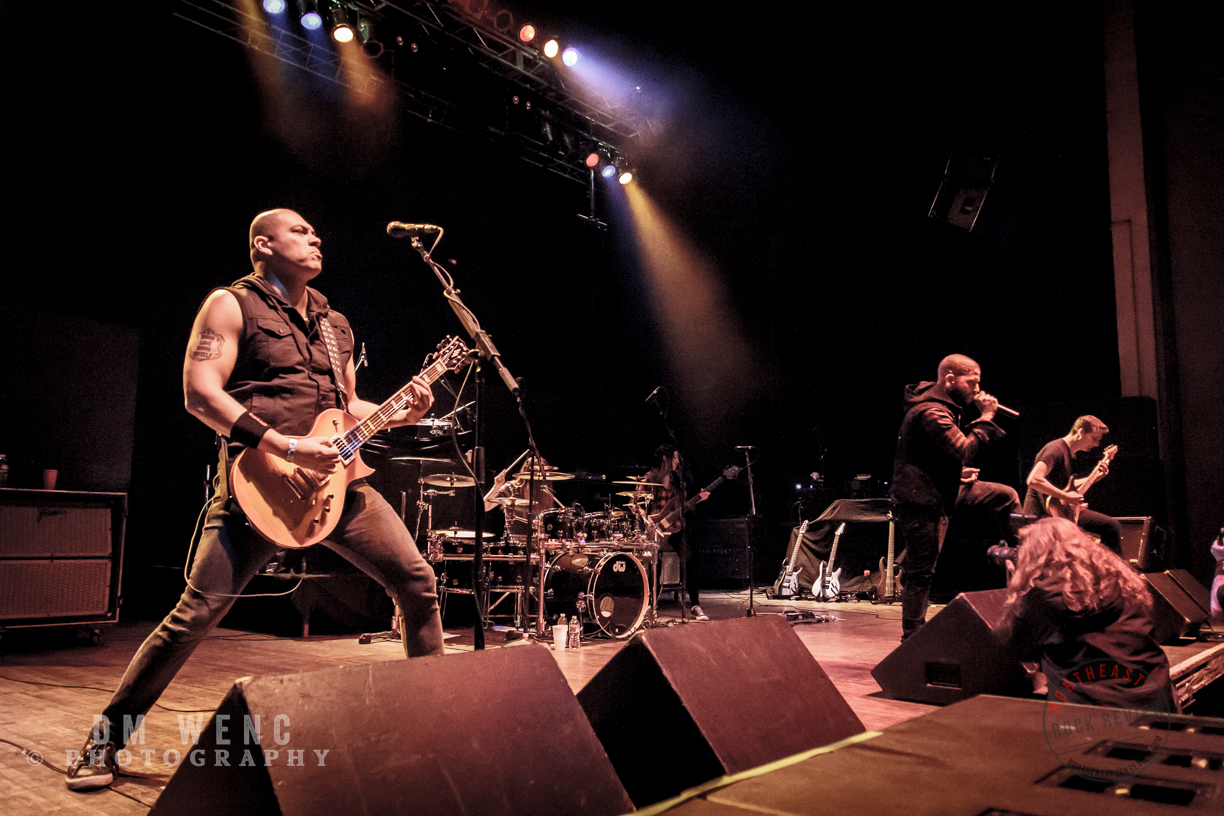 MEYTAL The Palladium Worcester, Massachusetts January 23, 2016 Photos & Review by Dan Wenc Meytal Cohen is out on the road touring the United States with her band MEYTAL along with Halcyon Way as a supporting band for Queensryche’s 2016 Condition Human tour. Unfortunately I did not make it to the show in time to catch Halcyon Way.  Despite a snowstorm that covered most of the northeast that night, fans showed up and filled the Palladium in Worcester. Meytal is a high energy band, and they sounded amazing that night. The band ripped through an amazing eight song set list that kept the crowd going the END_OF_DOCUMENT_TOKEN_TO_BE_REPLACED