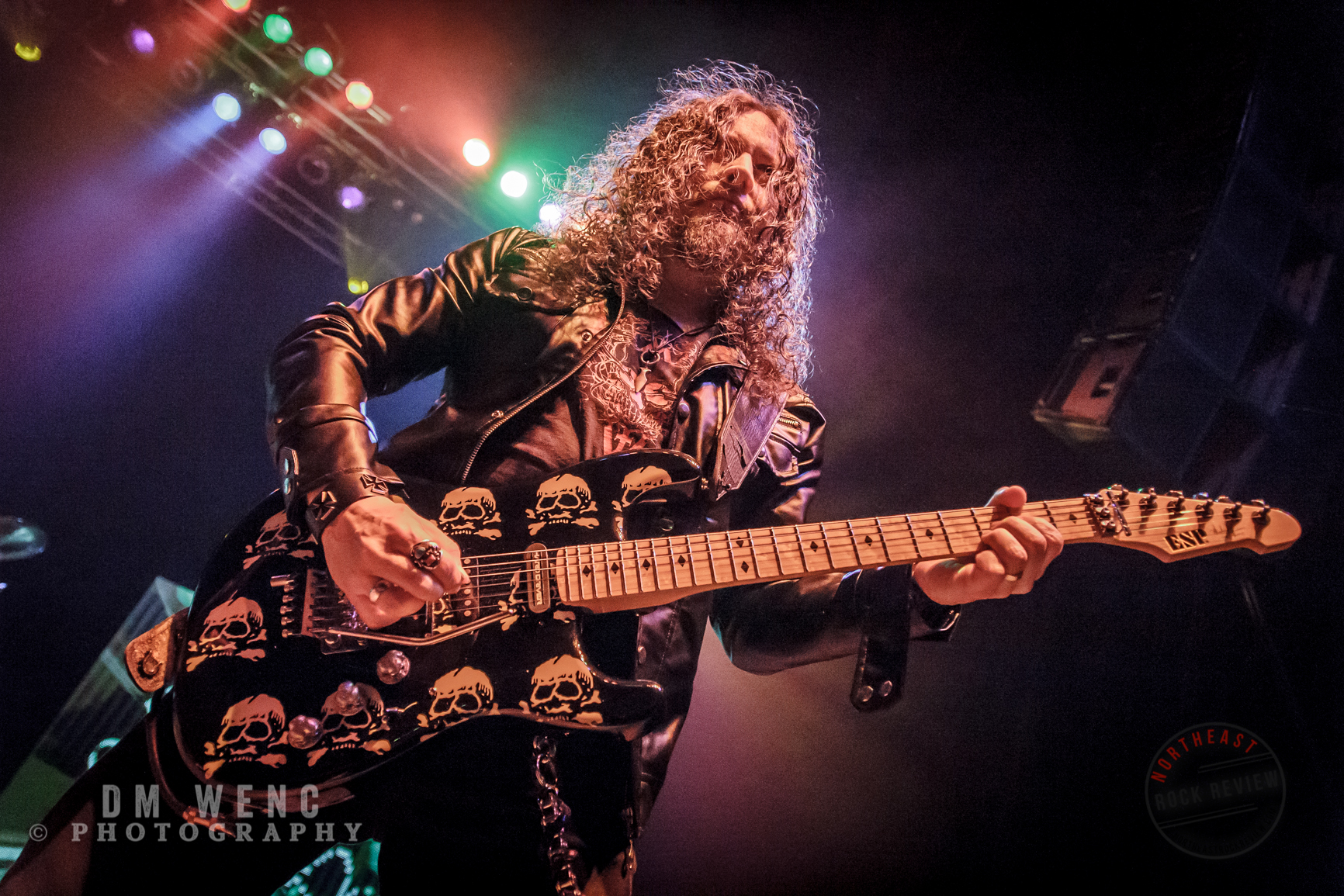 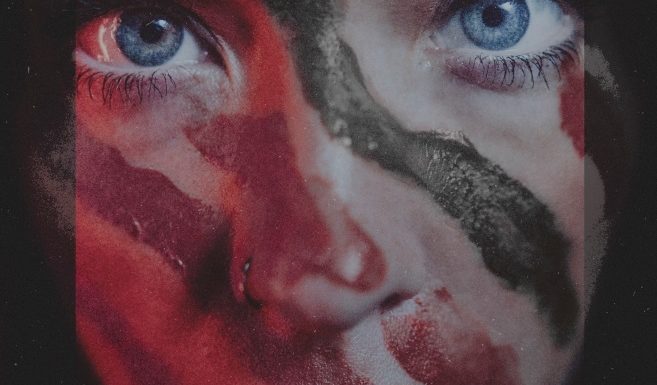 Buckcherry has announced their Warpaint North American tour dates. The tour begins in Sacramento on March 6th to coincide with the March 8th worldwide release of their new full-length album Warpaint. Leg one will cover markets in the U.S as well as Western Canada. Support on leg one will be provided by Roadrunner Records’ artist Joyous Wolf. Leg two will run from the end of May through September. VIP experiences will be available for all shows and can be purchased at Buckcherryvip.com. The latest Buckcherry album, Warpaint will release on March 8th, pre-order here: “After spending all fall recording our new album Warpaint, we are END_OF_DOCUMENT_TOKEN_TO_BE_REPLACED

Listen to new interviews with Buckcherry (Josh Todd), Anthrax (Charlie Benante) and DevilDriver (Dez Fafara) on this episode of Westwood One’s Rock Talk With Mitch Lafon. Firehouse’s Bill Leverty co-hosts. In the episode’s first interview, singer Josh Todd of Buckcherry talks about the band’s upcoming Gen-X Summer Tour (with LIT, P.O.D. & Alien Ant Farm), new album in October, Josh Todd & The Conflict & starting another brand, his You Made Me solo album and potential future solo albums, the lack of proper promotion for Buckcherry records, the lineup change, hanging out with RATT & Bobby Blotzer back in the ’80s, Love/Hate and their album END_OF_DOCUMENT_TOKEN_TO_BE_REPLACED

ROCK TALK WITH MITCH LAFON: PURE ROCK with Buckcherry, Michael Monroe (Hanoi Rock), Tuk (Biters) & The VIP Experience Rock Talk With Mitch Lafon is your source for extraordinary interviews with some of the best artists in the world of rock n’ roll. Start Listening Here: In this episode, Mitch sits down with a trio of true rock ‘n rollers. First up, it’s singer JOSH TODD of Buckcherry. He discusses the band’s current lineup changes & moving the Buckcherry brand forward with a new lineup. Also, his new project Josh Todd & The Conflict and their upcoming new album, Year Of The Tiger. Next up, END_OF_DOCUMENT_TOKEN_TO_BE_REPLACED