ARTIST IOANNIS TO ATTEND/DISPLAY SOME OF HIS BEST-KNOWN WORKS

WITH MUSICAL PERFORMANCES BY BARRY GOUDREAU AND PAUL NELSON

The Cape Cod gallery and wine bar, the Music Room, is proud to announce a special appearance of the legendary rock music album cover designer, Ioannis, for two days only. Ioannis will do two shows – the first one on Friday, January the 28th (where he will exhibit some of his work and talk about his adventures and working with legendary rock musicians). The Friday show will also feature artwork that was originally intended to be used for the band BOSTON’s third album cover (never before seen, that was lost and recently found by one of his many international fans). ENGINE ROOM featuring former BOSTON guitarist Barry Goudreau will be performing. 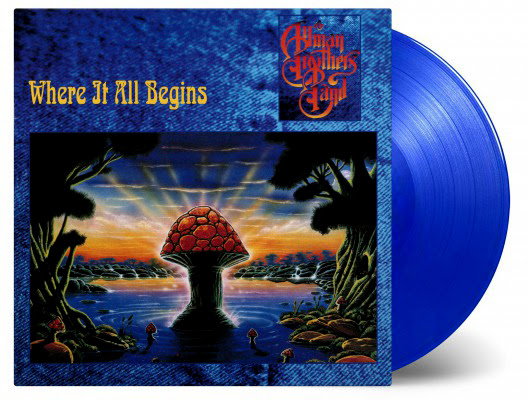 The second show will be on Saturday January the 29th, and Ioannis will showcase the original painting of the cover he did for the final studio album of the original ALLMAN BROTHERS BAND (that returned the band to the stage and earned them a gold record), ‘WHERE IT ALL BEGINS.’ THE PAUL NELSON BAND will be performing, and Paul will join the stage with Ioannis to talk about Johnny Winter (who Ioannis worked with, and Paul was his guitarist and grammy winning producer).

“I am looking forward to seeing Barry and his band perform, and we will be signing limited edition prints of my artwork,” says Ioannis. “Also thrilled to be joined by Paul Nelson and share our memories of Johnny Winter.” 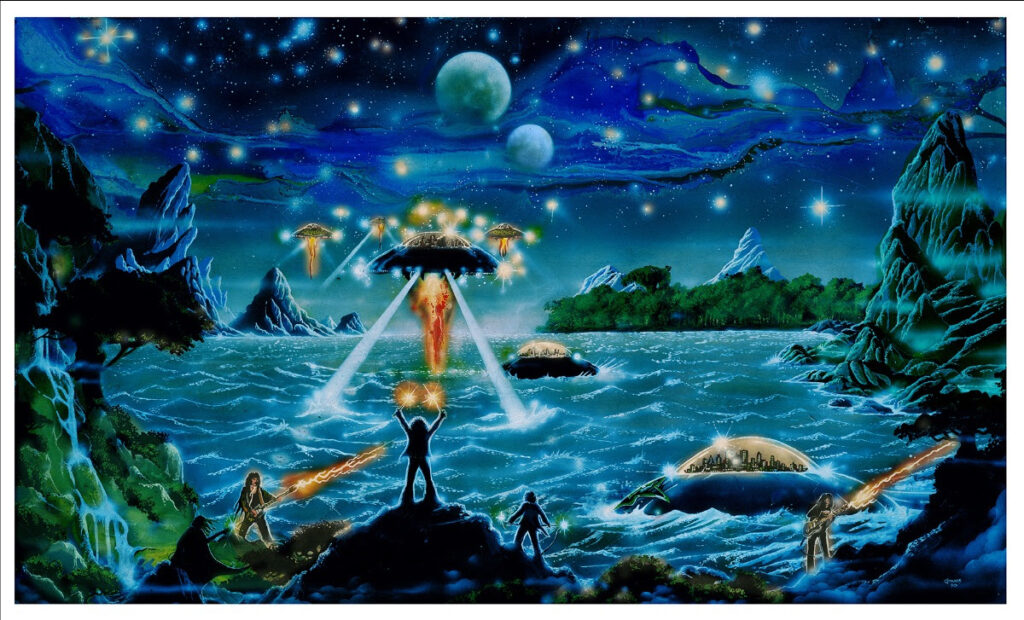 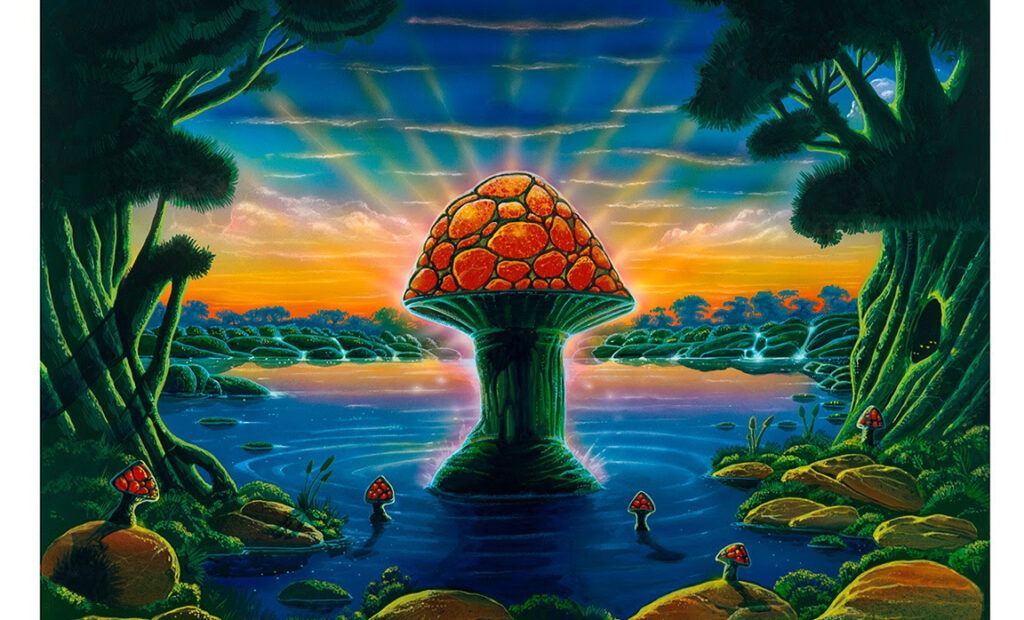 It was in 1983 (when Ioannis was still in college) when he designed and painted his first record album cover ,and art directed his first MTV video for Sony Records. He had immigrated with his family from Greece to the United States in 1967 and has since made an indelible mark on the cultural landscape of the USA, creating imagery synonymous with the metal and rock genres in which he excels.

For more details, times and even special travel weekend packages about the two-night event, please go to the MUSIC ROOM website (musicroomcapecod.com), and help us celebrate a great weekend of rock n roll history. Hurry as this looks to be a sold out event!

All images and artwork courtesy of ChipsterPR