October 15, 2014: The Lucky Dog Music Hall in Worcester, Massachusetts marked the seventh stop of eleven dates, for the Hookers & Blow 10th Anniversary Rock N’ Comedy Tour hosted by Don Jamieson of VH1’s “That Metal Show”. Hookers & Blow founding members Dizzy Reed of Guns N’ Roses, on vocals and keyboard and Quiet Riot guitarist Alex Grossi took to the small club stage along with bassist Mike Duda of W.A.S.P. and Johnny Kelly of Danzig and Type O Negative, on drums.  The band played about a two hour set of many Guns N’ Roses favorites and more. It was a rare night with the players from END_OF_DOCUMENT_TOKEN_TO_BE_REPLACED 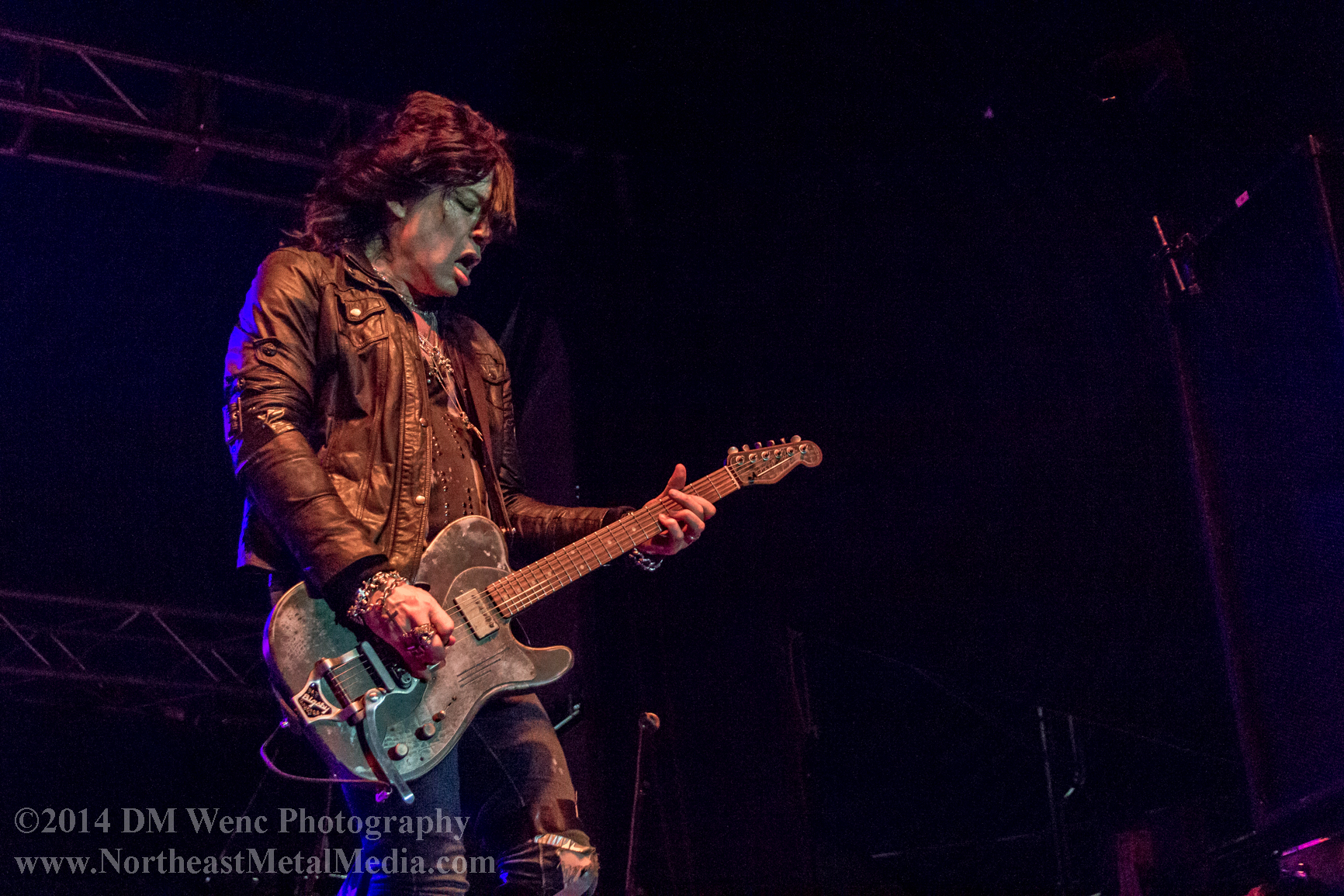 TOM KEIFER August 30, 2014 Woodstock, CT Cinderella front man, Tom Keifer took to the main stage at the 2014 Woodstock Fair in support of his solo album, ‘The Way Life Goes’. Keifer has been making music since the his heavy metal debut in 1983 with the advent of Cinderella. Keifer and his solo band played an assortment of Cinderella favorites, in addition to many of Keifer’s new music. Keifer and company opened with the Cinderella classic, “Night Songs” and followed up by “It’s Not Enough” and “Different Light”, from the new album. There was a mix of old Cinderella faithfuls among the crowd as END_OF_DOCUMENT_TOKEN_TO_BE_REPLACED