CAMBRIDGE, Mass. – Baroness was in Cambridge at the vaunted Middle East upstairs Friday night on one of the last nights of their tour. Baroness is always very appreciative of their fans, and they invited anyone who attends the show to vote for each song in the set list ahead of the show per city. I am sure the fans were impressed and I was too, having never seen Baroness before.

The Grammy nominated band has been around for quite some time and has undergone lineup changes over the years but the current lineup of founding member John Baizley on lead vocals and guitars, along with other members that have been in the band now for close to 10 years Nick Jost on bass and keyboards, and Sebastian Thomson hammering the percussion. Since 2017 Baroness also offers former Cirque du Soleil performer and lead guitar mistress Gina Gleason, whose licks were outstanding all night.

The set began in the always cozy Middle East upstairs exclusively on their own with no opener. The lights and the lights dimmed with the band appearing playing the Chicago Bulls entrees music of all things, which the fans loved and the band eagerly lapped up the laughter of the crowd. But then it got real with a Brian May’esque sounding whale song symphony of guitars leading into “A Horse Called Golgotha” leading into “March of the Sea”

The band is clearly musically accomplished and you can tell by the sound and the equipment that they use to play the music. I have attended many shows at the Middle East and the sound production this time sounded amazing. John’s soulful energy led their band through the night, with Gina really getting up close with the crowd.

The sound of Baroness reminds me of the long instrumentals of The Who’s, “Tommy” overture mixed with a sort of Phish, gentle grunge sound, with a very hardcore alternative metal sound of Dinosaur Jr. or Helmet, but with some real nice guitar licks and technical guitar play. The drumming felt like a march or a gallop bad the bass felt perfectly matched with the style of each song.

The setist involved songs from many of their color coded records, totaling 22 songs tonight. The set list is below for your review, but it really was meshed together well and considering they are playing a different set every night on tour, they really sounded polished. Check out Baroness and their records until they are back on tour again, I will be. 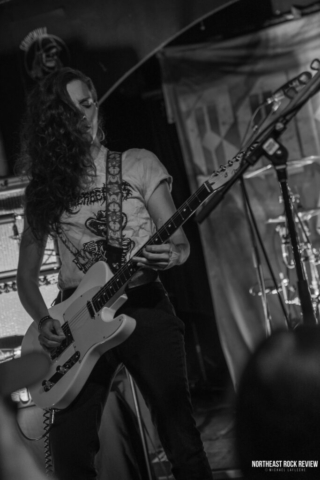 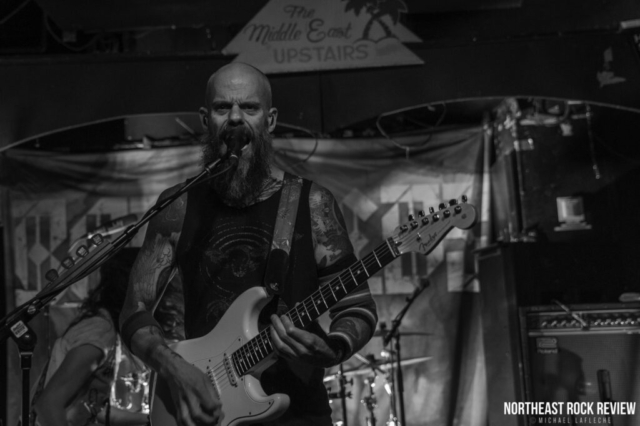 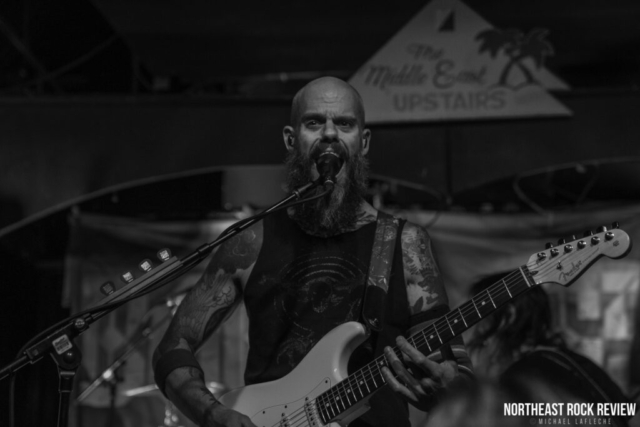 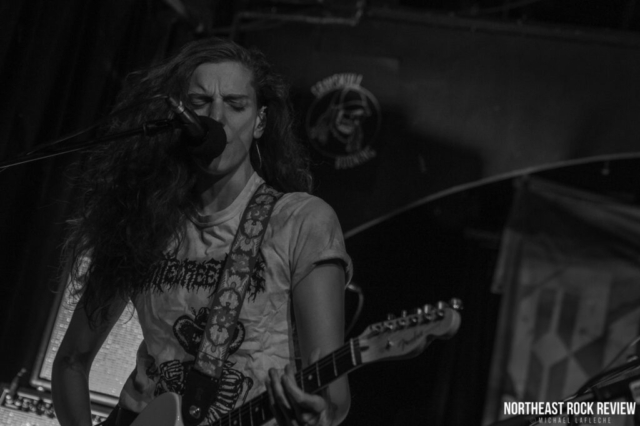 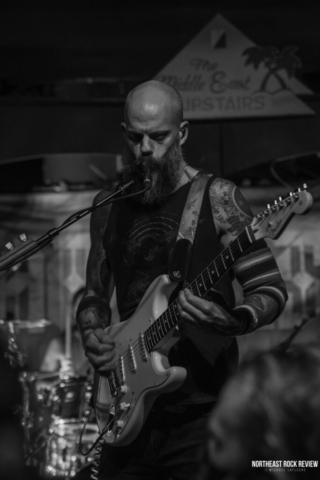 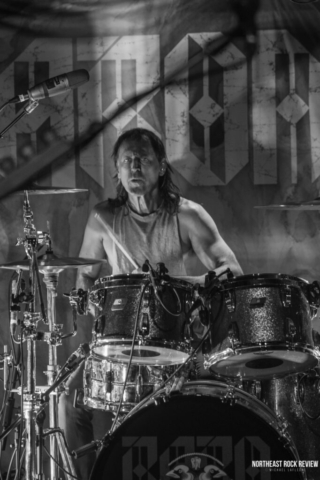 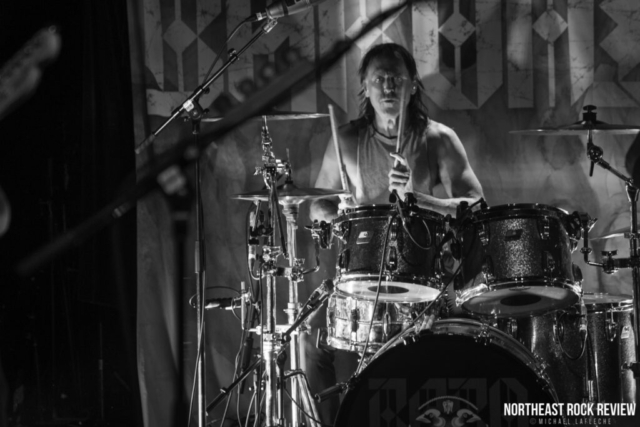 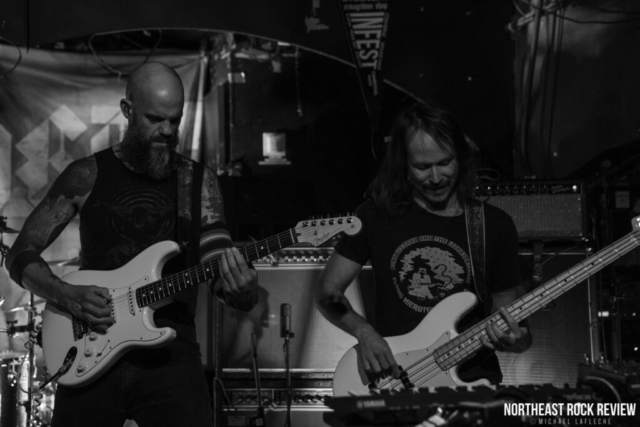 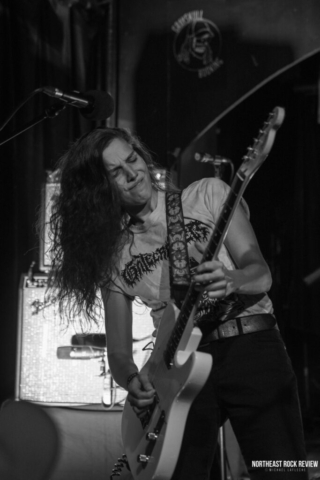 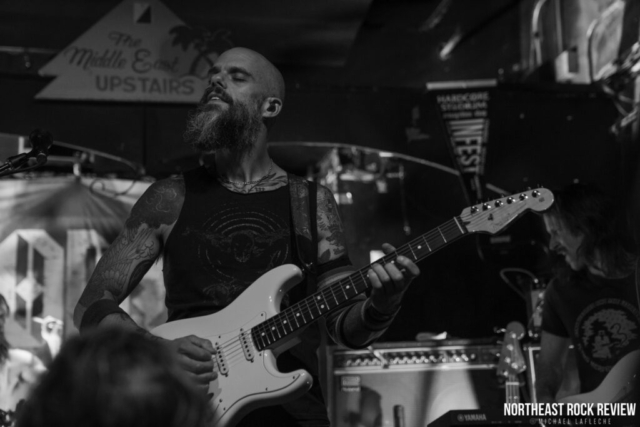 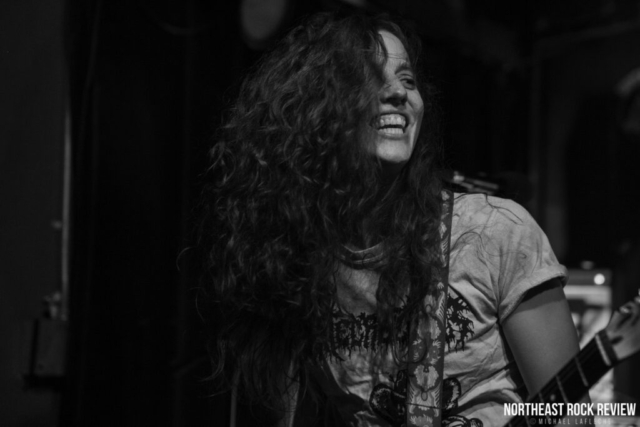 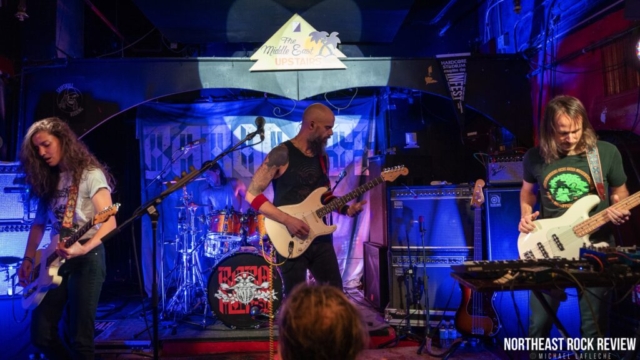 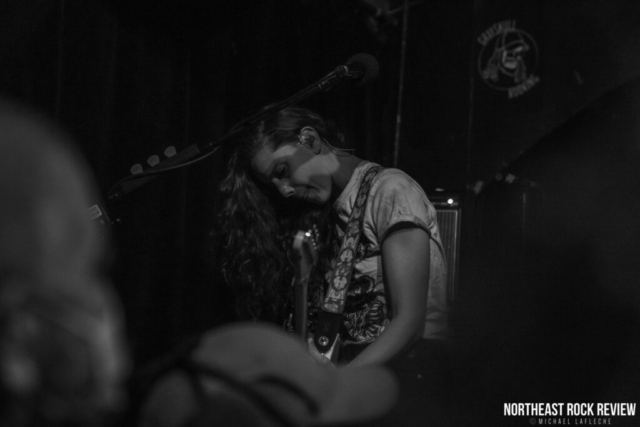 A Horse Called Golgotha
March to the Sea
Green Theme
Chlorine & Wine
Swollen and Halo
Shock Me
Eula
Ogeechee Hymnal
Rays on Pinion
Isak
Take My Bones Away
Little Things
Foolsong
Can Oscura
I’m Already Gone
Cocainium
Borderlines
If I Have to Wake Up (Would You Stop the Rain?) / Fugue
The Sweetest Curse
The Birthing
Seasons
Morningstar