The premier Queen tribute band, Killer Queen, will be bringing their must-see live show to the United Sates for dates this summer.

Singer Patrick Myers is an absolute dead ringer for the legendary Freddie Mercury (both visually and vocally), resulting in a live concert experience that is second only to catching an ‘80s era Queen performance. 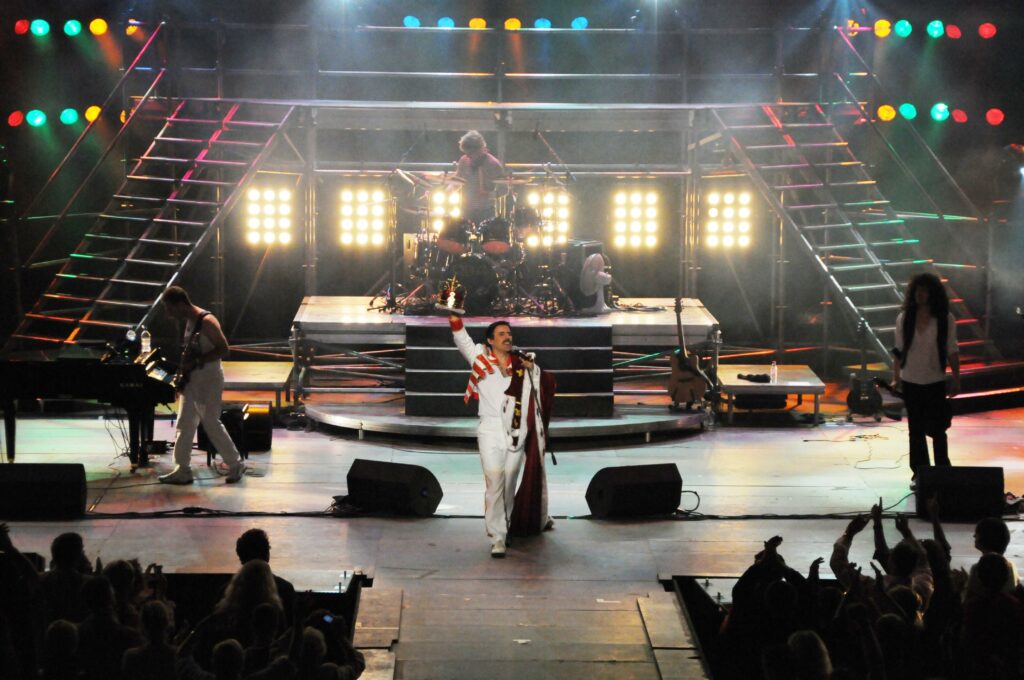 Formed back in June of 1993, Killer Queen quickly became incredibly popular in their native England – resulting in a residency at London’s Strand Theatre, winning “Worldwide Best Tribute Band” at an awards ceremony in Leicester Square, and performing stadium shows – including being selected to represent Queen in a re-staged tribute Live Aid concert held by Sir Bob Geldof.

And the accolades continue to pour in, including Duncan Kennedy of BBC 1 declaring “No detail is overlooked. Killer Queen are kings of the musical impersonators, the highest of tributes.” 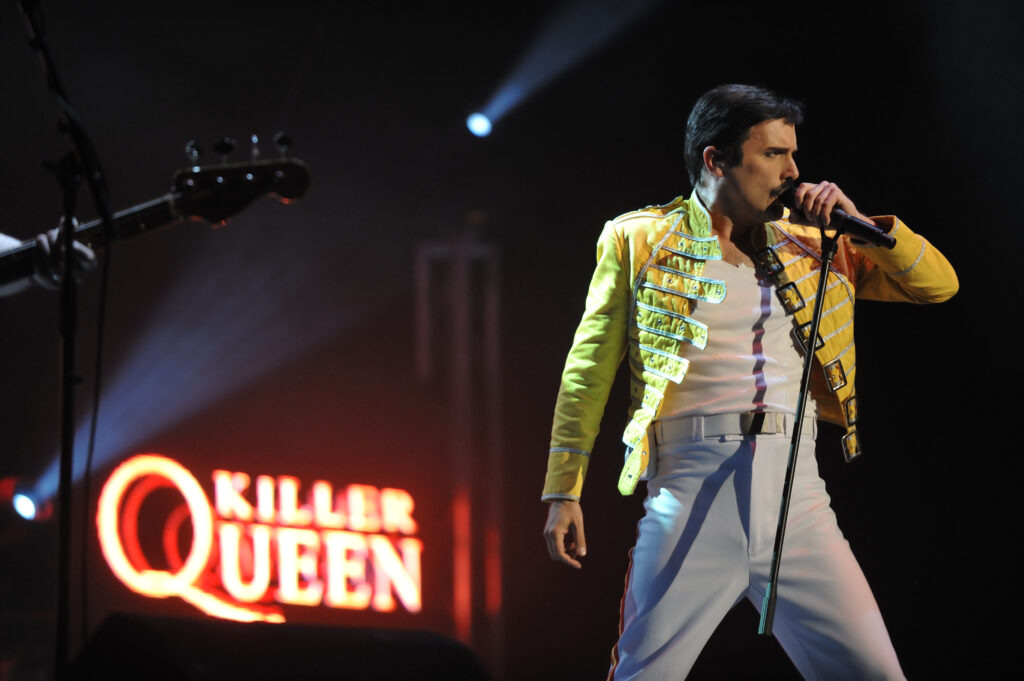 BBC Yorkshire’s Kate Lock added, “Killer Queen rocked the race crowd to the Ebor Stand’s rafters at the York Music Showcase last Saturday. The massive (15,000) Knavesmire crowd bounced, roared enthusiastically & punched the air on the terraces to Killer Queen’s charismatic and uncannily accurate renditions of the Queen back catalogue… Freddie/Patrick, strutted for all the world as if it were Live Aid.”

Get ready for a rocking good time, with Killer Queen! 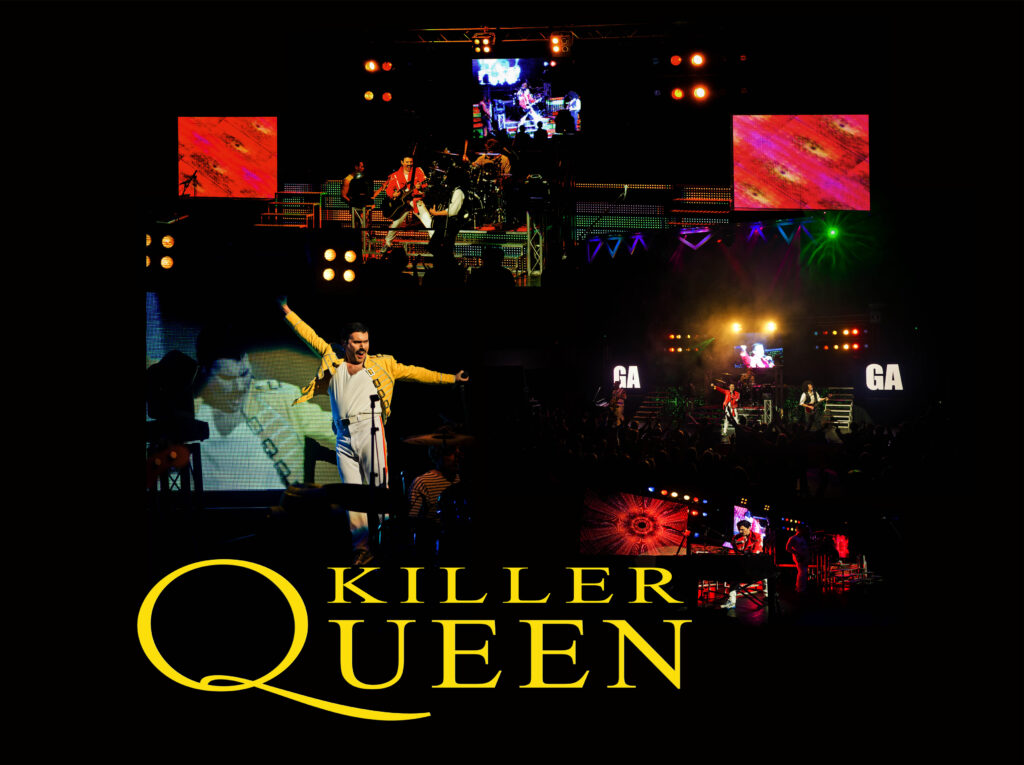