FRESH OFF TOUR WITH CHILDREN OF BODOM

The phrases “melodic” and “death metal” don’t necessarily go hand in hand, but Fragmentum are one of the few bands that take the unique approach of combining both factions together – as heard throughout their debut album, ‘Pugnacity,’ which will be released on May 10, 2019 via Into Records.

The band – which is led by band members Jan Bruggeman and Gunnar Nopens – hails from Belgium, and was originally formed in 2015. Connected in previous metal projects Mental Shadow, Octahedron and Bellator they now fully represent Fragmentum, a musical, graphical and philosophical synergy. 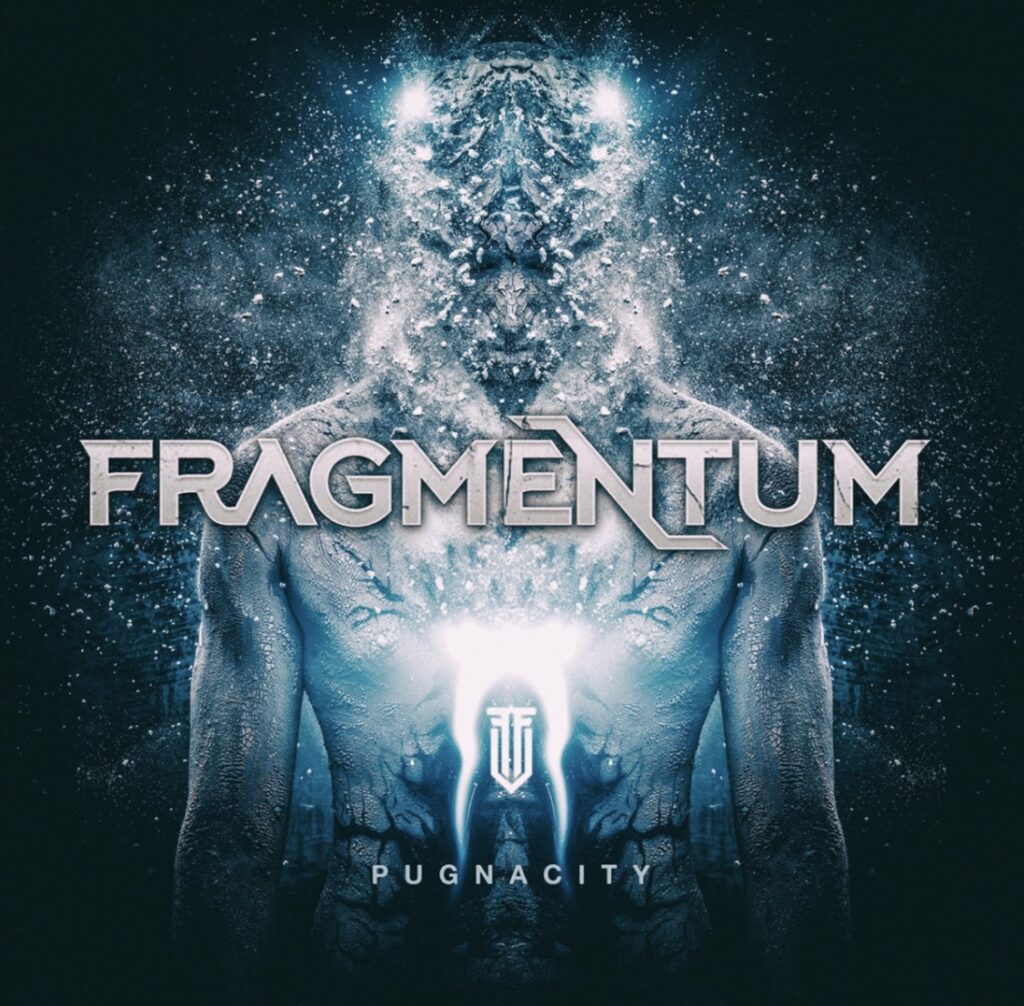 As the group explains, “We have this ‘special bond’, being able to be straight forward to each other makes it easy to take decisions, not only about music.”

Gunnar is resolute in his rhythm guitar playing, vocals, composing songs, web site development and programming, as Jan takes up the lead guitar, grunt vocals, songwriting and design. This alliance of musical creativity resulted in an EP, ‘D!VERGE,’ containing 3 agitating songs with rousing melodies and a diverging Daft Punk cover.

“Our song ‘Losing The Balance’ is about losing faith in someone or a situation where you lose confidence it will end in a positive way. As a result of that you doubt about yourself, of what you see, what you feel or even what you think. The (second) chorus reveals the possible cause for the awkward situation you’re in. First you realise your own conscience isn’t clean, so this could be kind of revenge, but who’s that vicious tongue?”

“’Pugnacity’ is more like the inner struggle people sometimes have to deal with, than to be aggressive in a physical way. More specific, it’s the unexpected reaction you have to unexpected situations you don’t even know you are able to conjure up. It’s unpredictable. Beside this ‘struggling’ I also like to write about the natural instinct to survive. To write lyrics for a song I imagine dismal circumstances where we as humans need to find a way out.”

In December 2018, Herwig, being part of the Bellator-project with Gunnar, joined the band on keyboards, and in February 2019 Frederik enforced the band on drums for a more decisive live performance.

Fragmentum have in recent weeks completed an incredible tour throughout the USA with Finnish death-metal legends Children Of Bodom, from 30th March through to 7th April 2019.
This was Fragmentum’s debut USA tour which received rave response and reviews from industry, fans and the whole touring team – setting the stage perfectly for the arrival of their debut full-length almost exactly one month later.